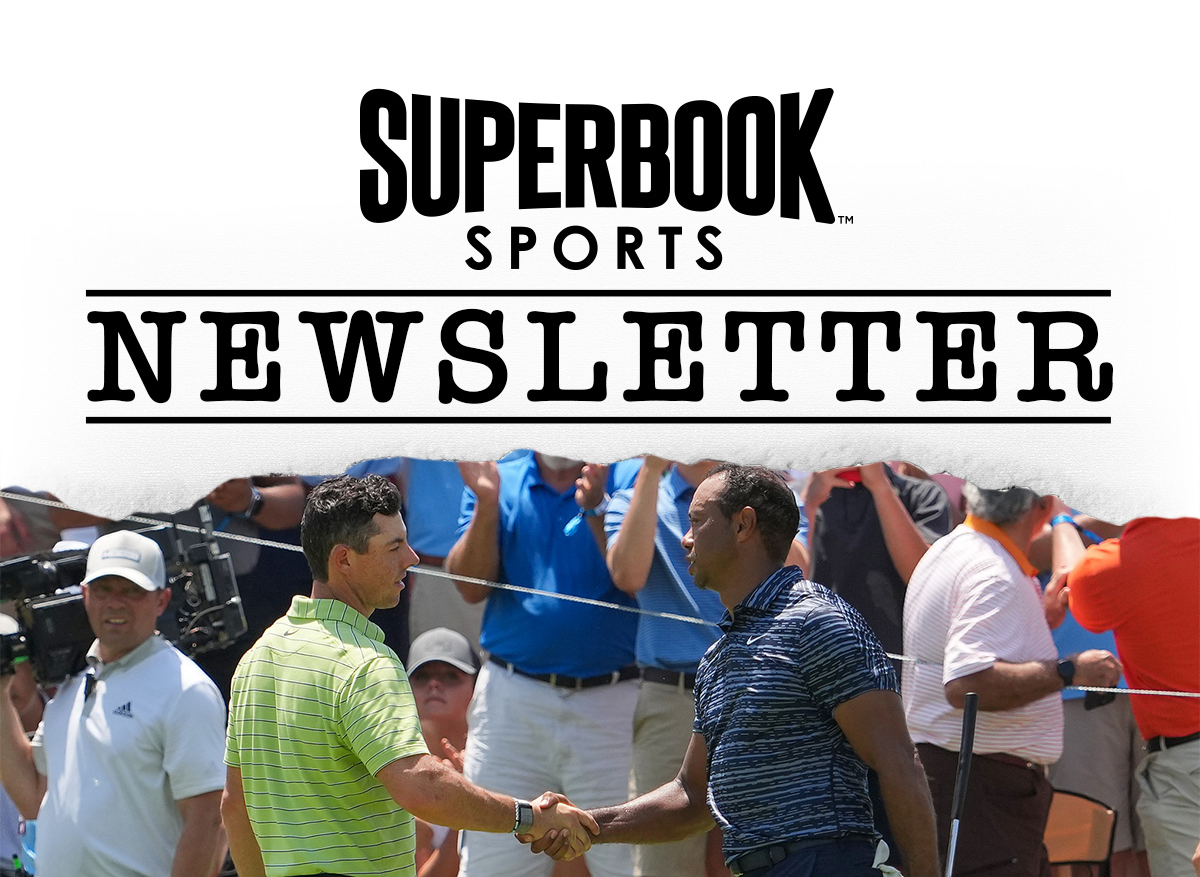 Did Tiger Woods just save golf (again)? He might have. Whether one likes (or liked) the LIV Golf Tour, one must admit, it caught the attention of the PGA and its membership. Going forward, the PGA is going to make some sweeping changes that should better the game and address some of the Association’s biggest issues (some of which were brought to light because of the LIV). Following a “players only” meeting (led by Woods and Rory McIlroy) held at the BMW Championship, a series of radical changes will come about in professional golf, the best of which will be big names playing for big money. But it gets better. Not only will the PGA Tour make improvements, but Woods and McIroy are leading the charge in a “a tech-infused golf league” that will launch in 2024. And what did the LIV think of all this? Greg Norman, the commission of the LIV, was particularly snarky. Amidst all the drama, improvement and bickering, Scottie Scheffler has been on fire at the Tour Championship.

The list has been completed. Well, sort of. If you’ve been following along, you now know the NFL Top 100 Players of 2022, No.’s 21-100. And we actually know which players make up the Top 20, but we don’t know in which order.  NFL Network’s final two episodes of the Top 100 Players of 2022 will air on Sunday, Aug. 28 (8 p.m. ET), and there (we believe) we’ll learn who will earn spots in the Top 10, Top 5 (and so on). But who are you betting on to win the very top spot? Will it be last year’s No. 1 choice, Patrick Mahomes? Or will be there a new No. 1? Perhaps Buffalo’s Josh Allen?  If one were to consult the SuperBook odds to win MVP, it’s going to be a pretty close race. After all, both players sit at 7/1 to win NFL MVP. And let’s not forget about the other side of the ball, where Aaron Donald – who finished last year’s list at No. 2 – is a 7/1 choice to win NFL Defensive Player of the Year. Also at 7/1 are Cleveland edge rusher Myles Garrett (No. 16 in 2021) and Dallas linebacker Micah Parsons (a new inclusion to the Top 20). Interestingly enough, two quarterbacks that boast 12/1 odds to win MVP, didn’t make the list’s Top 20 (one of them even took his team to the Super Bowl last season).

Before kickoff on September 8, the crew at SuperBook.com – highlighted by NFL football specialist Steve Quinne – will offer advice on three key bets for every team in the entire league. Should you take the Broncos over 10 wins? How about the Jags? Any way they can reach 7 wins? If you’re going to bet on a Brown, who should it be? Can the Raiders emerge from the AFC West as a playoff team? The answers to all those questions (and more… much, much more) can be found at Football Central.