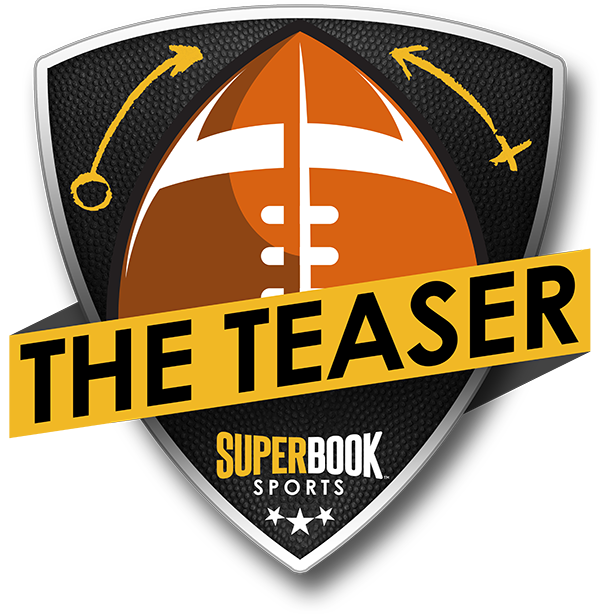 Three bets worth Making when the Rams host the Bills

It’s viewed as a potential Super Bowl preview, as the defending champs host this year’s favorite to hoist the Lombardi Trophy in the NFL’s regular season opener. The league couldn’t ask for a better matchup, with Matthew Stafford and the Rams taking on Josh Allen and the Bills.

Rams +2.5 – Los Angeles is getting points at home? The defending champs are an underdog in their first game in front of the home crowd since winning the Super Bowl? Sure, Buffalo is a legit contender this year. But picking them to go on the road and beat a good Rams team in the season opener seems like a stretch. Avoid the hype. Go with the home team.

Josh Allen over 278.5 passing yards – During the Bills two playoff games last season, Allen completed 48-of-62 passes for 637 yards and nine touchdowns. The quarterback didn’t throw a pick, as he took his game to another level. Expect that carry over into this season, as Allen faces a Rams defense that was in the bottom third of the league last year against the pass and lost edge rusher Von Miller in the offseason.

Over 52.0 – Last season, the Bills were the NFL’s third-highest scoring offense (28.4 points per game), while the Rams finished in eighth place (27.1). Buffalo and Los Angeles combined to average 55.5 points per game. Yes, teams tend to sputter a little out of the gate, as defenses are typically ahead of offenses early in the season. But this feels like a good old-fashioned shootout in the making.

Ronde and Tiki break down this week’s game

Before you place your bets this weekend, listen to the latest edition of “Betting with the Barbers” presented by SuperBook Sports. Ronde and Tiki Barber make their picks for week one, including tonight’s big opener.

“The Super Bowl champion in these type of games usually wins,” Tiki Barber said. “So I’m shocked they’re an underdog. But it’s understandable because the Buffalo Bills are desperate to win a championship. They have to do it now.”

Catch Betting with the Barbers on Apple Podcasts, Spotify, and the SuperBook Sports social channels every Thursday this season.