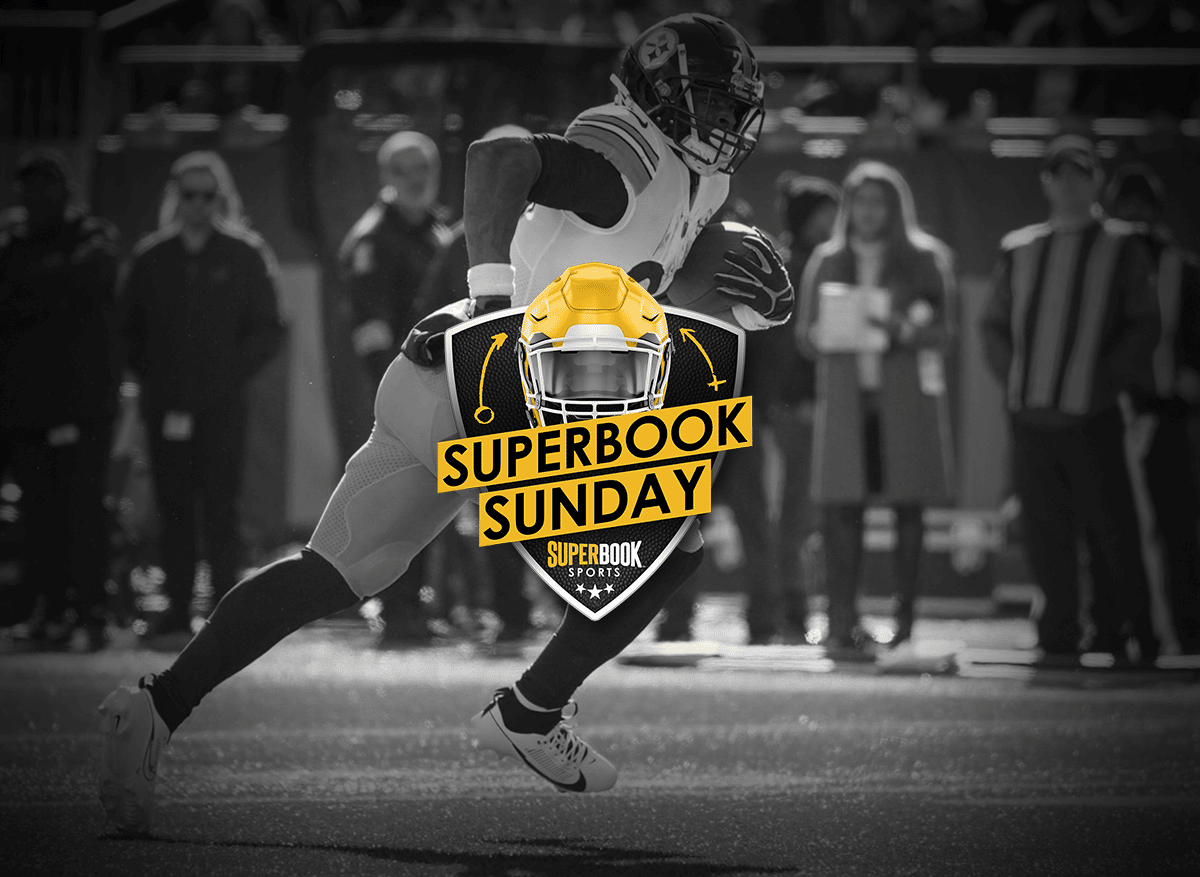 Despite their woes, the Steelers remain in contention, sitting at 7-8 as they travel to Baltimore for an AFC North showdown on “Sunday Night Football.” And because the Ravens have already clinched a playoff spot but are still chasing the Bengals (who play on Monday night against Buffalo in what should be the game of the week) and will start Tyler Huntley instead of the injured Lamar Jackson, this game suddenly becomes pretty intriguing.

The Ravens are the better team, especially when Jackson is playing, but he’s not. Besides, the Steelers are never an easy out. Three weeks ago, this game could have been classified as a snoozer, but it’s nothing but boring now.

Admittedly, from a betting standpoint, this game smacks of one that should be viewed from a distance. Bet on Pittsburgh-Baltimore? Late in the season? Injuries galore? Playoff slotting (and survival) on the line for both teams? Seems risky. Not so fast. Sure, Baltimore – with Lamar Jackson – is a far superior team. But with Jackson still sidelined, and Mike Tomlin’s team playing for its postseason life, the Steelers feel like the correct play here. The Ravens strength is their offense, definitely not their run defense. Meanwhile, Tomlin is playing with a mediocre (at best) quarterback who will spend Sunday night handing the ball off. The Ravens without Jackson is like New Year’s Eve without Dick Clark. It’s just not the same. Cash in on a well-coached, still hungry, Steelers team.

That’s a frighteningly low total considering the Ravens are already playoff-bound. But, without Jackson, they’ve scored 10, 16, 3 and 17 in their past four games. And while the Steelers have come on as of late, it’s not like they’re lighting up the scoreboard. They’ve scored 19, 14, 24 and 13 in the same stretch. Furthermore, when these two teams met just three weeks ago, they only amassed 30 combined points. Tomlin will employ a run-heavy attack, while Huntley is still trying to get a grasp on the starting job. Make a bet on the under, take a nap instead of watching, and wake up to a 16-13 final score.

The Steelers have everything to play for. And let’s be honest, they’re not a dynamic offensive team. As such, the formula on offense seems simple. Give the ball to Harris to take pressure off rookie quarterback Kenny Pickett. Given that the Ravens struggle to stop the run, surrendering 166.0 yards per game, this seems like a prudent course of action. Pittsburgh will try to keep it low scoring and hope they can make some plays late, riding their running back to a win on the road.

The bizarre NFC South is still up for grabs. But Tom Brady and the Buccaneers can clinch the division with a win on Sunday. If they lose, the Panthers are in the driver’s seat. It’s a huge game to say the least, despite the fact that neither team appears to have any business being in the playoffs. However, there’s one big factor that has sort of a big influence: Tom. Brady. Brady has made the playoffs 19 times in his career and despite having a losing record at the moment in Tampa Bay, Brady is expected to make his twentieth trip to the postseason, as the Bucs are a 3.0-point favorite over the Panthers. Carolina cannot be overlooked, though. The Panthers beat the red-hot Lions on Christmas Eve to keep their playoff hopes alive and their offense has been better than Tampa Bay’s, as they are averaging 20.9 points per game in comparison to Tampa Bay’s 17.7. The Buccaneers are better on defense, however, giving up only 20.3 points per game, as compared to the Panthers 22.5. Whoever wins this one is likely in the playoffs. When that is the scenario, it’s best not to bet against Tom Brady. Take the Bucs moneyline, as late game heroics from Brady seems reasonable if not expected.

If you haven’t read the above commentary on Tom Brady, stop, scroll up and re-read it. Now, apply the same logic to Aaron Rodgers. When it matters most, don’t bet against Rodgers. The future Hall of Fame quarterback has made the playoffs 12 times in his career. Despite having one of his worst seasons ever, he still has a shot this year. The Packers have moved to 7-8 with two-straight wins. As a result, they’re a favorite in this game despite the Vikings being 12-3. Minnesota has already won the division, but the Vikings are playing for postseason seeding. Green Bay’s biggest flaws are starting to be patched. The Packers have found their WR1 in Christian Watson and their defense has been much improved, as they have allowed just 17.0 points per game in their last three games. And then there’s this: Everyone wants to see Rodgers make the playoffs yet again. Oh and by the way, this one takes place on football’s most hallowed ground, Lambeau Field. Rodgers in the postseason makes things very interesting; a loss means the Pack is likely out. That doesn’t seem like the type of thing Rodgers will let happen.

The bet that seems the most likely on SNF, is the over-under on Najee Harris’ rushing total – a paltry 59.5 yards. Harris will get plenty of touches against a Ravens defense that hasn’t been great against the run.  That plan also takes the heat off rookie quarterback Kenny Pickett. Mike Tomlin is a fine, fine coach, and his plan will be to keep it ugly and physical, which bodes well for Harris. If you’re looking for a slightly bigger payout on your parlay, go with the Steelers to win outright.