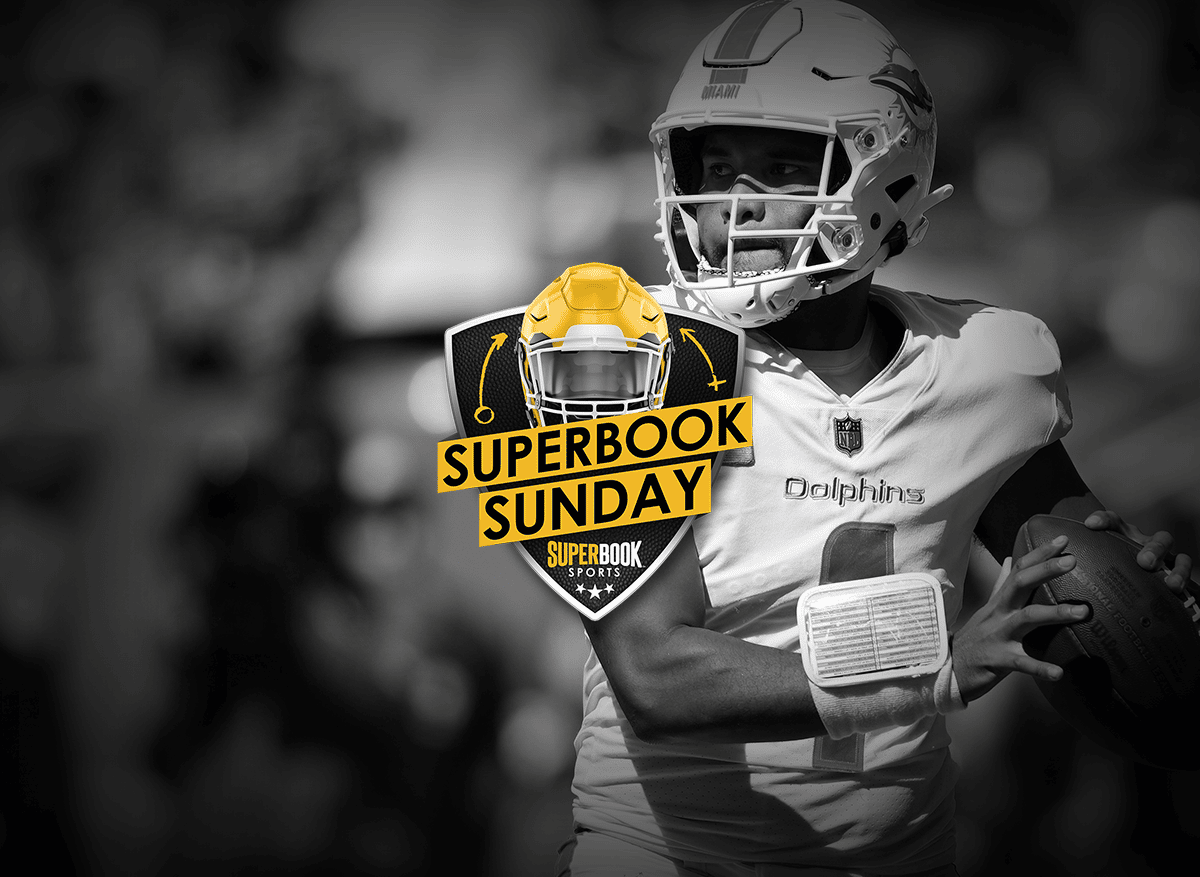 Tua Tagovailoa is back after suffering a nasty concussion on Sept. 29 against the Cincinnati Bengals. It’s great news for the Dolphins, as they have been struggling without their quarterback. But is he 100%? That’s the question on the minds of everyone in Miami heading into Sunday Night Football.

The Dolphins will face the Steelers who are likely starting Kenny Pickett – who has looked pretty solid in his first career starts. He threw for 327 yards in the game against Buffalo and 67 yards plus a TD in last week’s game before getting injured.

This one is not necessarily an SNF “classic,” but Tagovailoa’s return paired with a Mike Tomlin-led Steelers team that just beat Tom Brady and the Bucs, make it one worth watching nonetheless.

Here’s the quick and dirty: This line feels funny. The Dolphins should not a be a 7.0-point favorite in this one. That’s too many points for a team with one major question mark, going against a team that somehow makes every game close and ugly. Mike Tomlin has found a way to win despite losing ben Roethlisberger and JuJu Smith-Schuster after last season. Tomlin is 156-89-2 in the regular season, which translates to a .637 win percentage. Perhaps more importantly, he’s 5-2 all-time against Miami and has won the last two matchups by a combined score of 57-26. These Steelers are not a great Steelers team, but under Tomlin, they somehow manage to keep things interesting – and close.

On the season, the Steelers have played in games that have surpassed this point total only once (against Cleveland, where they lost 29-17). And in reality, Miami has only had one big offensive game all season; in fact, the Dolphins have topped 21 points once so far and it was in Week 2 (against Baltimore, where they hung 42 on a very pedestrian Ravens defense). Add in the fact that Tagovailoa could very well be rusty, and the UNDER feels like the prudent play here.

If you’ve bought into any of the logic above, this bet should follow suit. It’s hard to get a gauge on what kind of output Taglovailoa is capable of, given the fact that his season thus far has been a mixed bag plagued with injury. The Steelers on the other hand, have held opponents to 252 passing yards or less in four out of their six games. The two quarterbacks that exceeded that number were Joe Burrow (in overtime) and Josh Allen. Again, think ugly, and play the UNDER.

Thus far this season, spotting the Buccaneers 11.5 points would have felt irresponsible. But not this week. The Carolina Panthers traded star running back Christian McCaffrey to the San Francisco 49ers on Thursday night, and delt star receiver Robbie Anderson to the Cardinals, too. This all reeks of a waiving of the white flag in Carolina.

Meanwhile, it feels like it’s officially time for Tom Brady to get just ticked off enough to right the ship in Tampa. The Bucs are 3-3 and certainly not out of it. Last week Brady screamed at his lineman, showing some passion for the first time this season. This week, the Bucs should step it up.

As Steve Quinne so aptly put it, “this is a get right game for the Buccaneers.” Tom Brady hasn’t lost to the Panthers since becoming a Buccaneer. That trend should continue on Sunday. Expect this game to be a blowout, in favor of the Bucs.

Denver might be the most interesting place in the NFL this season, and not in a good way. Russell Wilson has been a disappointment, and newly hired head coach Nathaniel Hackett has been even worse. In yet another new twist in Denver, Wilson has been ruled out this week, as he nurses a hamstring injury; as such, backup Brett Rypien will get the start. While this may or may not be a good thing for the Broncos sputtering offense, it’s likely a good thing for pouting running back Melvin Gordon. Last week, Gordon was essentially benched in the second half against the Chargers. He griped after the game, but then in a strange turn of events, had a meeting with Hackett and was named the starter this week. With Rypien coming in cold, and with Gordon’s feelings hurt last week, it feels like Hackett could put a big load on his back’s shoulders. As such, expect Gordon to get a lot of touches and at least one touchdown. With Gordon’s touchdown total set at .5, and a price tag of +168, take that over all day.

Of all the bets one can make when it comes to the SNF matchup between the Dolphins and Steelers, the one that feels the “most right” is going with the Steelers +7. It can’t be said enough times – the Steelers like to muddy things up, while Tua Tagovailoa is anything but a lock this week. Mike Tomlin isn’t heading down to South Beach to get blown out. His un-talented team might not come home with a win, but they most certainly will not get embarrassed.