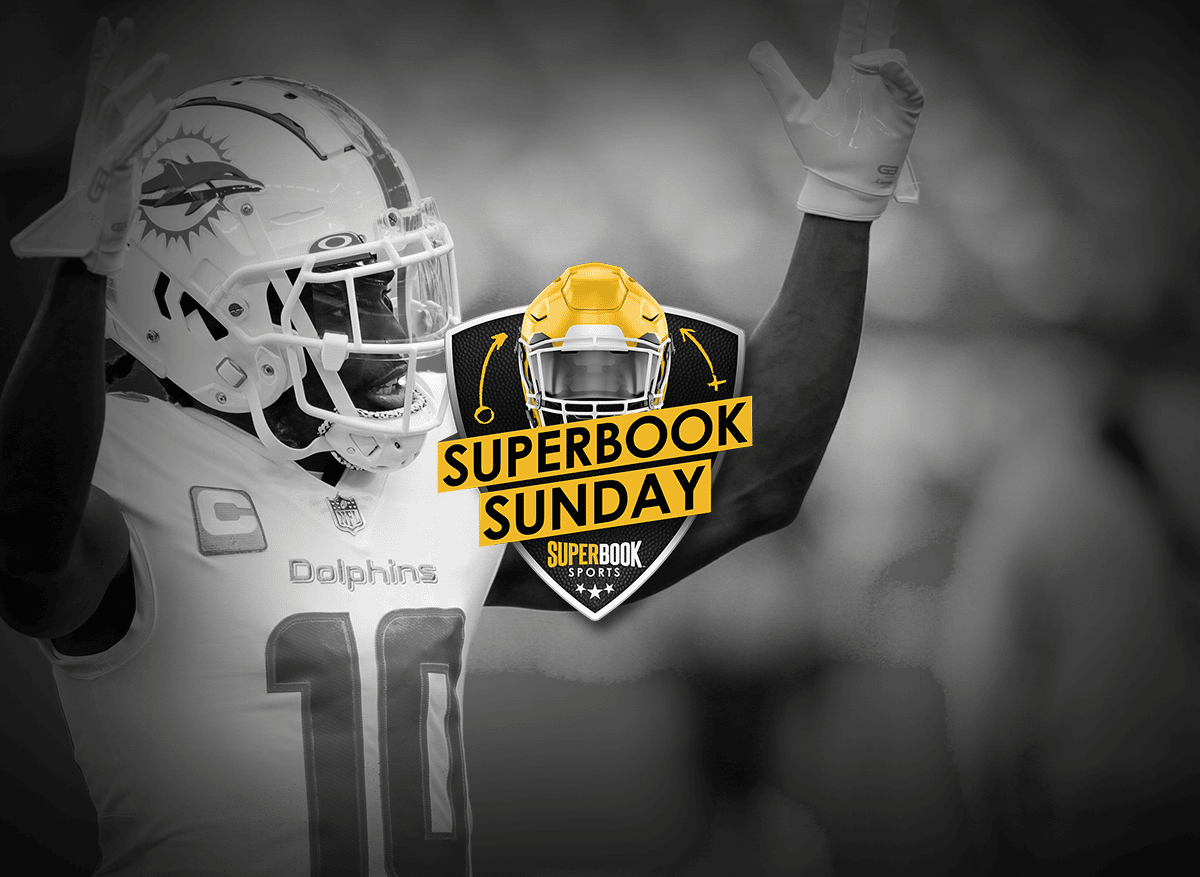 The Chargers are one of the most disappointing teams in the NFL this season. They entered the year with Super Bowl hype but sit at just 6-6 heading into the backstretch. If Los Angeles is going to right the ship, this is a must-win game. Currently, they’re two games behind the Dolphins in the wild card chase. Cutting that to one keeps them in it; falling to three back, with Miami holding the head-to-head tiebreaker, becomes a lost cause.

There’s a reason this game was flexed into the Sunday Night Football slot (rather than Kansas City at Denver), as it has a chance to be both close and high scoring – exactly what the NFL needs in a Week 14 matchup.

Are you all in on the Dolphins? Sure, they’ve won five of their last six and sit in somewhat comfortably atop the wild card race at 8-4. Then again, they’re coming off a 33-17 beat down in San Francisco. Of course, the Niners, in theory, boast a better defense than the Chargers, but just four weeks ago, the Chargers put up 16 against San Francisco and managed to hold the Niners to just 22 points. Perhaps that’s not an apples-to-apples comparison, but it’s a comparison nonetheless – one that suggests the Dolphins might not be the “unquestionably” better team. Pair that consideration with the fact that everything is on the line for the Chargers – a loss nearly eliminates them from the wild card race – as well as a back-to-back road trip for the Dolphins, and this one will be much closer than it looks on paper. In fact, if you’re feeling confident, take the Chargers to win outright at +150.

On the season, Miami has allowed the seventh most points against, while the Chargers rank third-to-last in the same category. On offense, the Dolphins are the fourth-highest scoring team in the league. The Chargers rank 13th, but anything is possible when Justin Herbert heats up – and lately, Herbert has been playing well, averaging 296.3 passing yards and two touchdowns per game over his last three outings. There’s not a number here that suggests this one won’t be an old-fashioned shootout. Take the over and settle in.

Only three times this season has Hill not reached the seven-catch mark. He averages eight catches per game, and the Chargers don’t have a defense that should be able to hold a player of Hill’s caliber to under his season average. Furthermore, look for Miami to find all sorts of creative ways to get their best offensive weapon the ball. This one feels like more of a 9-10 catch performance for the Cheetah.

As Steve Quinne posed on Friday: “Is there something that the oddsmakers aren’t telling us?” Sure, the Lions have won four out of five, but they are still five games behind the Vikings in the NFC North. Minnesota has been one of the best teams in the NFL this season. Despite having some close games, their record proves it.  The Vikings have won nine out of their last 10, starting with their win over the Lions in September. Now, they can clinch the division with a win on Sunday. Kirk Cousins has never lost at Ford Field with the Vikings. The quarterback is 4-0 with 12 touchdown passes at Detroit.  Despite the Lions needing the win to keep their postseason hopes alive – a great story to be sure – the Vikings will clinch the NFC North. The line started at from 2.5 and moved to 2.0. Don’t be surprised if this one moves closer to a pick ‘em by kickoff.

At what point will the Denver defense – a unit that’s been very good this season – cry uncle? A game against the Chiefs feels like as good a time as any. Denver’s offense has been historically woeful this season, and amazingly, the defense has been outstanding. But at some point, even the best defensive efforts feel like a losing cause. Everyone knows which way it’s going to go. It’s more about how big the margin will be. The Broncos have the worst offense in the league, and it is no match for Kansas City’s defense, which ranks 15th in the NFL in points allowed. However, Denver’s defense is ranked second in the league, giving up just 17.0 points per game – but they haven’t played a team like the Chiefs yet. It feels like the kind of game where a good but tired defense finally throws in the towel, knowing that no matter what happens, their offense won’t pick up the slack. Don’t overestimate Denver’s D in this one, and don’t be afraid of the near-double-digit line, either.