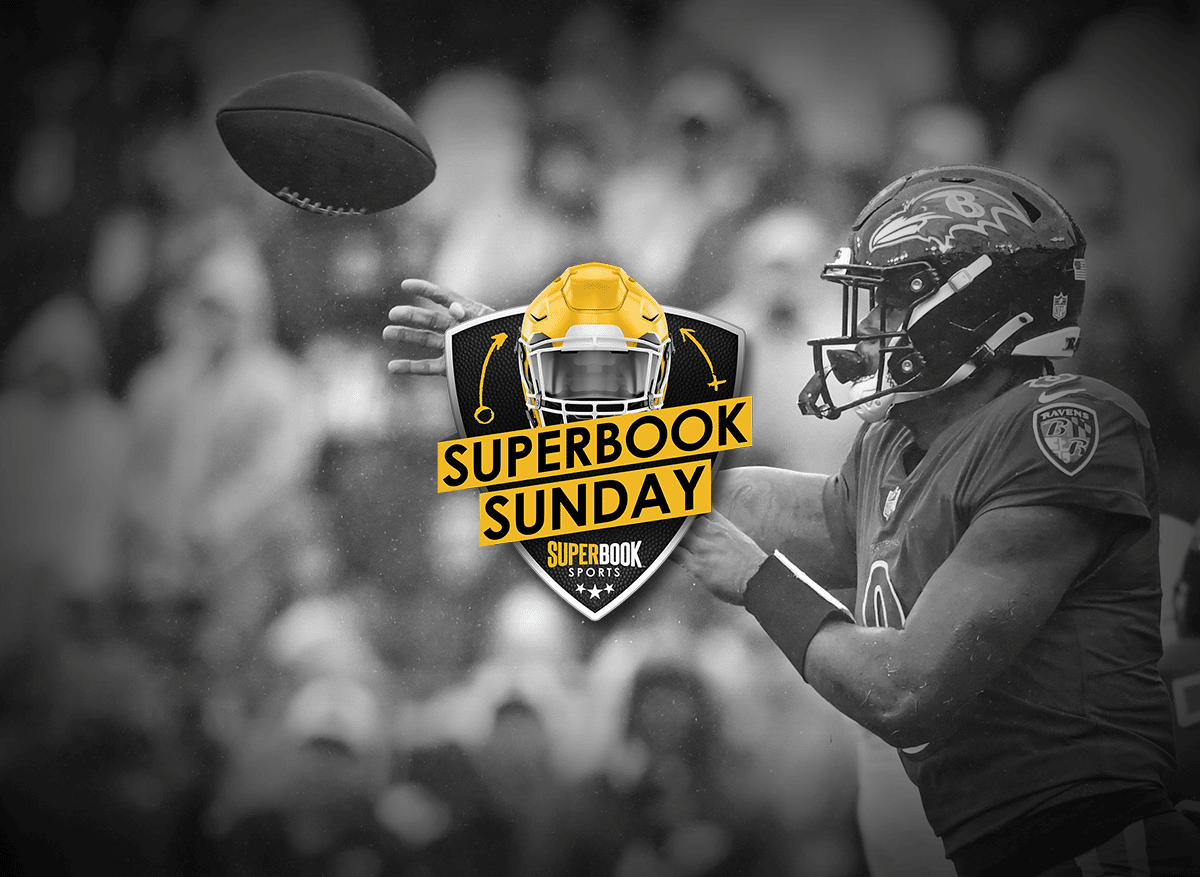 In the AFC North, where everyone but Pittsburgh is currently 2-2, the Sunday Night tilt between the Bengals and Ravens could prove to be pivotal when it’s all said and done. Don’t look now, but the once 0-2 Bengals, the defending AFC Champ, appear to be getting back on track. Joe Burrow has thrown five touchdowns in his last two games and is looking more like the Joe Cool that took the Bengals to the Super Bowl last season. On the other side, Lamar Jackson, who’s currently at 9/2 to win NFL MVP, has rushed for 180 yards in his last two. There’s nothing not to like in this gem, so if you’ve got adult responsibilities on Sunday, knock them out early, and then settle in for what should be a doozy.

When the Bengals stumbled out of the gate this season, it felt like forever ago that the Burrow and Co. swept the Ravens last season. Not only did Cincy win both games, but they won them convincingly, 41-7 and 41-21. But remember, only the first game included Lamar Jackson. Prior to last season, however, the Ravens had won four straight. What does it all mean? In 2022, not that much really. This year’s Ravens team has been a mixed bag, and Cincinnati has a top-5 rushing defense, but a healthy Jackson presents a different kind of animal against anyone – strong against the run or not. Ultimately, both of these teams are good, so it feels like anything could happen, as evidenced by the slight -3.5 homefield lean toward the Ravens. Or is “slight” not quite enough? The Ravens are 18-2 in home prime-time games under John Harbaugh; that’s an impressive run. Don’t buy into the notion that the Bengals reeling off three straight against the Ravens will be easy. Bet on Baltimore here and consider buying off the hook in case it comes down to a walk-off field goal, Justin Tucker style.

Right off the bat, the over is in trouble based on plain ol’ averages. The Bengals are averaging 22.75 points per game and the Ravens come in at 29.75. And those numbers take into consideration some outlying performances. Cincinnati’s inability to score in Week 1 against the Steelers (20) and in Wek 2 against the Cowboys (17), and the Ravens 20-point output against the Bills last week, should be tossed out, as neither team’s defense poses a major threat to stop the opposing offense. It might not be a complete shootout, but does 30-27 or even 27-24 sound unattainable in this one? Hardly. Hammer that over.

At the moment, Ja’Marr Chase is on pace for eight touchdown catches this season. Compare that to last year’s 13, and the fact he’s still one of game’s brightest young stars, and there’s an opportunity here. Furthermore, Chase did not haul in a touchdown catch last week and has been on an “every-other-week” pattern of catching a TD from Burrow. Throw in the fact that the Ravens have the worst pass defense in the NFL and there’s no reason to believe that Chase won’t find paydirt Sunday night. And at +140, it’s practically stealing.

Morning person, are you? Good. This one’s for you. The NFL’s “across the pond” games are sometimes tricky to predict, given that both teams are completely out of sync, there is no such thing as homefield advantage and how an NFL player might react to fish-n-chips is anyone’s best guess. So, let’s stay away from that 8-point spread all together. Instead, let’s give those English hooligans what they came for, and that’s a Saquon Barkley touchdown. In what looks to be a bounce back season for Barkley, he’s the Giants best bet to stay in the game (especially with Daniel Jones banged up). Barkley has toted the rock 84 times this season for a solid 463 yards. He’s had nine receptions for 77 yards. He’s only got two touchdowns, but with that much involvement in the Giants’ offense, we like his odds to score this week in jolly ol’ England. That’s why your early, early bet should be Saquon Barkley to score OVER 0.5 (+100).

If you’re looking for something to hang your hat on Sunday morning, it’s that the Jacksonville Jaguars take care of business when they’re playing a lesser opponent. At 2-2 the Jags aren’t quite a juggernaut just yet, but they’re a surprisingly good team compared to the 2021 squad. More importantly, the Jaguars total point differential is +38, which is actually pretty crazy given the fact that they are a .500 team. Their defense has forced a league-high seven interceptions and they have also had two fumble recoveries. Meanwhile, the Texans are, for all intents and purposes, the worst team pro football has to offer, as they rank 27th in total yards and 26th in total points on offense while their defense gives up the fourth-most yards per game. Start your Sunday off right with an easy win in the Sunshine State. Steve Quinne’s pick: Jacksonville -7.0 (-110)

Of all the Sunday Night Football bets we like the most, it’s OVER 48.0. Thursday night’s game – a 12-9 snoozer between the Colts and Broncos that featured exactly zero touchdowns – was downright awful. The Bengals-Ravens game on SNF represents the NFL’s first primetime game since the debacle in Denver. If you’re a conspiracy theorist – and Steve Quinne is – you’ve got to have a hunch that this game will offer fireworks. And if there’s a reason for any football fan to watch any game, it’s points – lots of them. Take the over and cash in big.