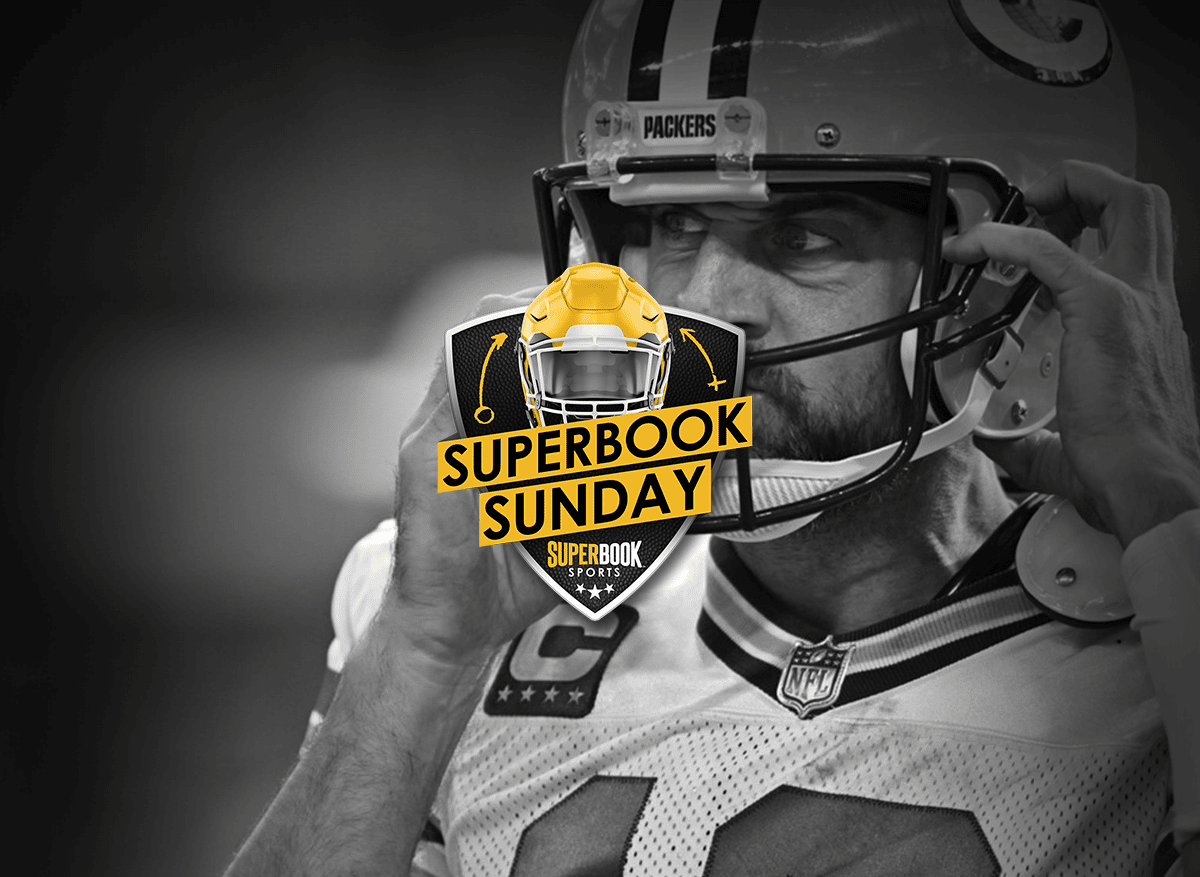 Who owns the Chicago Bears? Don’t ask Wikipedia. That answer (Virginia Marion Halas McCaskey) is incorrect. The correct answer is, in fact, Aaron Rodgers. Just ask him. But the Bears enter this particular Sunday 1-0; the Packers are 0-1. The Bears won a wild, rain-soaked affair against the 49ers in Week 1, while the Packers were whipped soundly in Minnesota. Is it time to be concerned in Green Bay? Or, is it time to R-E-L-A-X? Before answering that question, check out these Sunday Night Football picks courtesy of Steve Quinne.

Apologies to Justin Fields, Bears fans and the Ghost of George Halas, but Steve Quinne isn’t buying in just yet. Hey, great win, Bears. But, let’s not forget that the W came at the hands of the Trey Lance-led Niners. San Francisco racked up 331 yards of offense (not great, not terrible) but somehow scored just 10 points. The Bears, somewhat miraculously, scored 19 points on just 204 yards of offense. How in the world did they win, anyway? Don’t let 1-0 fool you; the Bears still have a lot to prove. On the flip side, don’t let 0-1 fool you either. Aaron Rodgers does not have anything to prove; his team lost to a solid Vikings team on the road. And let’s not forget that Rodgers is the king of shutting everyone up. The Packers beating the team Rodgers owns by 10 or more? Sign Steve Quinne up. That’s what we like to call “free money.”

The -225 value isn’t great but consider this a lock. Rodgers didn’t throw a TD against the Vikings in Week 1. Do you know the last time Rodgers didn’t have at least two TD passes as the starting quarterback through Week 2 for the Packers? Never. Hasn’t happened. And the last time he hasn’t had at least three TD passes through the first two weeks That would be 2009. We’re not about to bet against death, taxes and Rodgers having fewer than two touchdown passes through Week 2.

Even though the Bears beat San Fran in Week 1, they didn’t exactly stop the Niners running game. In fact, they gave up 176 yards on the ground. Rodgers is certainly better than Trey Lance but gaining more than 56.5 isn’t exactly a big ask for Packers starting running back Aaron Jones – especially considering what the Bears gave up last week.

Just in case you missed SuperBook’s Football Friday e-blast, Steve Quinne is going in deep on Tampa Bay. In his words: “It makes more sense to go with the team that played four good quarters (the Bucs) instead of the one that got hot for the final 15 minutes of their game (the Saints).” Who are we kidding here? Tom Brady versus Jameis Winston? And the Bucs are spotting is less than a field goal? Start your Sunday parlay off with an easy W. Bucs. Bucs. Bucs. Then Bucks.  Steve Quinne’s pick: Tampa Bay -2.5 (-110)

We hate asking our guy Quinne to do all the heavy lifting, but he recently offered another no-brainer that should be included in your Couch Potato Parlay. Denver, a team that occupied the bulk of the conversation this week – because of one the most head-scratching coach’s decisions ever – is 0-1 but favored by 10. Huh? On the surface, that sounds risky. But if things had gone as planned for the Broncos last Monday, they would have easily scored 30 points, possibly more. Now consider that Houston is a bad football team, and then add in the fact that the 0-1 Broncos led by Russell Wilson are heading home for the first time with No. 3 under center. This has blowout written all over it. Steve Quinne’s pick: Denver -10.0 (-110)

Instead of simply writing “see above,” let’s reiterate something: Aaron Rodgers not only owns the Bears, he’s not going to go 0-2 at the hands…errr…paws of them. Much like the Denver-Houston line, 10 points might sound like a big spread, but in reality, the Packers and Broncos are two ticked off teams – scratch that, two good teams – that aren’t about to leave anything to chance in Week 2. Be bold and cash in. Steve Quinne’s pick: Green Bay -10.0 (-110)