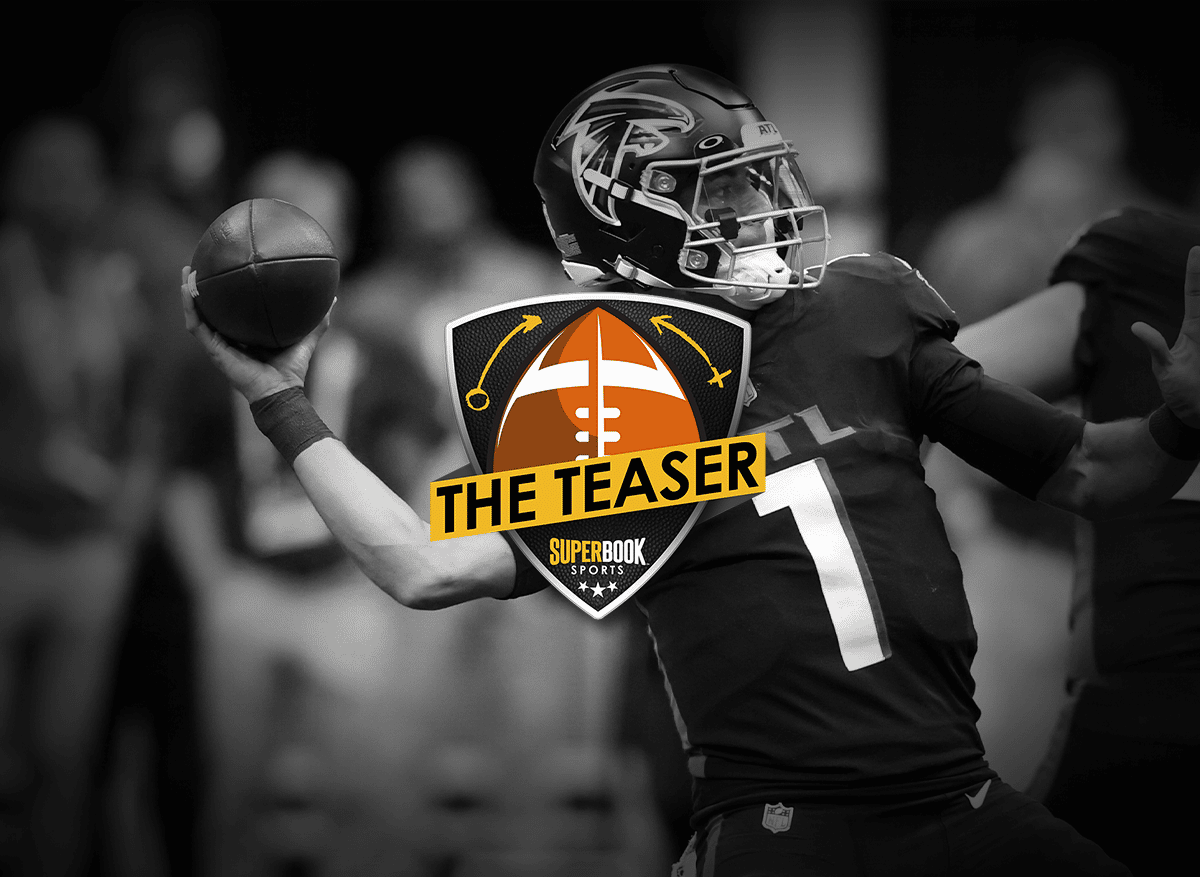 Three bets to make when the Panthers host the Falcons

In what feels like the classic “Thursday Night Football Game,” two teams with very little following and almost zero chance of making noise in the postseason square off. But in reality, the Falcons are very much in the NFC South chase, as they’re currently tied with the Buccaneers atop their division. The Panthers look to play spoiler and derail Atlanta’s hopes as they play out a season going nowhere.

Falcons -2.5 – One team has something to play for, while the other is just playing out the string. That’s the case tonight, as Atlanta is in the hunt for a playoff berth, as crazy as that seems, while Carolina has already fired its head coach and is looking towards next season. Thus, take the Falcons to win. The spread is under a field goal, so don’t give up any value by taking the moneyline. Go ahead and give the 2.5 points.

Over 42.5 – The Falcons have the better offense, averaging 24.1 points per game. The Panthers are at 19.9, putting the grand total at 44.0 for these two teams. Defensively, neither team is very good, giving up more than 25.0 points per game. These two teams played two weeks ago and lit up the scoreboard, with Atlanta winning 37-34 in overtime. Look for things to be similar tonight.

Over 157.5 passing yards for Marcus Mariota – It’s 2022. Yes, scoring is down this season, as defenses have had the edge in the NFL during the first nine weeks of the campaign. But it’s hard to imagine that a quarterback of a contender can’t throw for more than 158 yards in a pivotal game. The Falcons are looking to get to .500. Their veteran quarterback has to lead them there by simply having a decent game tonight.

Are you as let down by this NFL season as the rest of us?

Rondé Barber laments the lack of excitement on this week’s episode of “Betting with the Barbers” powered by SuperBook Sports. Underdogs this season are covering at a 57 percent rate.

“Football in the NFL right now is bad,” Rondé Barber said. “There’s nothing redeeming about a season where scoring plummets and everybody’s favorite teams lose. It’s getting impossible to predict what’s going to happen.”

Listen to “Betting with the Barbers” with Tiki and Rondé Barber each week on Spotify or Apple and catch clips on the SuperBook Sports social media channels.

Also, if you’re in the New York area and want to meet Tiki Barber tonight, head out to the Wicked Wolf in Hoboken.

This is an interesting spot for both teams. The Aggies have now lost five straight games, with no end to their slide seemingly in sight. On the other hand, Auburn is coming off a hard-fought overtime loss to Mississippi State, a 39-33 setback that extended its losing streak to five games, as well.

That loss for the Tigers was the first game for interim head coach Cadillac Williams. His team looked rejuvenated, even in defeat.

Texas A&M is beat up with injuries. To make matters worse, the team has suspended multiple players during the season. They’re devoid of the talent that had many bullish on the Aggies heading into the season.

Auburn is 7-1 against the spread (ATS) as a home favorite under 3.5 points. The favorite is 4-1 ATS in the last five head-to-head meetings.

Which team is still engaged with the season? That’s Auburn, by a mile.

Go ahead and fade Georgia following its biggest win of the season. Last week, in a battle between Georgia and Tennessee for supremacy in the SEC, the Dawgs turned in their best defensive effort of the year, frustrating a juggernaut Volunteers offense in Athens.

That sets up a natural letdown this week, as Georgia travels to take on a Mississippi State team that is dangerous. Mike Leach’s team is boom or bust, but its coming off a 39-33 overtime win over Auburn.

Mississippi State is 3-1-1 ATS in their last five home games. Leach is 16-7 ATS as an underdog of two-plus touchdowns. MSU gives up plenty of yards in between the 20s, but the Bulldogs do a good job in the red zone on both offense and defense. Sell high on Georgia and take the points with the home team.

With a total of 72.5, this game has shootout written all over it. Catching double-digits is always worth a look in that situation, especially with a team featuring a top-25 standing and solid offensive firepower.

Washington averages 38.6 points per game this season, ranking fifth in the PAC-12 in that category. That’s less than a touchdown difference compared to Oregon.

The Ducks have won and covered in five straight games. They’ve climbed back into the top 10 and have a good shot at making the College Football Playoff. This is a sell-high spot for Oregon, as it seems they can do no wrong.

The Ducks will win at home, but this is a lot of points. Take the Huskies.