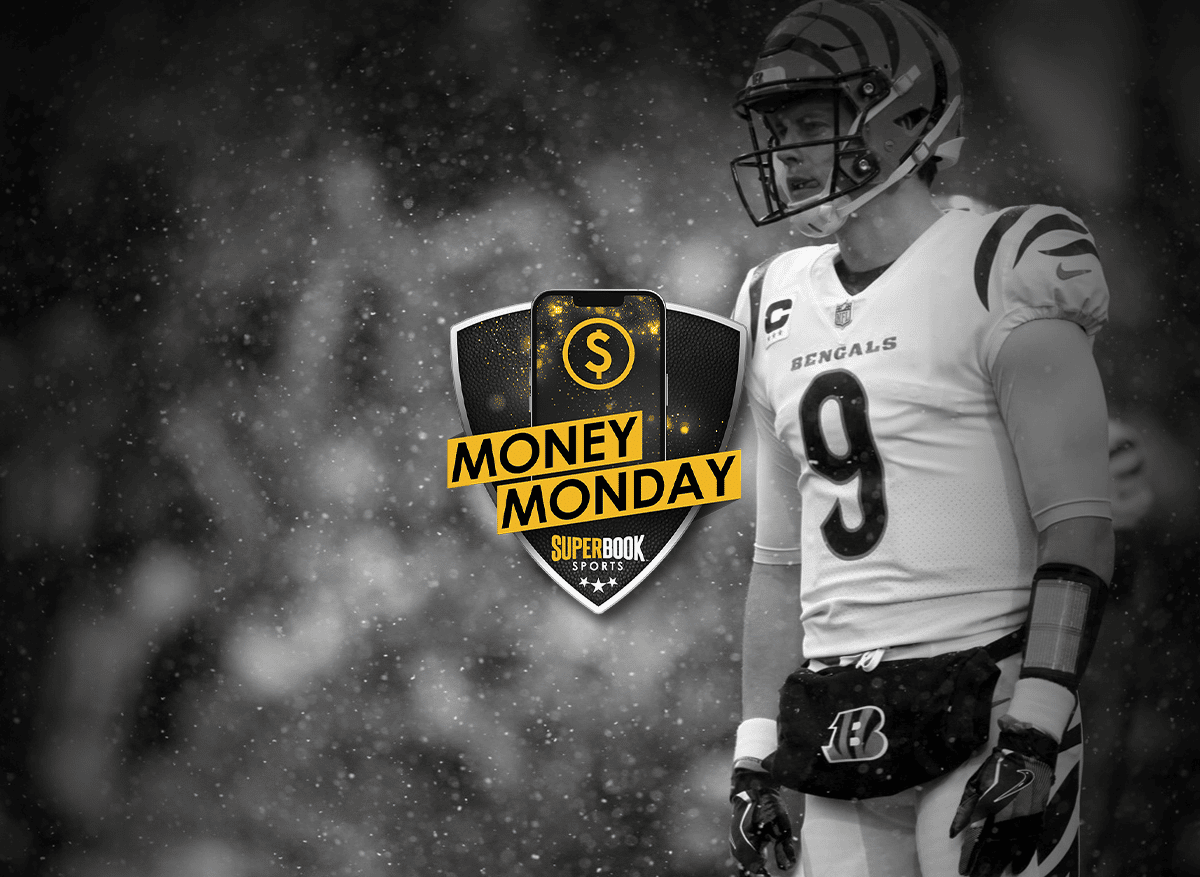 The Eagles are at home. They finished the regular season with a 14-3 record and the No. 1 seed in the NFC. The dismantled the Giants in the Divisional Playoffs, rolling to a 38-7 victory. Yet, they’re only a 2.5-point favorite at home in the NFC Championship Game. Against a rookie quarterback. Something seems off on this one. The 49ers have won 12 consecutive games, including a 7-0 record with Brock Purdy at QB. San Francisco is red hot. They have a dominant defense. Leaning in that direction.

Perhaps the Bengals are starting to get the respect they deserve. After going into Buffalo and dismantling the Bills on Sunday, they certainly should’ve forced everyone to take notice. Throw in the fact that Patrick Mahomes is a bit of a question mark after hurting his ankle in Saturday’s win over Jacksonville and the line starts to make sense. As the game gets closer and the Chiefs quarterback’s health status becomes clear, things will move. If you like Kansas City, jump on them now.

Not only are the two conference title games basically coin-flip matchups, but the odds of each of the remaining four teams in the NFL playoffs are virtually the same. There’s a slight lean toward AFC teams, as the winner on Sunday in Kansas City will be a favorite in the Super Bowl. But it’s anyone’s ballgame at this point. No outcome this coming weekend, or on Super Sunday, would be a shock to anyone. That what happens when the four best teams in the league advance to championship Sunday.

There is simply no way around it, the Rockets absolutely stink. They are the worst team in the NBA with their 10-36 record. They’ve lost 13 straight games and 18 of 19 overall.

Houston might be tanking, or the Rockets might just be horrible, but it’s easy to bet against them right now. They played these same Timberwolves on Saturday night and lost by nine points. They also hosted Minnesota on Jan. 8 and lost by eight points.

Houston has no homecourt advantage to speak of, as they’re 6-15 at the Toyota Center so far this season. Meanwhile, Minnesota is 8-3 over its last 11 games and crawled back into the sixth spot in the Western Conference (for now), which would be huge, avoiding the play-in tournament.

The Timberwolves will take another step toward that on Monday night. They’ll again cover against a bad Rockets team.

While Charlotte is a pitiful 13-34 on the season, they’ve found a little momentum of late. They’ve started their current five-game road trip off well, earning wins in Houston and Atlanta, while scoring 122 points in each game. Terry Rozier scored 26 against the Rockets and 34 against the Hawks to lead the way.

This is a big spread for a Utah team that’s giving up 116.6 points per game, which puts them in the bottom third of the NBA. The Jazz started the season as the surprise of the league, flying out of the gates to a 10-3 start. Since then, however, they’re just 14-22 and will be battling to even make the play-in tournament in the Western Conference.

With the Hornets finally playing better basketball and the Jazz the definition of middling, this is simply too many points. Utah has only won by nine or more points just one time in their last nine home games.

The Islanders are in a tailspin. They’ve lost four games in a row and walked off the ice losers in eight of their last nine games. Three of those came in OT/shootout, but that’s a brutal stretch for a team that is now two games out of the final wild card spot in the Eastern Conference.

Toronto is 17-3-4 at home on the season and comfortably in second place in the Atlantic Division, trailing only Boston who is running away with the Presidents’ Trophy. The Leafs are 4-0 in their last four contests at Scotiabank Arena, outscoring opponents 15-7 over that span.

Mitchell Marner, William Nylander and Auston Matthews all have north of 50 points already, putting all three of them in the top 20 in the NHL. The Leafs have scored 158 goals, good for ninth in the league; they simply have too much firepower to not take care of the struggling Islanders on Monday night.