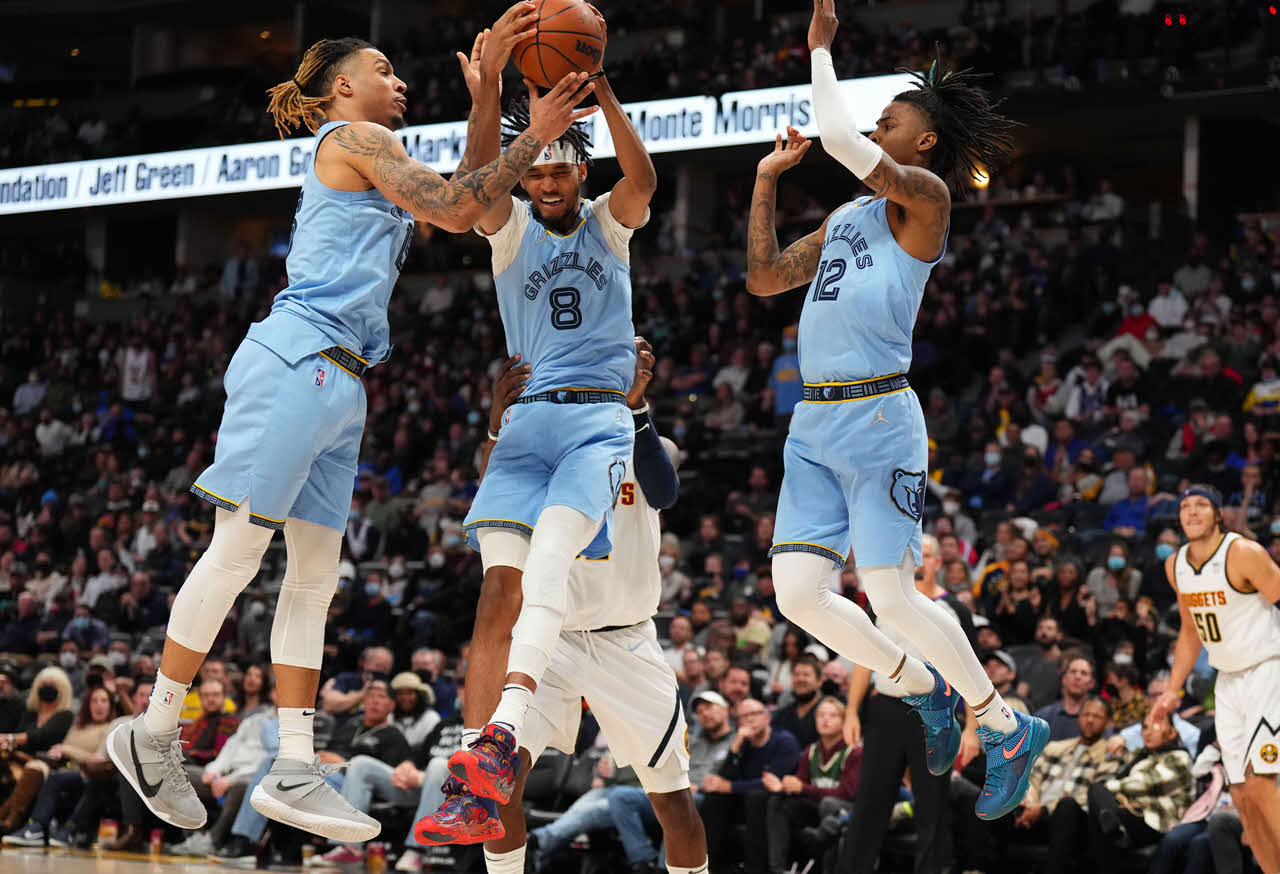 Despite having nothing to play for, the Memphis Grizzlies will give the Denver Nuggets fits

Home » Despite having nothing to play for, the Memphis Grizzlies will give the Denver Nuggets fits

The Nuggets have everything to play for tonight. Currently, Denver sits two games ahead of Minnesota in the Western Conference, clinging to the No. 6 seed, with two games to play. Denver can officially avoid the play-in tournament with one more win.

Of course, the Nuggets have had plenty to play for in recent days, as well. Yet a team with the likely NBA Most Valuable Player on the roster has been sputtering.

The Nuggets have lost two of their last three, including home games against the Spurs and Timberwolves. At home, they’re just 1-3 in their last four games at Ball Arena. And they’re mysteriously have a better record on the road (25-16) than on their home court (22-17) this season.

So it’s a mystery as to what team will show up tonight. Denver is a tough squad to predict at the moment, as nobody knows if anyone will play well alongside Jokic on a game-in, game-out basis.

Meanwhile, the Grizzlies have nothing to play for down the stretch. They’re locked into the No. 2 spot in the West, unable to move up or down.

Yet, they’ve been playing well. Memphis had won seven straight games, and 11 out of 12, prior to an overtime loss at Utah on Tuesday night. All of those wins were racked up without Ja Morant, as he rests his injured knee for the playoffs.

Logic would say the Nuggets win tonight. But recent trends point toward the Grizzlies. This is a classic case of going with your head instead of your heart.