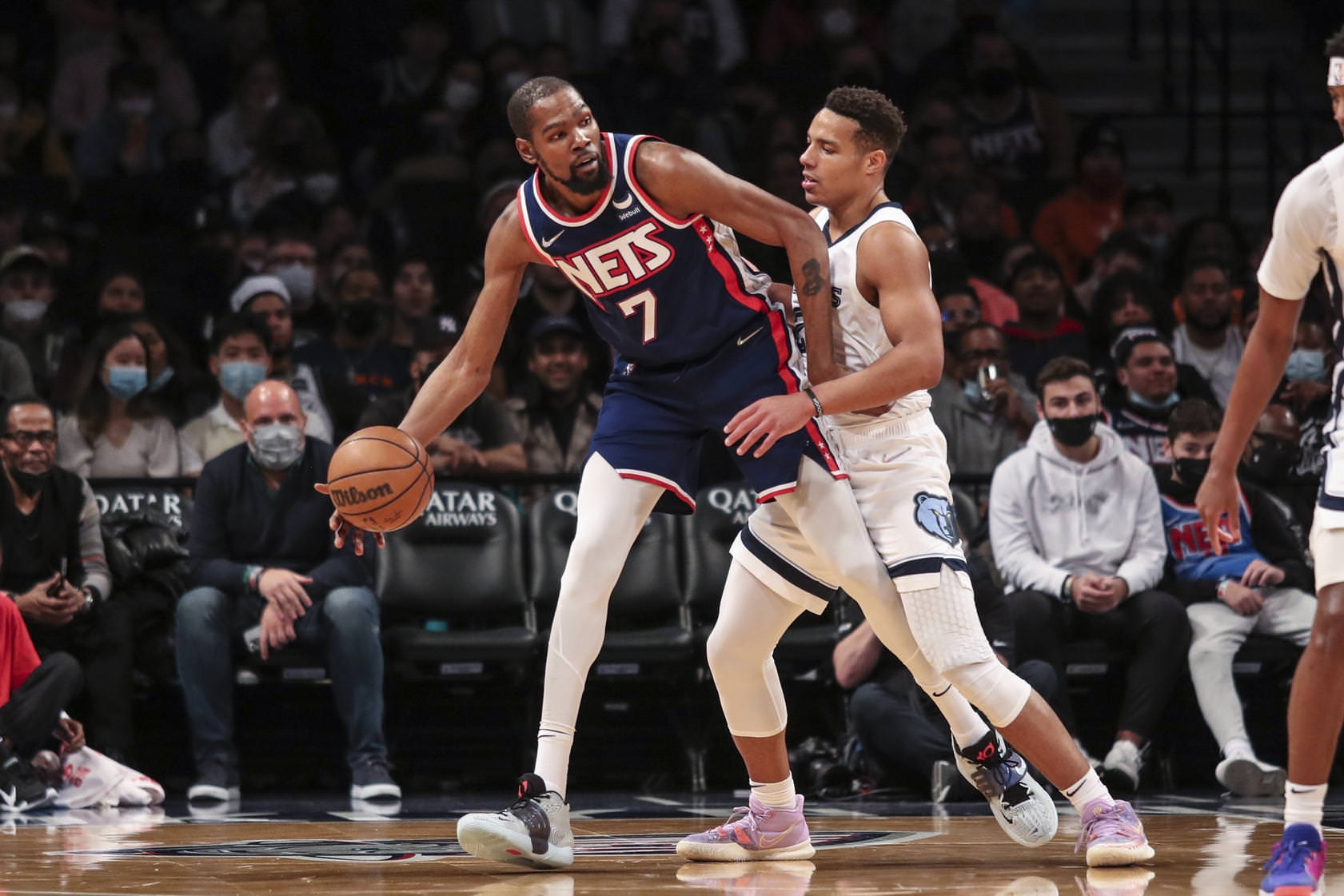 After sitting out three-straight home games due to COVID protocols, Kyrie Irving will be back on the court tonight for the Nets as they visit the Grizzlies. That’s good news for Brooklyn, as the guard put up 60 points the last time he played and is a combined +77 in his last two games.

For Memphis, the news isn’t as good. They’ll be without guard Ja Morant due to a knee injury. The MVP candidate is the Grizzlies leading scorer, averaging 27.6 points per game. It’ll be tough to make up for his absence.

That tilts things toward the Nets in a big way. Given the way Brooklyn has played of late, it would be difficult to see them not continuing their winning ways tonight.

Since their brutal 3-16 stretch in the middle of the season, Brooklyn has won six out of their last seven. Their only loss was a two-point setback at the hands of the Mavericks, which as the result of Spencer Dinwiddie’s buzzer-beater. Otherwise, the Nets have been rolling since the return of Kevin Durant and the trade of James Harden.

The fact that this game is only a bucket is a gift. Jump on it early, as the number figures to move.

Memphis may have the second-most wins in the NBA, but they won’t add to that total tonight. The Nets will continue their winning ways.

Brooklyn is 7-1-1 against the spread (ATS) in their last nine road games. They’ll build upon that record tonight.