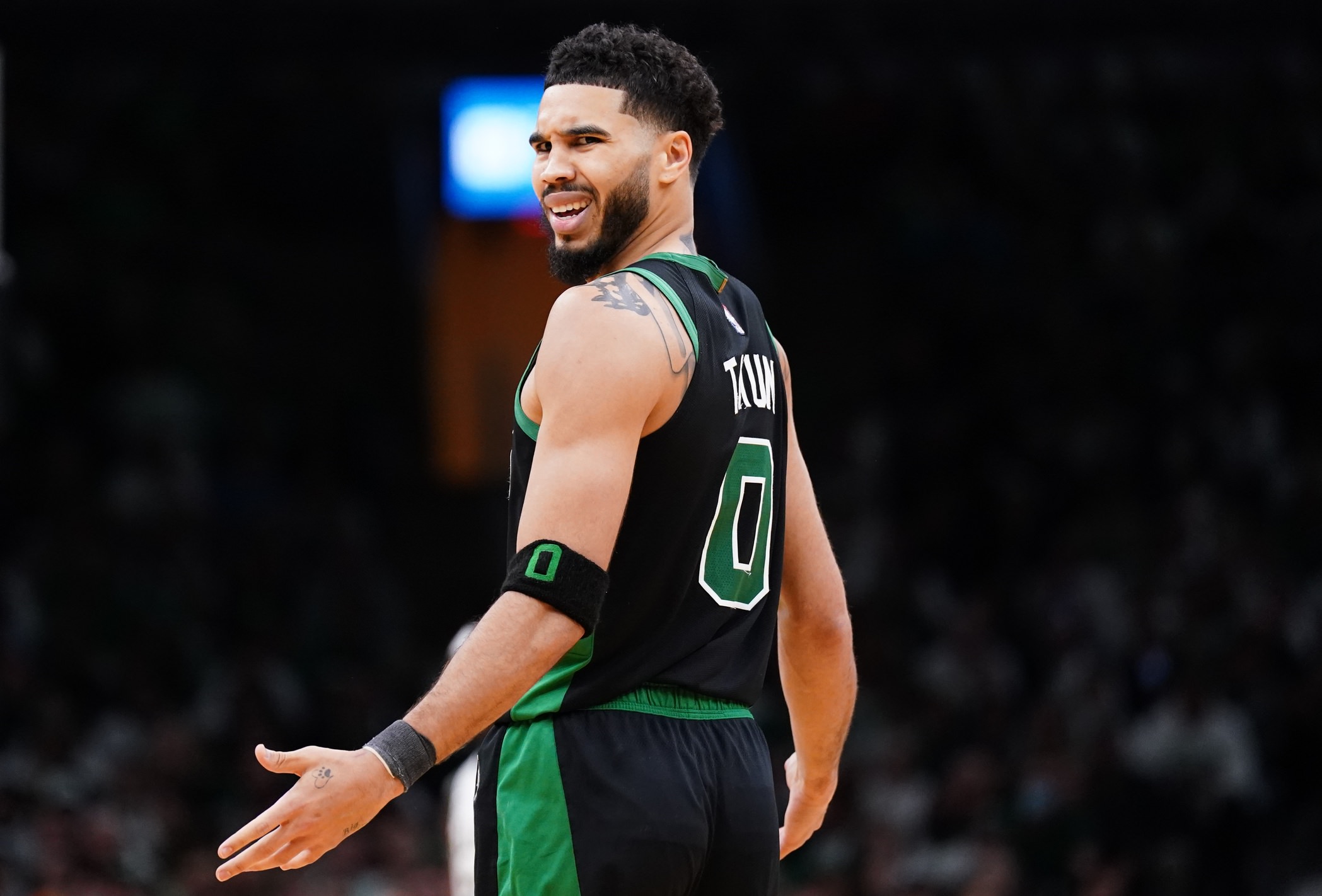 Milwaukee stole Game 1 in Boston. The Bucks now have home-court advantage. They have the momentum in the best-of-seven series. And they’re the newfound favorites in the Eastern Conference.

What a difference one game makes. Just two days ago, the Celtics were the darlings of the East. Having swept the Nets in the first round, they looked like the team to beat. Now, they’re on the ropes.

To say this is a must-win game would be an understatement. While it might not technically fall into that category, it does for all intents and purposes. If Boston falls into an 0-2 hole, with three of the final five games scheduled for Milwaukee, its chances of knocking off the defending champions is virtually zero.

So the Celtics have to win tonight. It’s just that simple.

In their Game 1 loss, the Celtics were bad on the offensive end of the floor. They hit just ten two-point field goals on the night. Yes, they hit 18 three-pointers. But that wasn’t enough, as Boston could only muster 89 points.

On the other end of the court, they did a fine job on Giannis Antetokounmpo. The power forward had 24 points, including a highlight-reel pass to himself off the backboard for a dunk, but he took 25 shots to get there. The Celtics will take that all night long.

Boston needs better performances from Jayson Tatum (just 6-of-18 from the floor) and Jaylen Brown (just 12 points) if its going to even the series. At home, expect that to happen.

This best-of-seven isn’t going to be a short one. The Celtics get back in it to night.