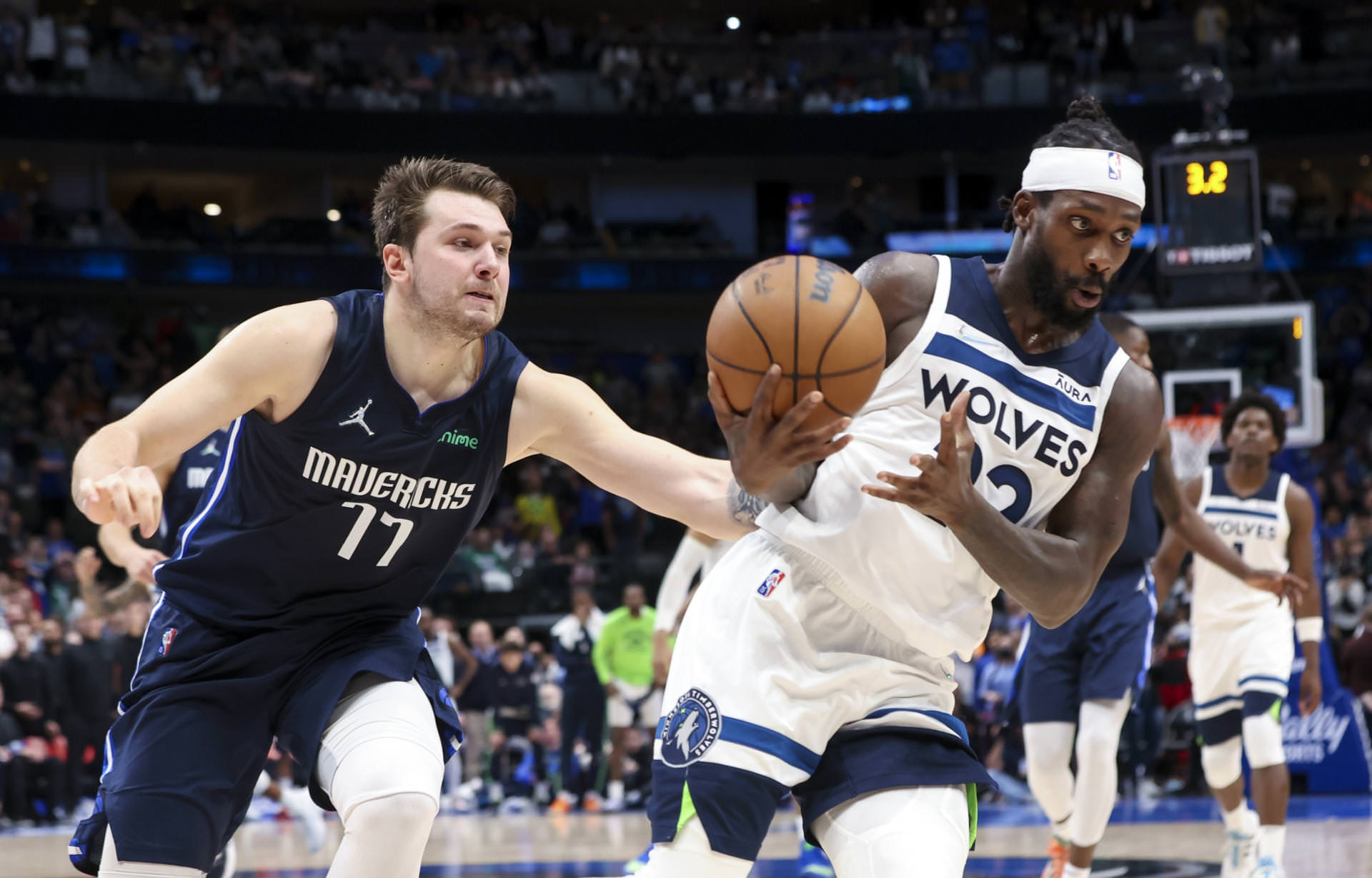 One look at the Western Conference standings shows the importance of tonight’s game. For both teams.

Minnesota is currently in the No. 7 spot, one game back of Denver. If they can’t make up any ground in their final eight games of the season, the Timberwolves will find themselves in a play-in game.

Meanwhile, Dallas currently sits tied with Utah at No. 4 in the west. Those two teams are staring at a first-round matchup, with whichever one notches the better regular-season record enjoying home-court advantage in the series.

Luka Doncic will return to the lineup tonight for the Mavericks. He missed Wednesday’s win over the Rockets to rest his ailing ankle.

Karl-Anthony Towns is listed as day-to-day for the Timberwolves. He’s expected to be in the lineup, however.

Dallas as won two straight games, including a 110-108 victory over Minnesota on Monday night. The Timberwolves have dropped two straight after winning 10 out of 11 to put themselves in position to avoid the play-in game.

That winning streak, coupled with the tough losses to the Mavericks and Suns, might’ve taken some steam out of the Timberwolves. They look like a team that’s hit a bit of a wall.

That makes Dallas a good value tonight. They can sneak in and give Minnesota all they want for the second time in four nights.