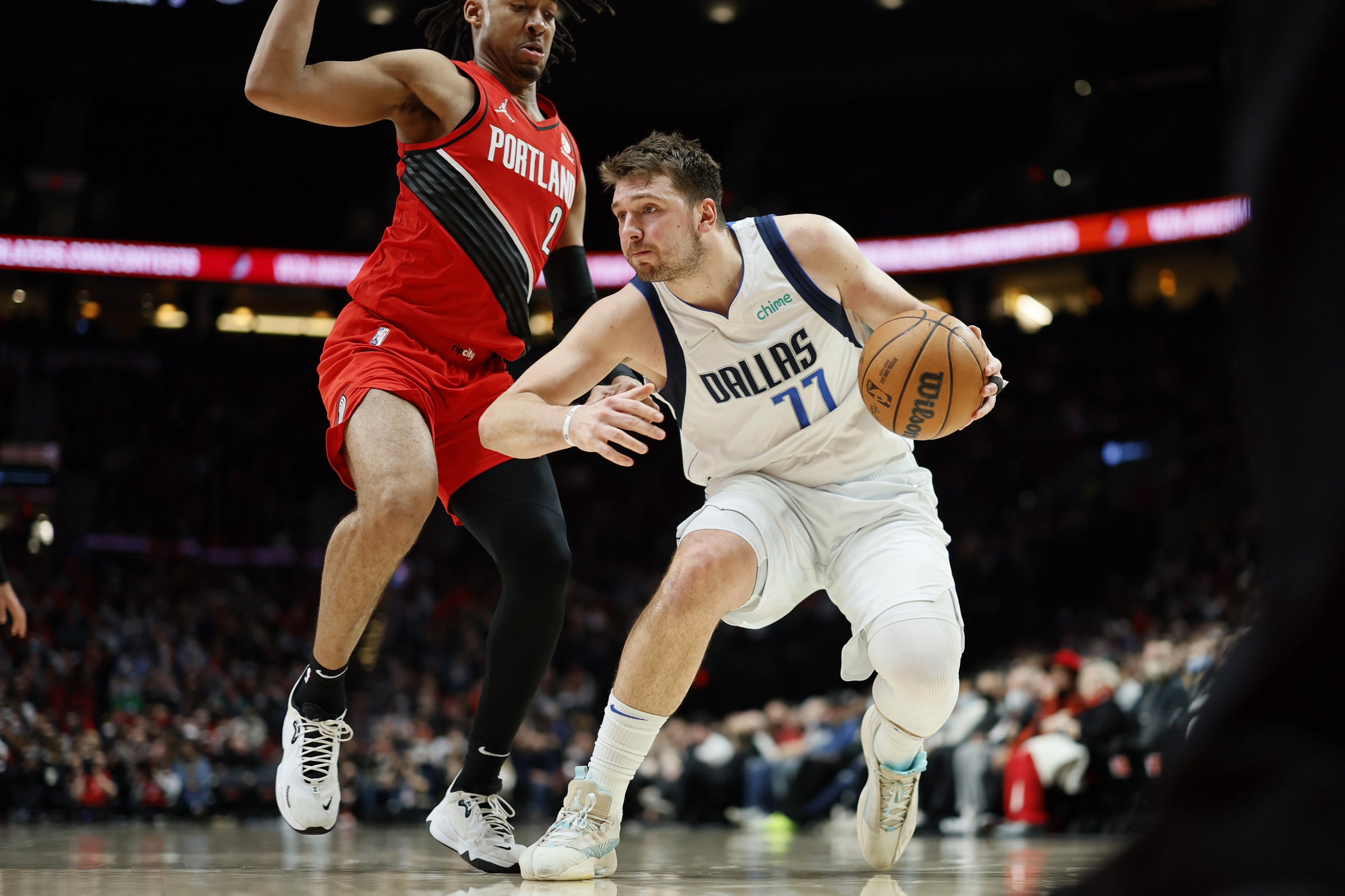 The Dallas Mavericks will steamroll the Portland Trail Blazers tonight

At 50-30, the Mavericks are squarely in the playoff picture. Currently sitting at No. 4 in the West, they’re just a game back of the Warriors for the three seed with two games to play. Making that jump would be critical, as it would help Dallas avoid a matchup with top-seeded Phoenix in the second round.

Meanwhile, the Blazers are circling the drain. Their 27-53 record doesn’t tell how bleak things have gotten. Portland has lost nine consecutive games, all to sub.-500 teams. The Blazers have lost twice to the Thunder, Rockets and Pelicans, and three times to the Spurs during their current slide. It’s been ugly.

But Chauncey Billups knows why his team is struggling. Currently, the Blazers don’t have single starter who was in that role at the beginning of the season. Due to injuries, they’re rolling out a G-League lineup on a nightly basis.

Clearly, the Mavericks will get the W tonight. The only question is, How many will they win by?

The Blazers lost last night in New Orleans by 33 points. On Sunday, the Spurs bested them by 21, two days after beating them by 19. In other words, a blowout isn’t a new experience for Portland.

By the same token, Dallas can dish them out. On Wednesday night, the Mavs beat Detroit by 18. When the Lakers rolled into town a little over a week ago, the Mavericks blasted them by 18.

It all sets up for a big win in Big D. The Mavericks will roll tonight.