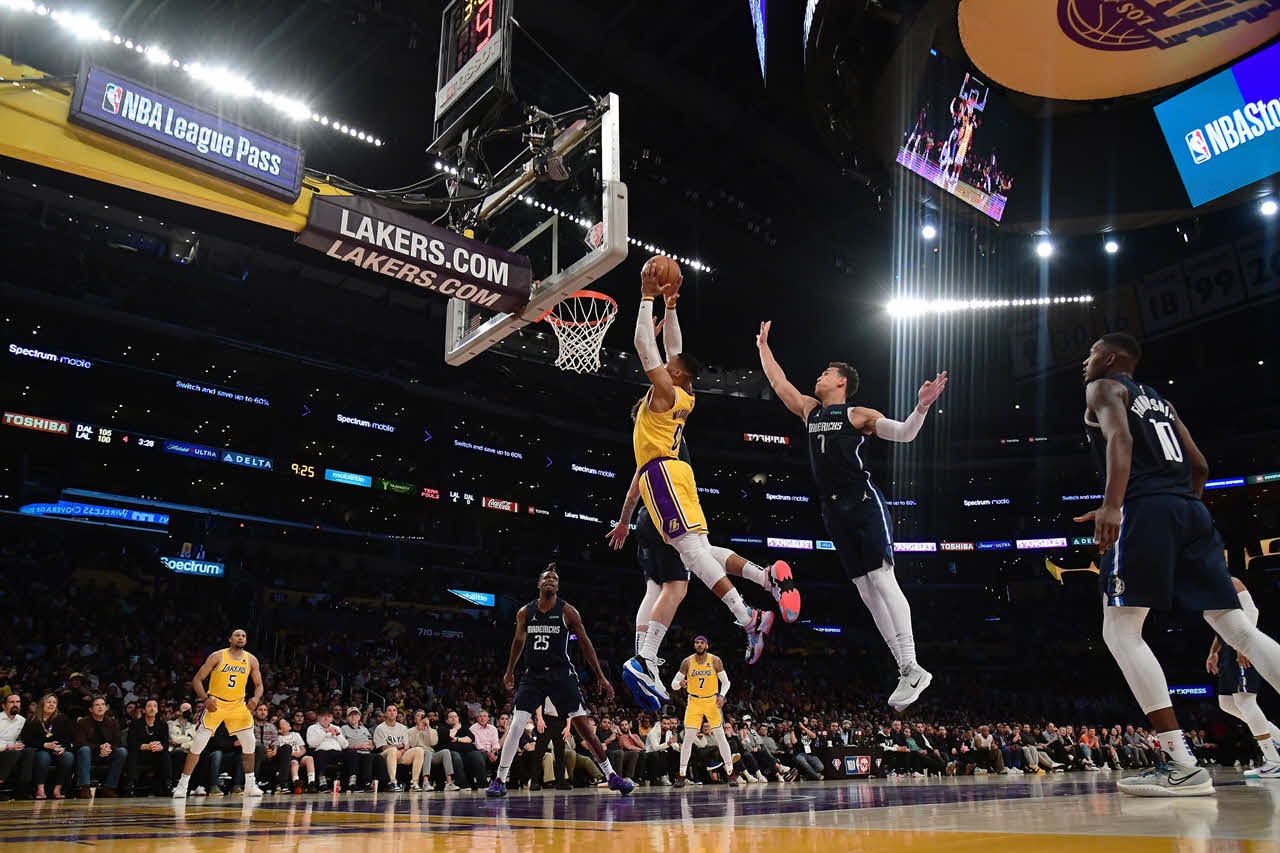 One of the most remarkable stories of the 2021-22 NBA season has been the downfall of the Lakers. While few expected Los Angeles to legitimately contend for a title, no one thought it would be in the position it is at the moment.

With eight games to play, a team loaded with stars is clutching to the No. 10 spot in the Western Conference, just hoping to get the final spot in the play-in portion of the postseason. Currently at 31-43, the Lakers are just a half game ahead of the Spurs, although they do have a game in hand.

It’s been a remarkable fall, one filled with all sorts of twists, turns and storylines. How it plays out down the stretch will be fascinating to watch.

Don’t expect tonight to be a positive chapter in the saga. L.A. travels to Dallas to take on a Mavericks team looking to improve its playoff position without Anthony Davis and perhaps LeBron James.

If James doesn’t play, the Lakers have no chance. The superstar is averaging 30.1 points per game, carrying his team and having to almost singlehandedly lift them to every victory.

Those wins have been few and far between of late, as Los Angeles has lost three of its last four games, including two straight. The Lakers began their current road trip with a 116-108 loss to New Orleans on Sunday.

The Mavericks, on the other hand, are playing good basketball. They’ve won three out of four to jump over the Jazz in the standings. Currently, Dallas holds the No. 4 spot, which would give it home-court advantage over Utah in the opening round of the playoffs.

Expect the trends to continue. The Lakers are circling the drain. The Mavericks are on the rise.