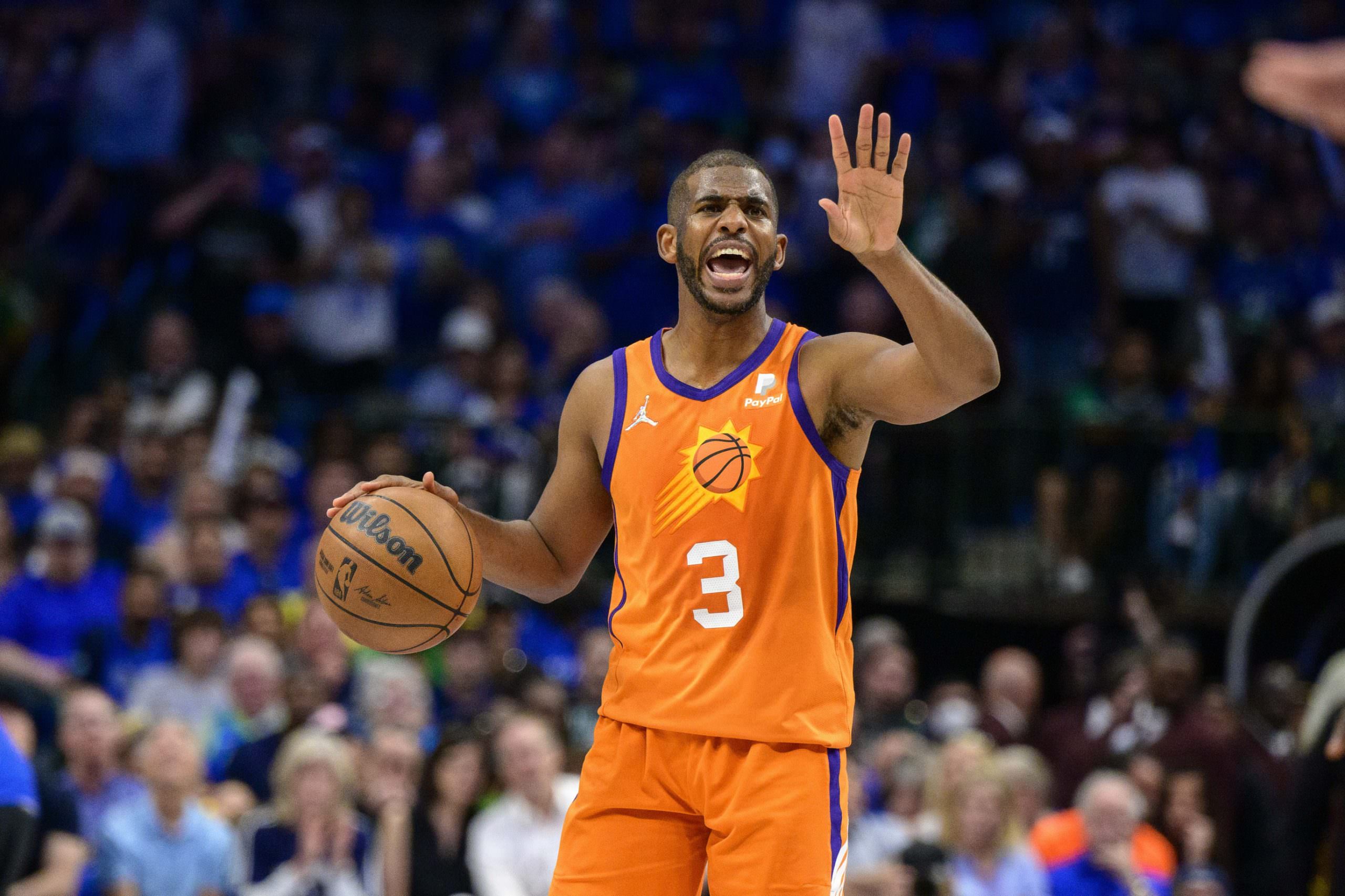 Tonight’s game is pivotal, to say the least. With the best-of-seven tied at 2-2, the winner of Game 5 will have a decisive edge, moving to within one game of winning the series.

That said, it’s bigger for Phoenix. The Suns are at home. They have to win.

If the Suns lose, they’ll have to travel to Dallas to try to save their season in Game 6. That’s not something that the No. 1 seed in the Western Conference wants to face in the second round.

If the Mavericks lose, they can stay alive at home, return to Phoenix and take another shot in Game 7. They have two chances to get a road win, with tonight being their first opportunity.

So the pressure is on the Suns. And it’s on one player in particular.

Chris Paul is a great player. He’s headed to the Hall of Fame after he retires. But his career is somewhat tarnished by his lack of playoff success.

The star has played 17 seasons and been selected an All-Star 12 times. He’s arguably the best pure point guard of his generation. But he’s never won a championship. That tarnishes his legacy.

In Game 4, Paul played poorly. He scored just five points and fouled out. He got into a shouting match with Mavericks fans. It was a performance that only fueled the conversation about his postseason failures.

Tonight, he has to answer the bell. Devin Booker will, as his teammate is averaging 26.5 points per game in the series. Luka Doncic will, as the Mavericks star is putting up 33.0 per night through four games.

Can Chris Paul finally come through in the clutch? Tonight’s the night.