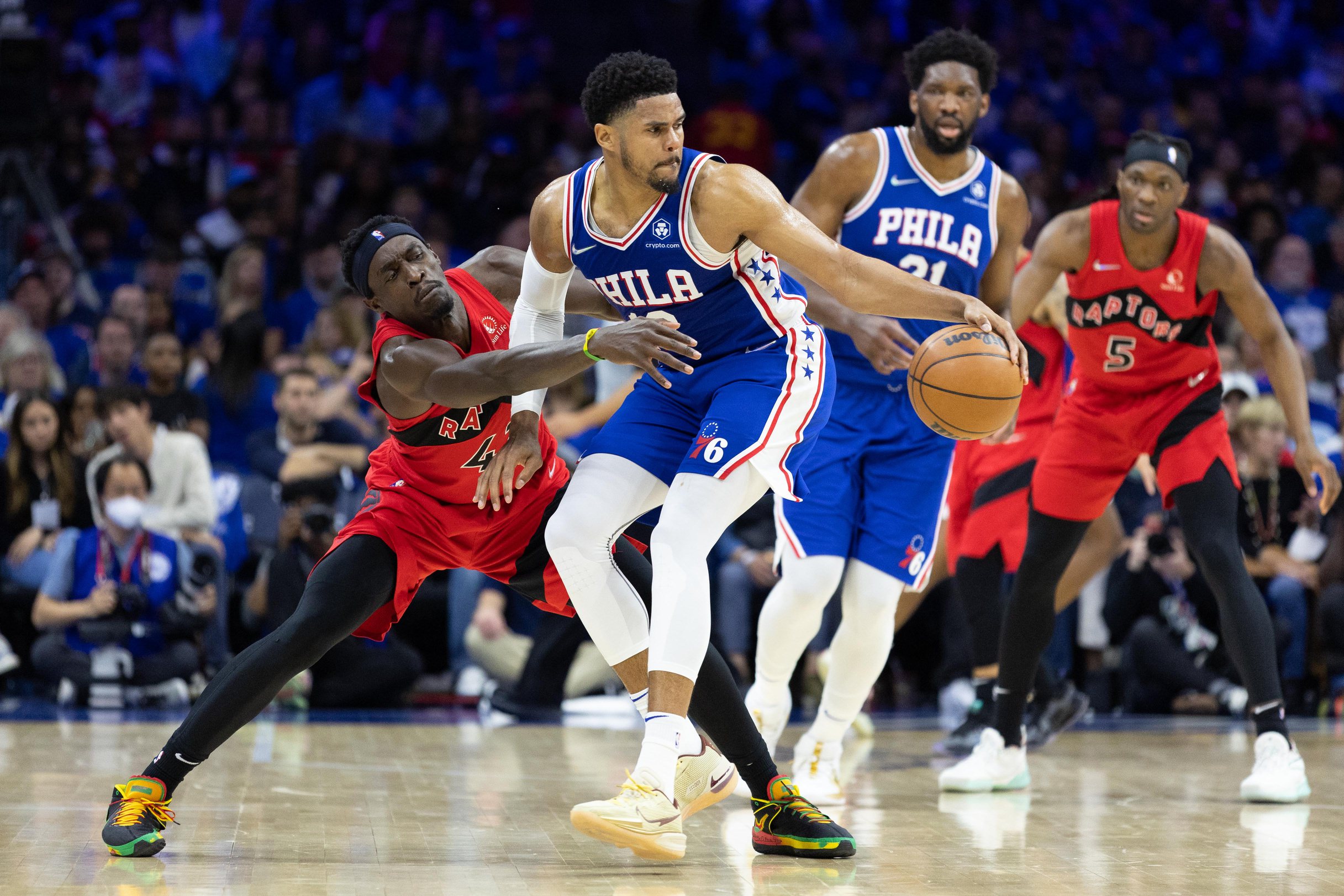 Time to win in Philly

Home » Time to win in Philly

Before you get all excited at the prospect of the Toronto Raptors making noise in the playoffs, remind yourself of two things: First, Kawhi Leonard isn’t walking through those doors; and second, Joel Embiid and James Harden – period. (Okay, that’s technically three things, but still…).

Additionally, and regardless of who did or didn’t play, don’t forget that Philly has won five of the last six meetings between the two teams. Plus, Joel Embiid has been on fire, averaging 40 points per game in his last four games.  That won’t happen in the postseason, but it’s also no secret that Embiid was not pleased by the early straw poll results for NBA MVP. The 76ers big man won’t win, but he’s not about to let voters forget how they got it wrong – at least in his mind.

With disappointment in tow, Embiid has a great opportunity to re-invent himself. And let’s not forget, he’s doing so alongside James Harden now (and not Ben Simmons).

This is a coming out party for the Sixers, a team that should still be considered a serious contender in the Eastern Conference.