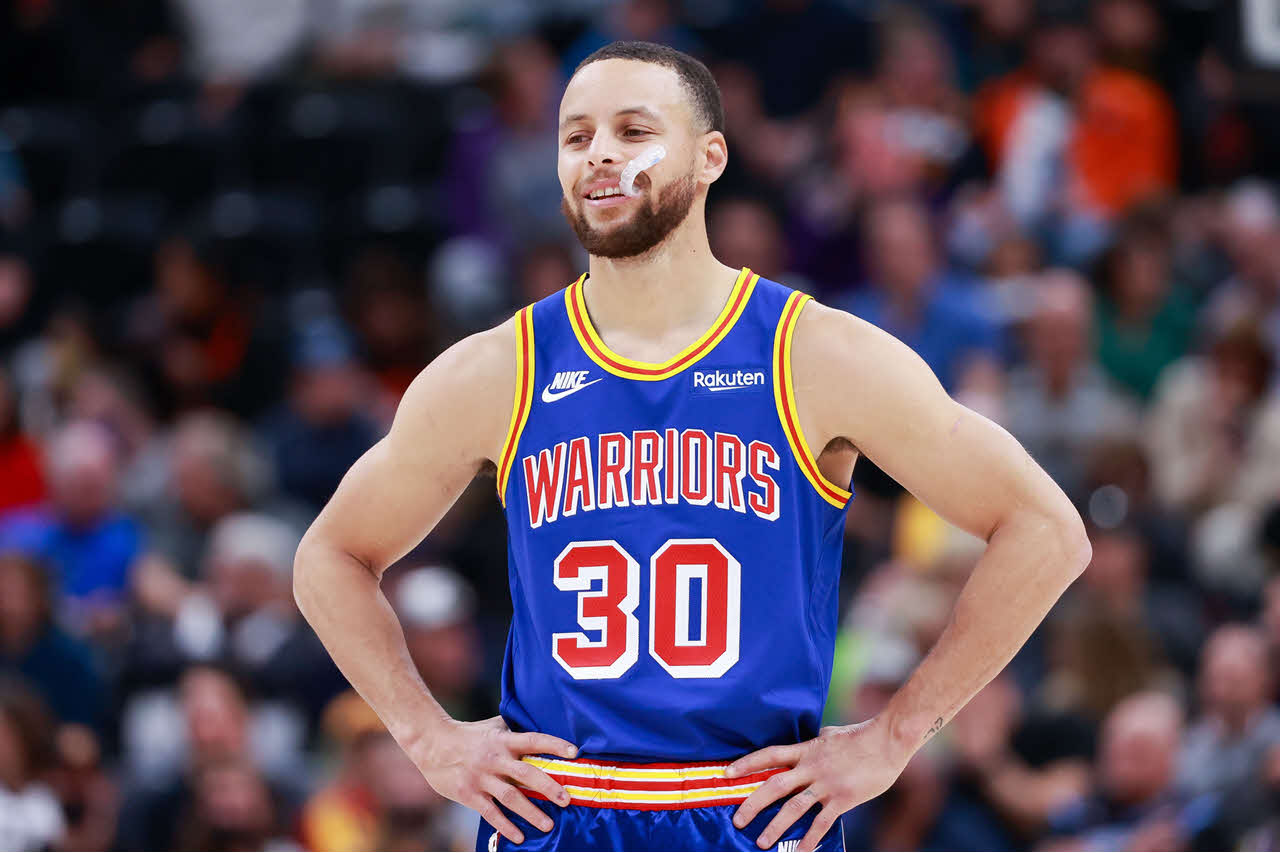 Who stops the skid? Utah Jazz or Golden State Warriors?

For two teams that are 2-11 in their last 13 games, it’s a shame anyone is considered a “favorite.”

The Jazz, currently holding on to the fifth seed in the West, is one of the NBA’s most frigid teams, and Utah is cooling off at the exact wrong time. Against the Clippers on Tuesday, Donovan Mitchell provided some insight bettors would be wise to hear.

Now, the Jazz did beat the Lakers on Thursday night, rebounding after the disappointing loss to the Clippers. But, that was a win over the hapless Lakers, so you shouldn’t put too much stock into that. Besides, that win brings Utah to just 1-5 in its last six.

Golden State, sitting at No. 3 in the standings, has been equally cold; the Warriors are 1-6 in their last seven. They’ve also learned that star guard Steph Curry will likely sit out the remainder of the regular season.

So, who emerges victorious in this battle of teams (sort of) trying not to slide from their playoff position?

Consider that the Jazz is just 1-2 against the Warriors this year, including a 94-92 loss in San Francisco on Jan. 1. Also consider that the Warriors are (should be) desperately trying to hang on at No. 3. Why? That’s simple: No team wants to be on the same side of the bracket as the top-seeded Suns.

At home, with or without Curry and with every reason to beat a struggling Utah team, it’s hard not to like the Warriors tonight.