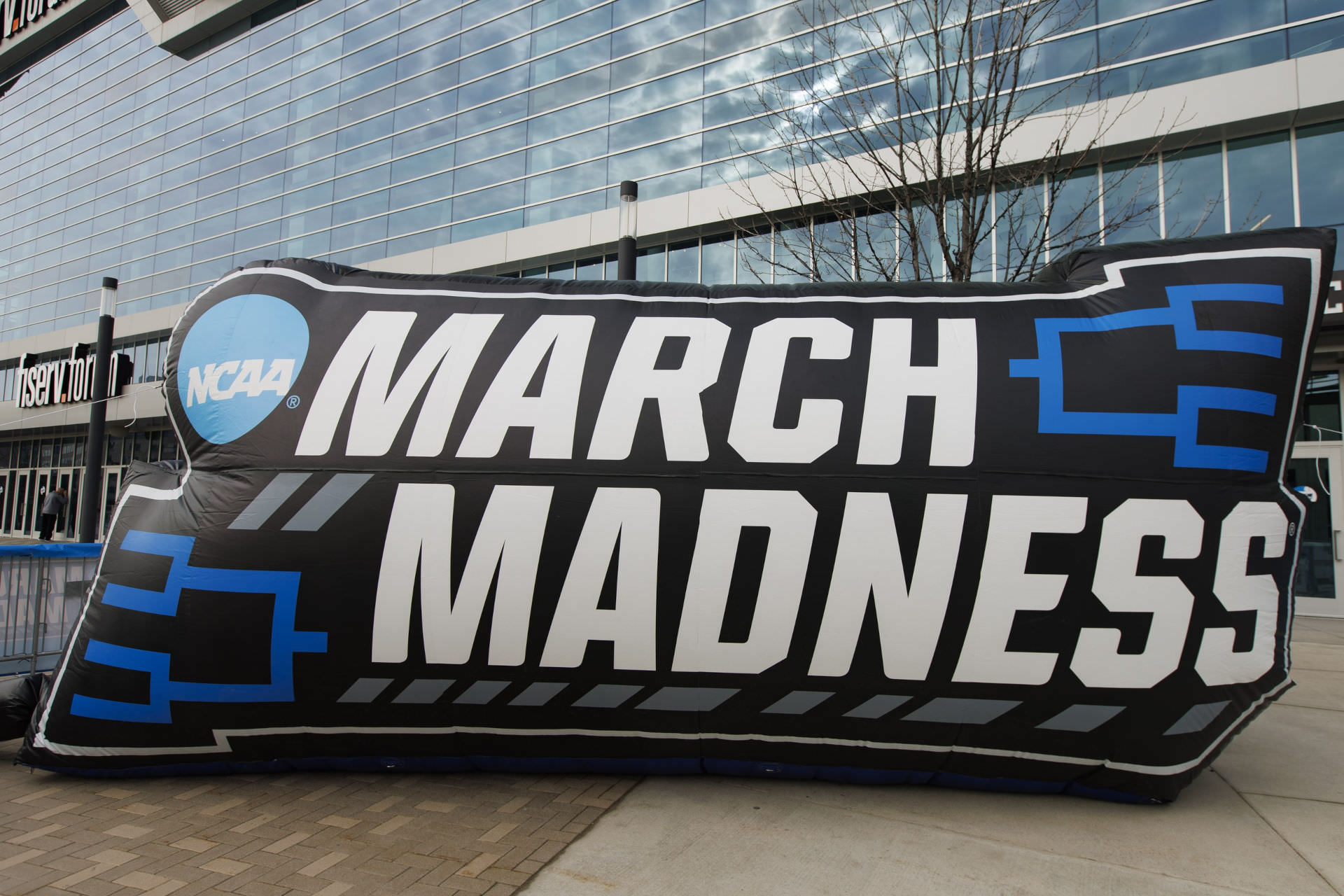 At this point, both teams have proven they’re in it to win it. With many of the non-NCAA postseason tournaments, that’s a key factor. Some teams are ready to be done once they don’t get invited to the big dance.

But not the Aggies. And not the Musketeers.

Both have played well in the NIT, winning four-straight games to reach the finals tonight at Madison Square Garden. So that variable is no longer in play when trying to pick a winner.

Instead, it’s a matter of determining the better basketball team. Motivation isn’t a factor. But talent is.

In its four NIT games, Xavier has won by an average of 7.25 points. The Musketeers have had two close calls, one seven-point win and one blowout victory.

Texas A&M, on the other hand, has rolled through the competition. The Ags have beaten their opponents by an average of 14.5 points.

That stat tells the story. Both teams have something to prove. Both are taking it seriously. But one is simply better than the other.