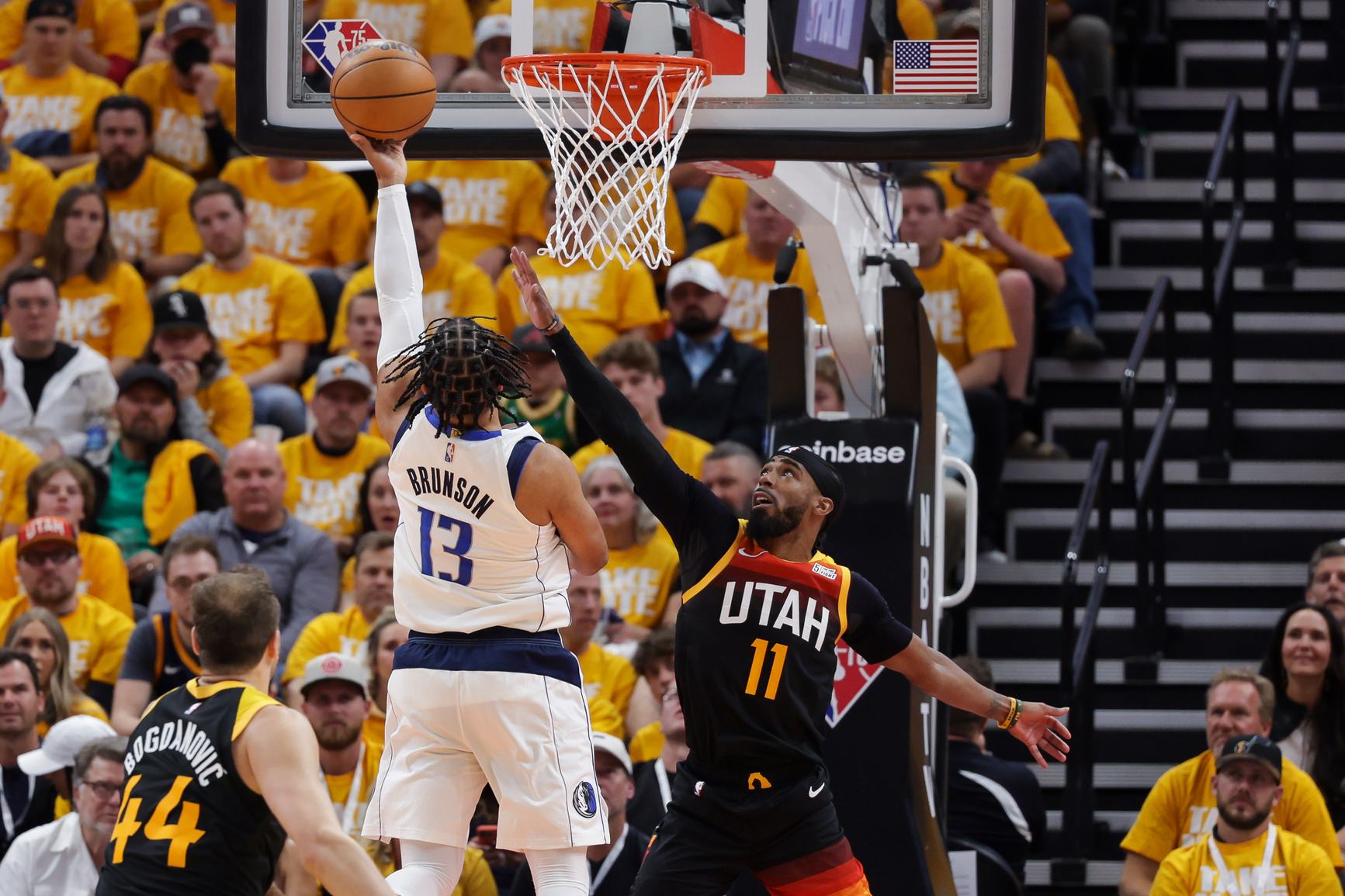 When it was announced that Luka Doncic would miss time during the first-round series between the Mavericks and Jazz, few people gave Dallas much of a chance. Even with home-court advantage, the No. 4 seed quickly became an underdog against Utah.

After dropping Game 1 in Big D – falling 99-93 in what most considered a valiant, shorthanded effort – that became even more the consensus. It seemed like a foregone conclusion.

Fast forward a week and the Mavericks can suddenly seize control of the series. After winning Game 2 at home, Dallas shocked the basketball world by going into Utah in Game 3 and getting a 126-118 win.

Behind 31 points from Jalen Brunson, the Mavs went into a hostile environment and got the W. Today, they’ll try to take a commanding 3-1 lead in the series.

They could get a big boost in their efforts to make that happen. Doncic is questionable for Game 4, feeling no pain in his injured calf.

If he plays, the Mavericks could pull the outright upset. Even if he doesn’t, they’ll keep it close.

Dallas has covered the spread in two out of the three games, only missing in game one by half of a point. So they’ve been surprising the experts every time out.

Today will be no exception. Dallas has a chance to seal the deal. They’ll be ready to go.