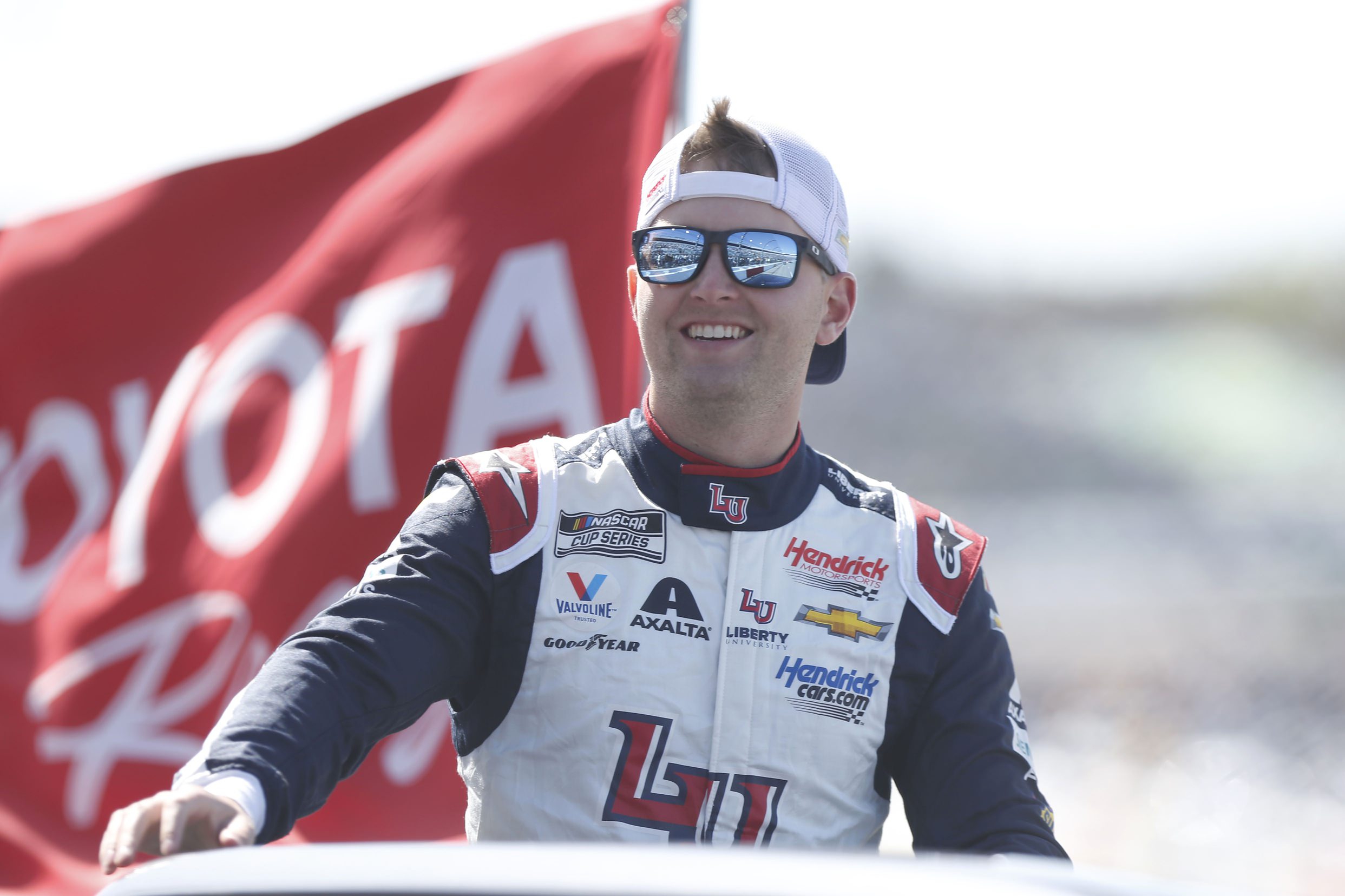 Toyota Owners 400 kicks off April with a star-studded field

Picking the winner of any NASCAR race is a tricky proposition, and today’s Toyota Owners 400 will be no different. Crossing the finish line as a winner in NASCAR requires skill, will and a reasonable amount of luck.

But, wherever there’s a wager, there’s a way. And the payoff for choosing a winner is always good, if not great. Besides, putting a little action on a driver or two can certainly keep things interesting deep into a Sunday afternoon.

While the Toyota Owners 400 kicks off April with a star-studded field, the key is finding value – and that’s why today’s pick is William Byron, sitting ready to roll at 10/1. The trendy picks (aka, fan favorites and household names that even folks north of Fayetteville know) – Kyle Busch, Kyle Larson and Martin Truex, Jr. – all come in at 8/1. Those drivers are always capable of winning a race, so choosing one of them isn’t necessarily a bad option. However, pairing starting position and a bit more value, suggests that William Byron could be a better choice.

Byron and his Hendrick Motorsports team have been running well all season. Heading into today’s race, his No. 24 Chevrolet Camaro ZL1 sits in sixth place in the Cup Series standings. Perhaps more importantly, it looks as if Byron likes the track in Richmond, as he finished second in the qualifiers.

William Byron already has one win this season, cruising to victory at the Folds of Honor QuickTrip 500 in Atlanta. He looks to add another today in Richmond. Smart money says he’s a justified bet to do so.