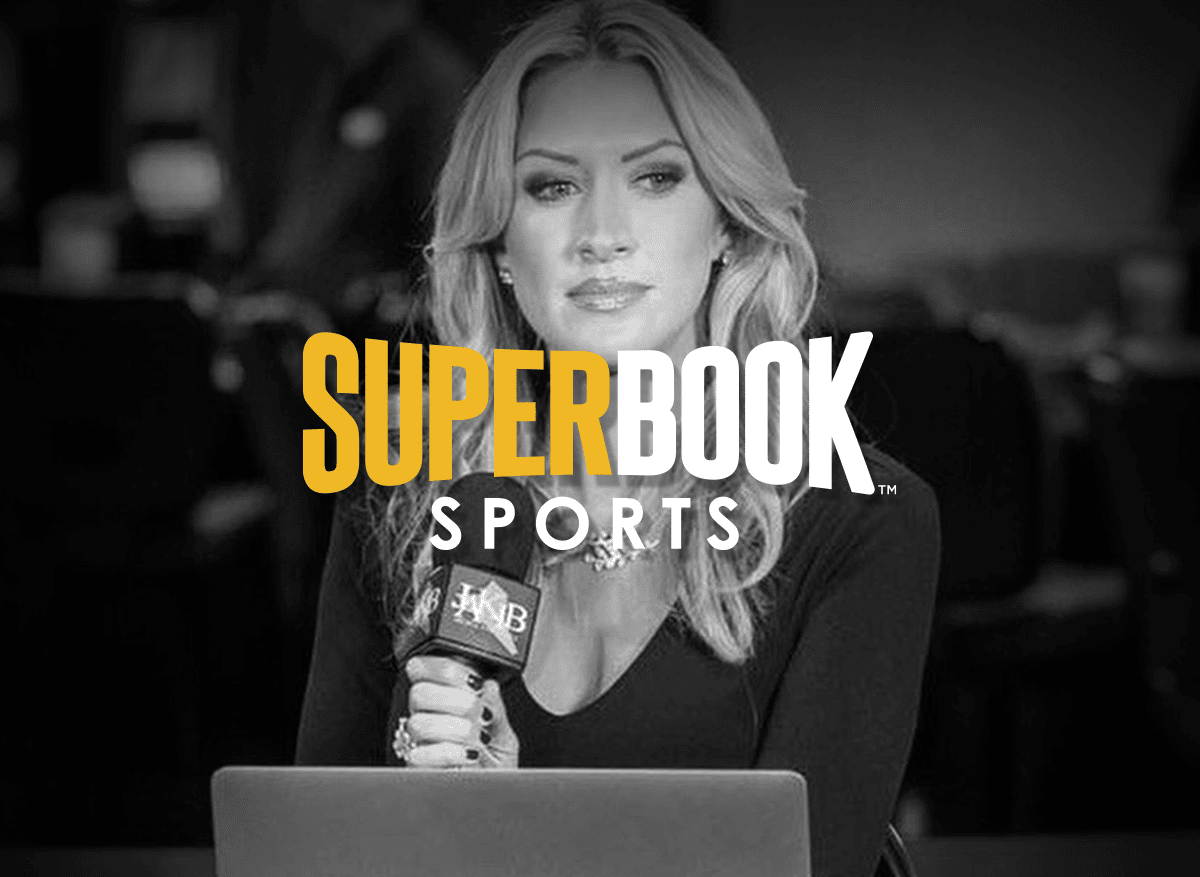 All Eyes on Philly: SuperBook Sports Insider Devan Kaney weighs in on the Eagles

How healthy is Jalen Hurts? Rest versus rust? How important is homefield advantage?

If you’re taking a long, hard look at the 14-point spread that separates the Giants and Eagles game on Sunday, you’re not the only one. In fact, the entire City of Brotherly Love is keeping close tabs on their Eagles and – specifically – the health of a player many believe should be the MVP, Jalen Hurts. Outside of the locker room itself, perhaps nobody has a better pulse on the situation than SuperBook Sports own Devan Kaney.

“I wish I could say that we definitely know Hurts is going to play here in Philly,” says Kaney as the week comes to an end. “But the truth is, it’s still up in the air and likely will be until Saturday or Sunday morning. Head Coach Nick Sirianni is notoriously cagey about injuries, so while Hurts attended the walk-through and practices this week, Sirianni has yet to give a definitive green light on Hurts.”

Without Hurts, the Eagles failed to lock up the NFC’s No. 1 seed, not once, but twice. And now, that first seed isn’t a guarantee. It’s not an ideal situation – still playing for postseason positioning, potentially without a starting quarterback or with one who isn’t fully healthy – but that’s where the Eagles find themselves.

“While some would like to put Gardner Minshew back out there, most Eagles fans understand that Hurts gives the team the best chance to win on Sunday – and ultimately have the road to the Super Bowl go through Philadelphia,” says Kaney. “There is also always the ‘rest versus rust’ debate, too. While I don’t think any coach would rush Hurts back – if anything, Hurts would likely be the one trying to play before he’s ready – there are disadvantages to sitting your starting quarterback for five weeks and expecting him to come out ready to go for the postseason.

“I expect Jalen Hurts to start against the Giants on Sunday, regardless of who New York puts on the field.”

Oh yes. The Giants, a team the Eagles thumped by 25 last time they played.

“And that was with the Giants starters on the field,” Kaney reminds us.

That likely won’t be the case on Sunday. The Giants, as it’s been murmured, are turning the page.

“The Eagles are coming off two frustrating losses; they know what is on the line in this one,” says Kaney. “While you do have to consider garbage times points making the final score appear closer than how the game plays out, I think the Eagles can cover the -14.”

Big spread? It is. But big things are on the line in Philly.