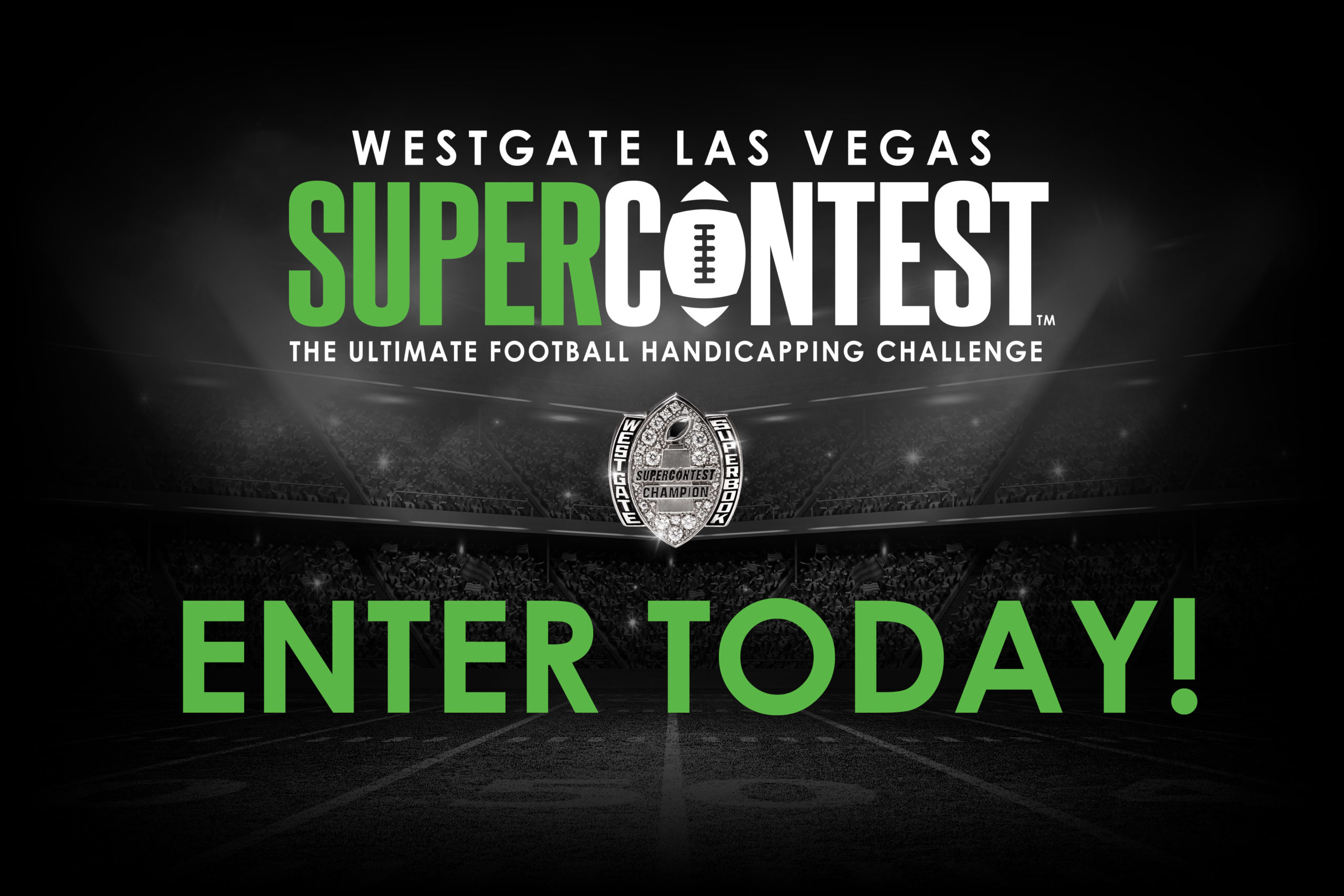 Registration is now open for the world’s most prestigious, longest-running handicapping contest — and it’s gotten cheaper for the upcoming

The Westgate Las Vegas SuperBook’s SuperContest is back for its 33rd year, now with a $1,000 entry fee down from the usual $1,500. The contest requires entrants to pick five NFL games against the spread per week all season with two points for a victory and one point for a push.

The player with the most points at the end of the season is crowned champion and claims the first-place prize, which has reached as high as $1.5 million in the past.

The total probably won’t get that high this year, because in addition to the price, the format is also undergoing a slight change. The SuperContest will have nine in-season “mini” contests, where players with the best records over three- and six-week periods will take home portions of the prize pot.

The higher-stakes SuperContest Gold is also returning, though it will proceed as normal with a $5,000 entry fee with all entry fees being paid out.