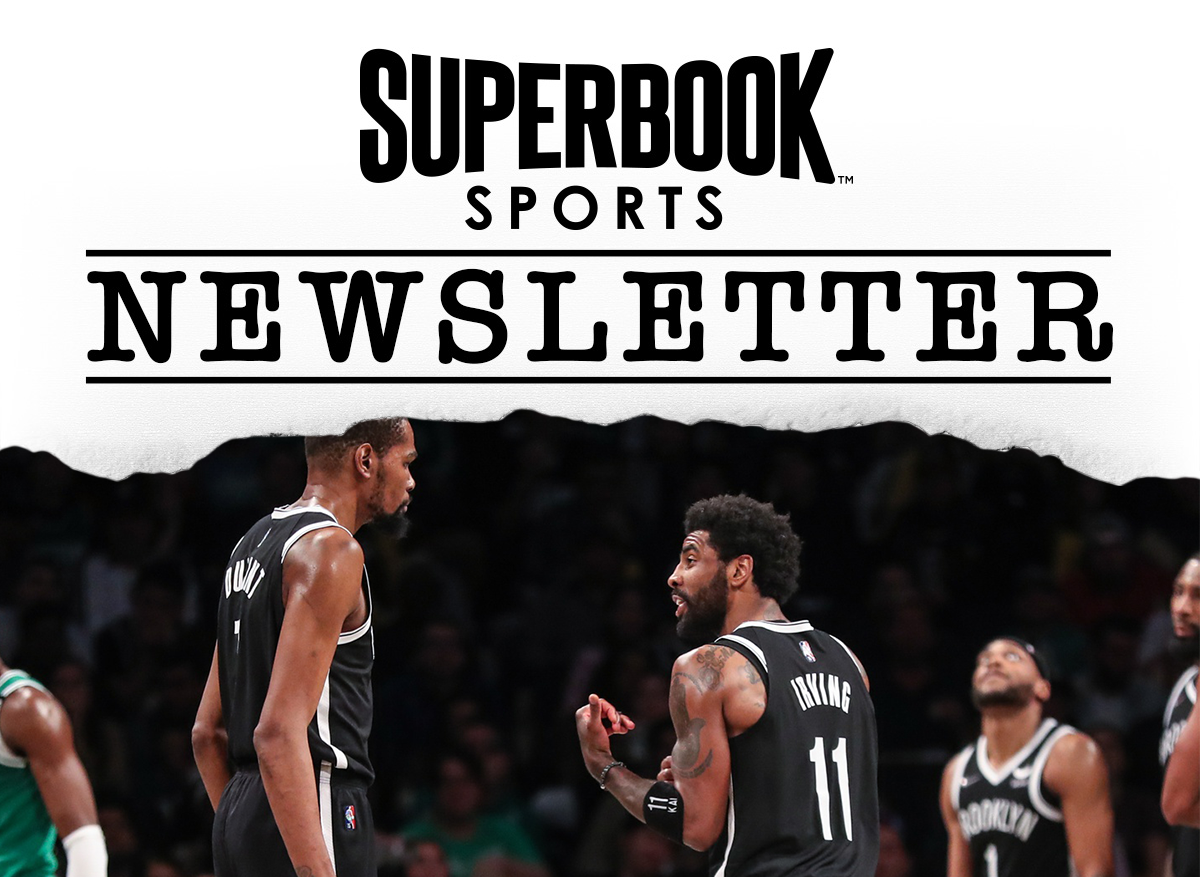 When the lads tee it up on Thursday morning at the Old Course at St. Andrews, the last golf major of the season will have officially begun. Rumor has it that the weather at the Old Course will be “mostly” cooperative, with mild conditions on Thursday and Friday (that could still include breeze, rain and shine depending on one’s tee time), some possible winds on Saturday, and relatively gorgeous on Sunday. The word is that Saturday’s conditions will separate the contenders from the pretenders. Pay attention to the experience of the golfers who make the cut, as this could determine who stays in the chase heading into Sunday. As has been the case for several of the majors already, there are two storylines being widely discussed: First, will Tiger Woods make the cut? And second, is it time – like, really time – that Rory McIlroy breaks out of his major slump. Remember, the majority of Woods’ recent schedule has been built around playing – and being healthy – in The Open Championship. It’s somewhat of a tired storyline, “Tiger making the cut” that is, but let’s face it, it’s still interesting. After all, a determined Tiger is a scary Tiger. And with McIlroy, currently the favorite to win it all, there’s a combination of sentiment and recent history. Obviously, however, the most recent history suggests that neither golfer should be expected to win. McIlroy’s last majors were won in 2014 when he claimed both the PGA Championship and The Open Championship. Woods, of course, won the 2019 Masters. But while Woods and McIlroy will capture the attention of most – a lazy approach to the Open, really – the field is entertaining as ever. Our man Rob Bolten, PGA.com’s fantasy writer, offers up a well thought out tournament preview by ranking his Top-20 golfers. Regardless of what or who you read, it’s time to study up on The Open. Get those bets ready before Thursday.

Go ahead and raise your hand if you’re already sick of the drama that always does, is currently, and always will surround Kevin Durant and Kyrie Irving? How can such great players be simultaneously loathed by everyone, yet also wanted by everyone? The drama that comes along with one (or, especially both when together) doesn’t seem as if it will produce a champion. Or will it? There’s no doubt that both Durant and Irving are among the elite of the elite, but are they worth it? The Nets don’t even have to trade Durant, who has four years left on his deal, so all this hot air could be meaningless. Supposedly Durant has a team in mind, but that doesn’t mean much of there’s not a trade scenario to get him there.  Brooklyn isn’t obligated to trade Irving either, yet, all anyone can talk about is how the Nets and Lakers should make a swap that includes Russell Westbrook and Irving. Why is it that Lakers (and their fans) believe that they should be able to go get any player they ever want? Perhaps there should be more interest in Damian Lillard joining the $60 million club, Rudy Gobert’s impact on the T’Wolves or why in the heck the Clippers are considered the next-best thing to the Celtics when it comes to betting on next year’s champ. If MLB’s offseason can still be called the “hot stove” league, perhaps it’s time to begin calling the NBA the “hot mess” league. Where will KD and Kyrie end up? Your bet is as good as theirs.

Baseball Central: Is DeMala Heating Up?

After a long string of hitting one then missing one, Super Shark Richard DeMala finally hit both of his MLB predictions on Monday night. DeMala accurately said the Braves and Mets would duel in a low scoring affair (which it was), and also called a Rangers win (which they did). Does this mean that DeMala is heating up, right along with summer? In June, DeMala batted .618, but has hovered right around .500 in July. Find out how he’s betting today at Baseball Central.