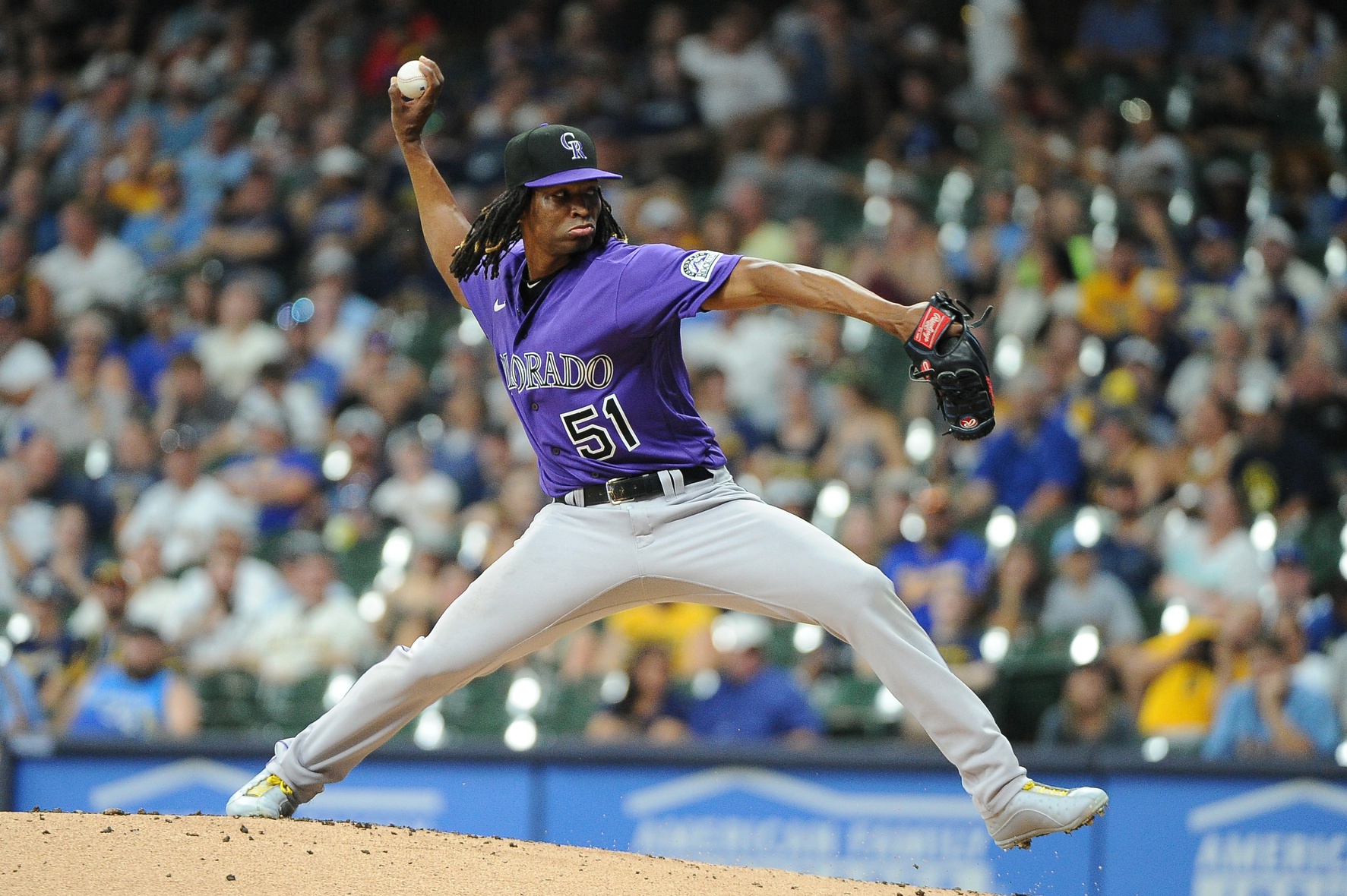 Are the Colorado Rockies poised to pull an upset tonight at Coors Field?

Home » Are the Colorado Rockies poised to pull an upset tonight at Coors Field?

In what looks like a mismatch, the Los Angeles Dodgers could stumble on the road

Sometimes, the number reflects how the public is going to react to a game rather than the true matchup. That’s the case tonight in the Mile High City.

Most people think the first-place Dodgers will roll over the cellar-dwelling Rockies. After all, they’re 21.0 games up in the division. But a deeper dive suggests that might not be the case.

Surprisingly, Colorado has played well at home against Los Angeles this season. In the first half, the Rockies posted a 4-2 mark against the Dodgers at 20th and Blake. They’ve won both series against the National League West leaders on their home field. Colorado outscored L.A. 30-23 in those six games

The pitching battle suggests that trend won’t continue, however. At least at first glance.

Rockies pitcher Jose Urena has been solid in his first four starts with Colorado, posting a 3.13 ERA and going at least six innings in three of the four. He’s also given up fewer than two earned runs in each of those three outings.

Urena befuddled the Dodgers on July 6, going 6.2 innings, giving up just five hits and one earned run. He got a no decision, however, as the Rockies suffered a tough luck 2-1 loss

Dodgers starter Tyler Anderson is 10-1 on the season, with a 2.79 ERA. He’s been stellar all year. But he has not been good in either of his two starts at Coors Field.

Anderson suffered his only loss of the season on June 27 during an outing in Colorado. He went six innings against the Rockies, but gave up ten hits, four earned runs and a homer. Los Angeles lost the game 4-0.

Anderson also went just four innings in a previous start against his former team on April 9. The Dodgers also lost that game, falling 3-2.

The best team in the National League has a pitcher on the mound with a 10-1 record, yet it makes sense to go the other way. That’s baseball.