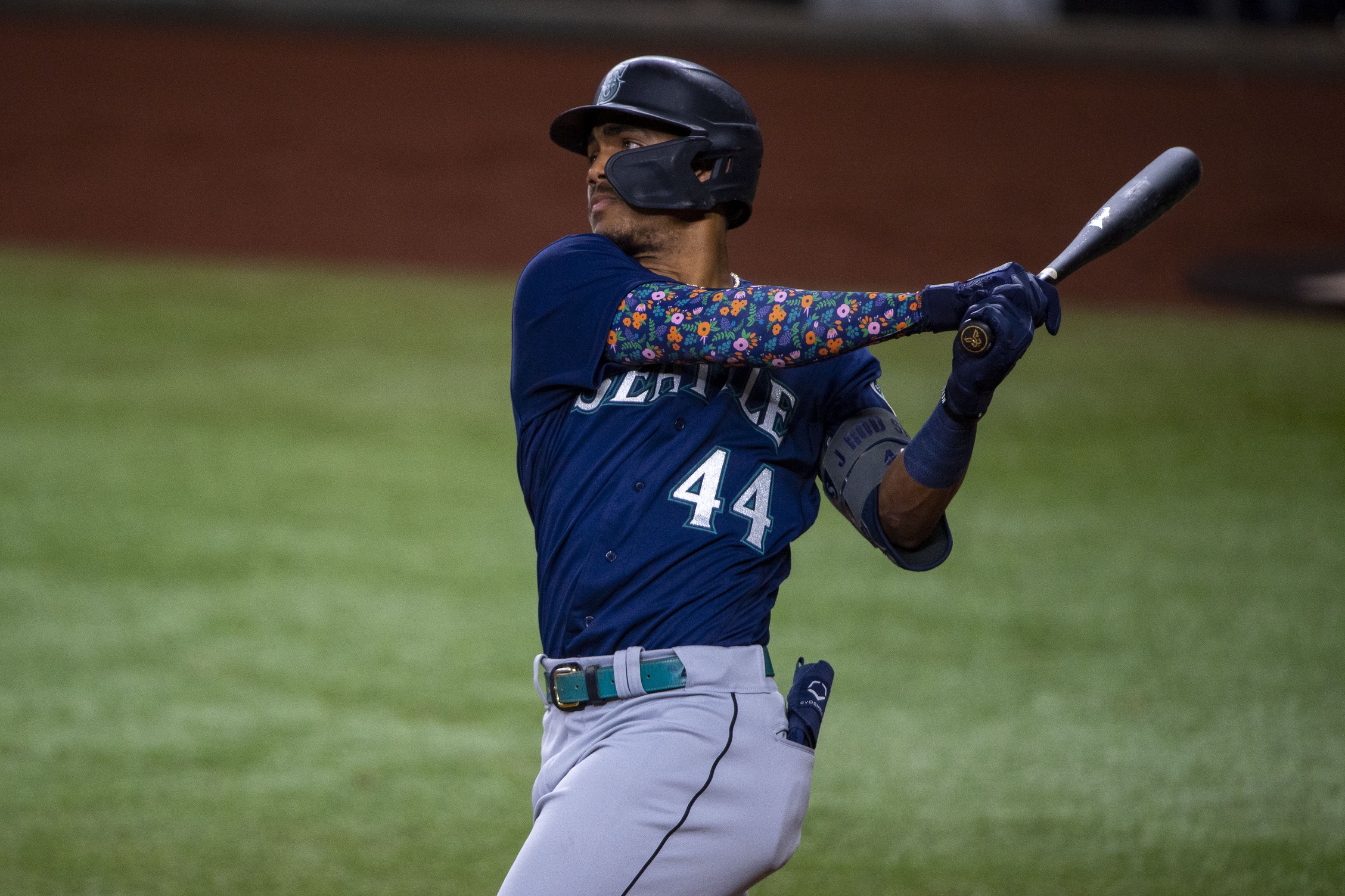 The rookie made a name for himself during the All-Star break, becoming a household name in one night

It makes sense that Shohei Ohtani is the favorite to win the American League’s MVP award. After all, no player does more than the Angels pitcher / outfielder.

The game’s most-versatile player is also hitting .258, with 19 home runs and 56 RBI. He’s on pace to match his batting statistics from a season ago.

So the numbers are there. Ohtani has an argument to make for winning a second-consecutive MVP.

At some point, however, his prowess on the mound and in the batters’ box has to produce overall results for the team. Last year, Los Angeles finished just 77-85. This year, they’re once again mired in a losing season.

Yes, Ohtani is amazing. Sure, he’s a one-of-a-kind talent. But if his team languishes in the standings every year, it starts to become more of a novelty act.

That opens the door for other candidates. That creates an opportunity to find great value.

Look no further than one of the hottest names in baseball at the moment. Julio Rodriguez took the sports world by storm during the Home Run Derby, putting himself on the map. As a result, his MVP odds jumped from 250-to-1 to 80-to-1.

The outfielder is hitting .275 with 16 home runs and 52 RBI. After a slow start, the 21-year-old rookie has been a big reason for the Mariners resurgence. Currently, Seattle is on a 14-game winning streak, vaulting into the American League playoff race.

Ohtani is amazing. Aaron Judge might chase down Roger Maris. And Jose Ramirez is an RBI machine.

But Rodriguez is a bright, young star on a team making an unexpected run. He’s hot right now, in every possible way. He could ride that wave all the way to an MVP award.