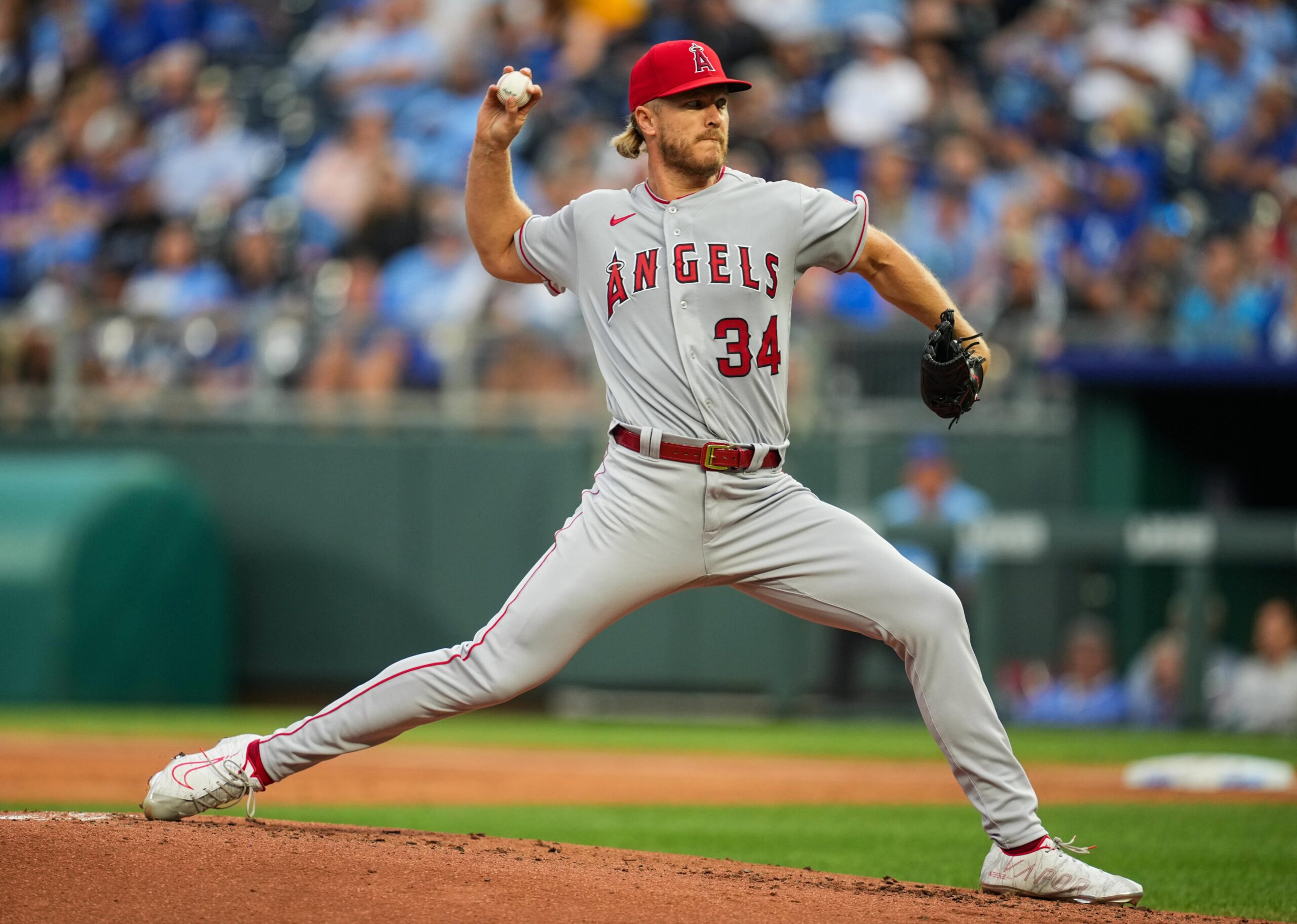 Home » Can Noah Syndergaard get his season back on track in debut with the Philadelphia Phillies?

Philly has dominated the Washington Nationals this season, providing a great place for their new ace to start

The more things change, the more they stay the same. That old adage will be in play tonight in Philadelphia.

Phillies starter Noah Syndergaard is making his debut with the team after being acquired from the Angels at the deadline. That should give the team a big boost.

Syndergaard is just 5-8 with a 3.83 ERA on the year, but he has given up three or fewer earned runs in six of his last seven starts. He gave up just one earned run in three of those outings. The righthander was the victim of playing on a bad team that gave him little support in Los Angeles.

The Phillies went 6-2 against the Nationals in the first half of the season. They won four of those six games by at least two runs and outscored Washington 47-26 in those eight contests. They’ve dominated the season series thus far.

That’s a continuation of a longer trend. In their last 28 meetings, the Phillies have beaten the Nationals 20 times.

That’s what stays the same.

Washington will go with Paolo Espino tonight. The right is 0-3 this year. He has not picked up a single win despite appearing in 29 games. The majority of those were out of the bullpen, but his nine starts haven’t gone particularly well, either.

Espino has given up 11 home runs in starts and hasn’t gone longer than 5.1 innings. The Nats are 3-6 overall in games he’s started.

The Phillies are 6-1 in their last seven games, covering the run line in four of those wins. That’s the play tonight.