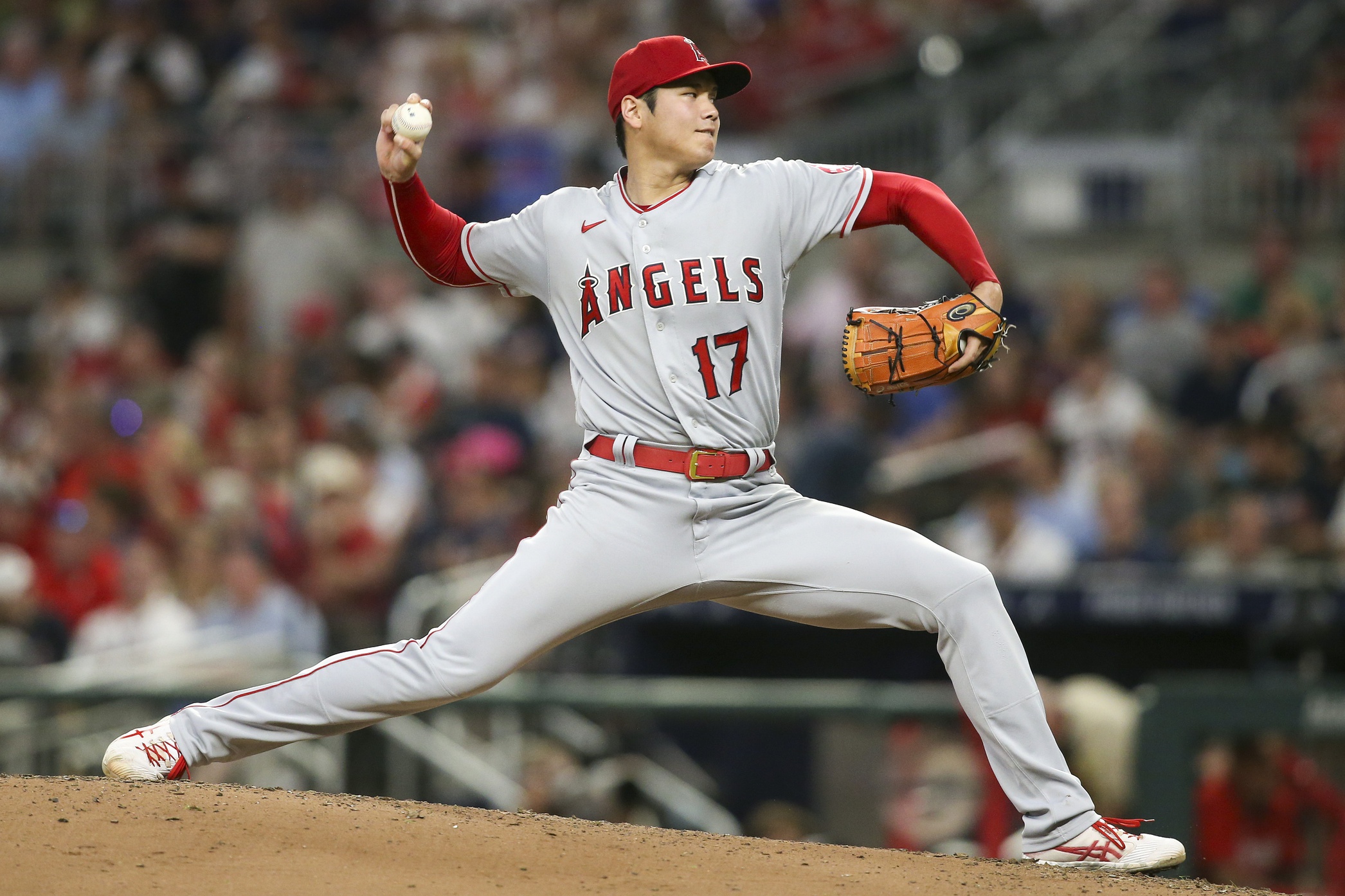 Can Shohei Ohtani return to his dominant form on the mound against the Texas Rangers?

Home » Can Shohei Ohtani return to his dominant form on the mound against the Texas Rangers?

One team is hot. The other is not. And it doesn’t appear like that’s going to change today in southern California.

The Rangers are ice cold, losers of three straight. They’re just 2-5 since the All-Star break. In fact, they’re only 2-9 over their last 11 games, dating back to a four-game losing streak to close the first half.

Meanwhile the Angels have won three of their last four games. Dominant pitching performances have been the catalyst for those victories. L.A. has won 9-1, 6-0 and 4-0.

Despite a tough outing against the Braves his last time out, Shohei Ohtani has been excellent for the Angels this year. The All-Star has posted a 9-5 record and 2.80 ERA. He’s given up one earned run or fewer in six of his last seven starts, including four shutouts during that span.

L.A. had won its previous six starts prior to the loss to Atlanta. Given the Halos’ overall record on the season, just 42-56, that’s an impressive feat. In those games, Ohtani gave up just three earned runs in 39.2 innings of work. That’s a dominating, month-long stretch on the mound.

Meanwhile, Rangers starter Spencer Howard is 1-2 on the year with a 7.11 ERA, including a loss his last time out against the terrible Oakland Athletics. He went just 4.2 innings, giving up six hits, four earned runs and two home runs. Texas is just 2-5 in the seven games Howard has pitched in this season.

Add it all up and the answer is an easy one: The trends will continue tonight. Los Angeles will get the win over Texas.