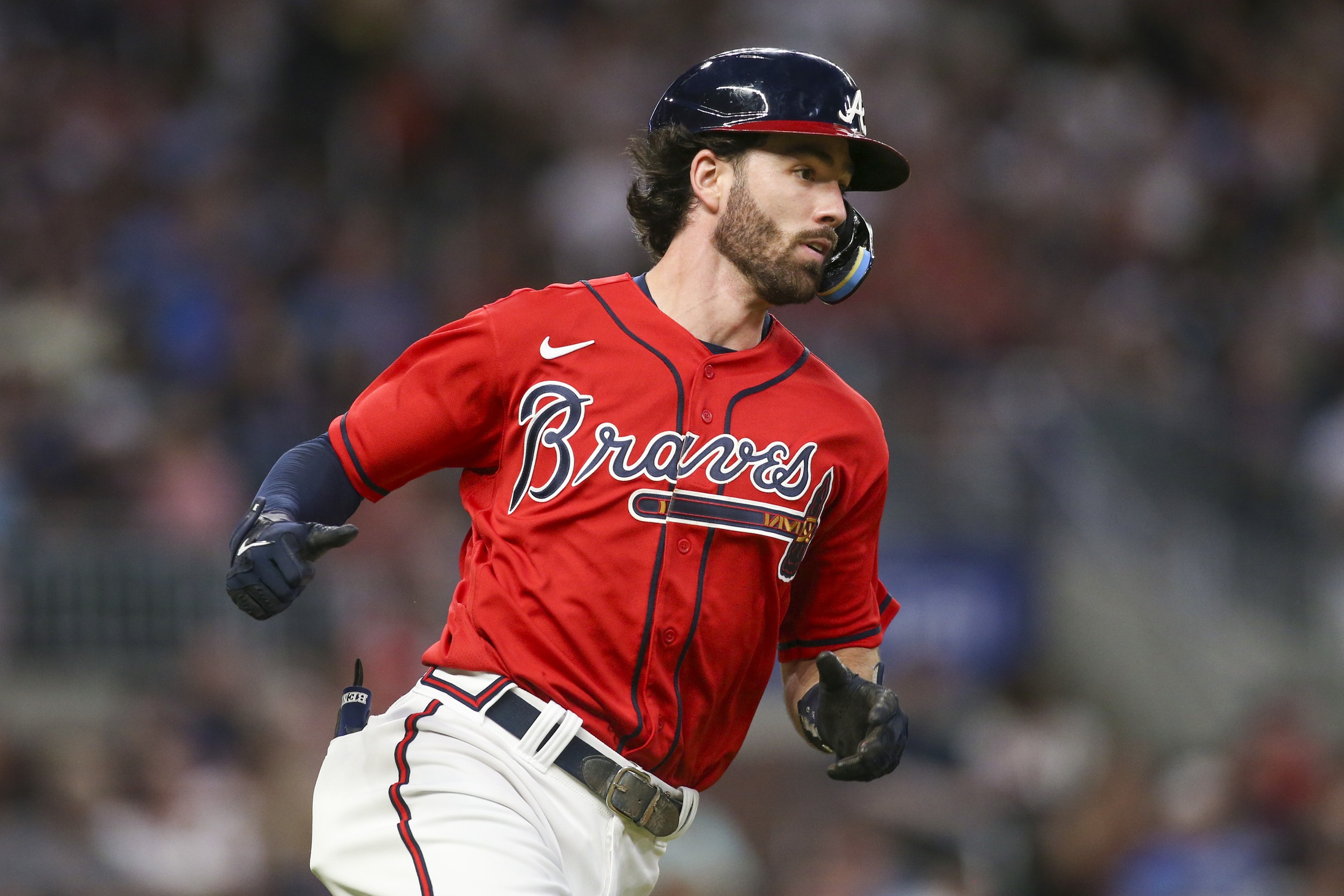 Can the Atlanta Braves extend their winning streak tonight against the Washington Nationals?

Home » Can the Atlanta Braves extend their winning streak tonight against the Washington Nationals?

If a lot of this sounds repetitive, that’s because it is. The rationale that made the Braves a good pick on Monday is even stronger today.

At the start of the month the World Series champions were sitting at 23-27. They were toward the bottom of the National League East standings, appearing incapable of defending their title.

Since then, they’ve been a completely different team. Atlanta is yet to lose a game in June. They’re a perfect 12-0, including Monday night’s 9-5 win at Washington.

They’ll try to win lucky No. 13 in a row tonight, as they face a Nats team that has lost five out of seven games.  Washington is just 23-40 overall, sitting dead last in the NL East. The Nats are just 11-20 at Nationals Park, which is tied for the second-fewest home wins in Major League Baseball.

The Braves have a big-time pitching advantage tonight. It’s why they’re such a heavy favorite.

Max Fried takes the bump for the Braves. The lefthander is 6-2 on the season, with a 2.64 ERA. In his last three outings, the 28-year-old hurler has yielded just two runs and 16 hits across 20.0 innings. Atlanta has won in each of his last four starts.

Washington counters with Jackson Tetreault. The 26-year-old righthander will be making his MLB debut.

He’ll do it against a Braves lineup that is red hot at the moment. In Monday night’s win, Atlanta belted five home runs. Dansby Swanson hit one of them, as the shortstop drove in four runs to lead the way to victory.

Add it all up and it’s going to be another long night for the Nationals. The Braves winning streak will hit 13.