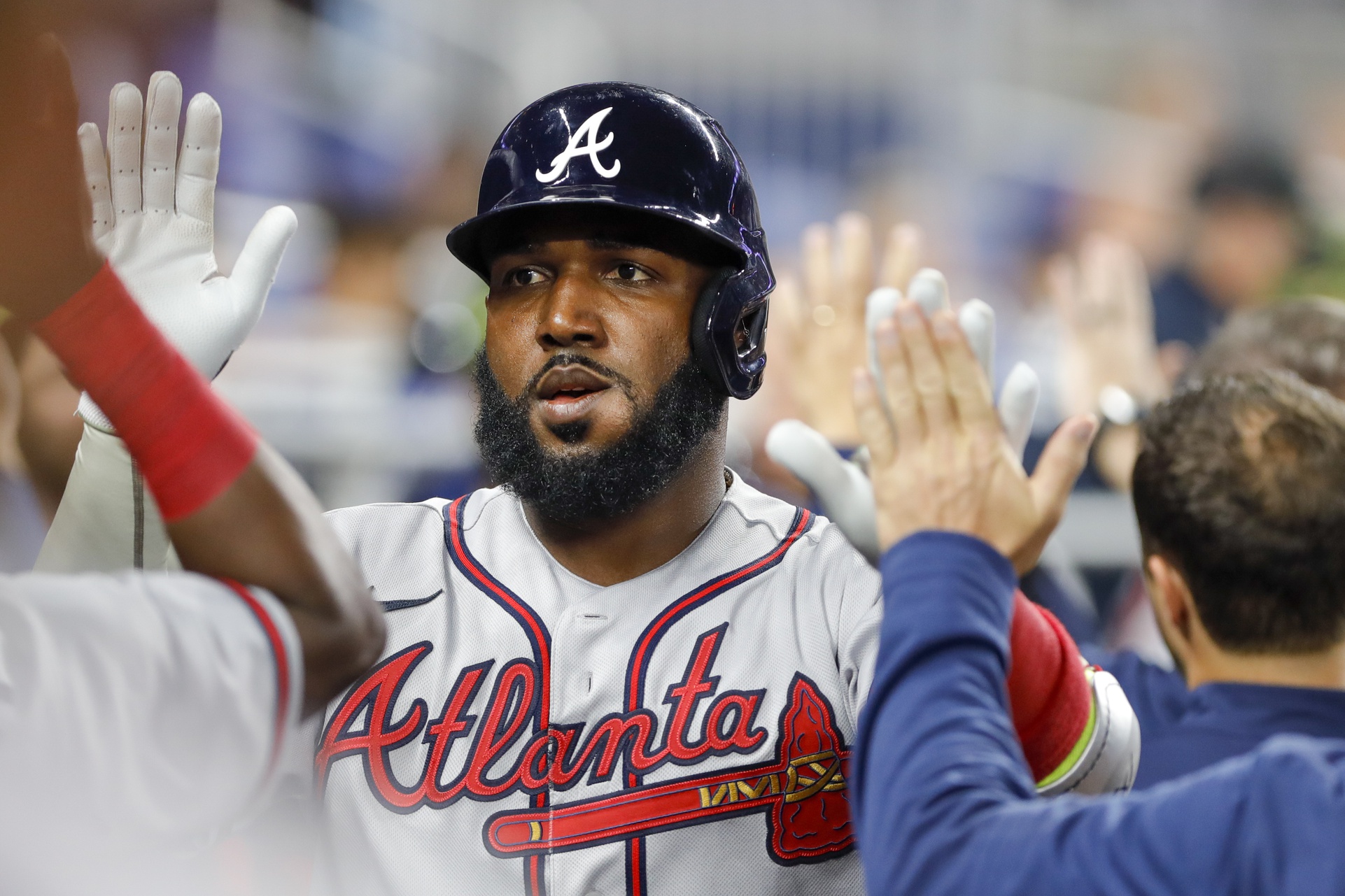 Can the Atlanta Braves keep their winning streak going as they face the Washington Nationals?

Home » Can the Atlanta Braves keep their winning streak going as they face the Washington Nationals?

The defending champs have won 13 straight; can they keep it rolling on the road?

The defending champs just keep racking up wins. Last night, the Braves cruised to a 10-4 victory over the Nationals, extending their MLB-leading winning streak to 13 games.

After languishing below .500 for the first two months of the season, Atlanta is now 36-27 on the season. The Braves have climbed within 5.0 games of the Mets in the National League East.

Meanwhile, Washington continues to flounder. The Nats have lost three-straight games and remain in the division cellar.

Not surprisingly, this series has been all Braves thus far. They’ve won the first two games, outscoring Washington 19-9 in the process. They’ll go for the sweep tonight.

Braves starter Spencer Strider is just 2-2 on the season, but his 2.35 ERA shows that he’s pitched much better than his record would indicate. Atlanta is 4-1 in the righthander’s last five starts, including a 4-2 win in Strider’s last start. In that outing against Pittsburgh, Strider threw 5.2 shutout innings, striking out eight and giving up just four hits.

The Nationals counter with Erick Fedde, a righty who is 4-4 on the season with a 4.87 ERA. In his last three outings, Fedde has given up 13 combined runs in just 11.1 innings of work. Washington won two of those three games, but only because the Nats scored 21 runs in those wins.

Atlanta is 16-13 on the road this season, while the Nats are a paltry 11-21 at home. Last night, those trends continued, mostly due to the Braves power display.

The visiting team scored 10 runs on 13 hits, with most of the production coming thanks to five home runs. The dingers came from five different players, as the Braves lineup is dangerous from top to bottom.

In these last ten games, Atlanta has outscored its opponents by 39 runs. The Braves are hitting .276 as a team during that stretch, which pairs nicely with a team ERA of 3.03.

The Braves will score. A lot. The Nationals will not. And Atlanta’s streak will reach 14.