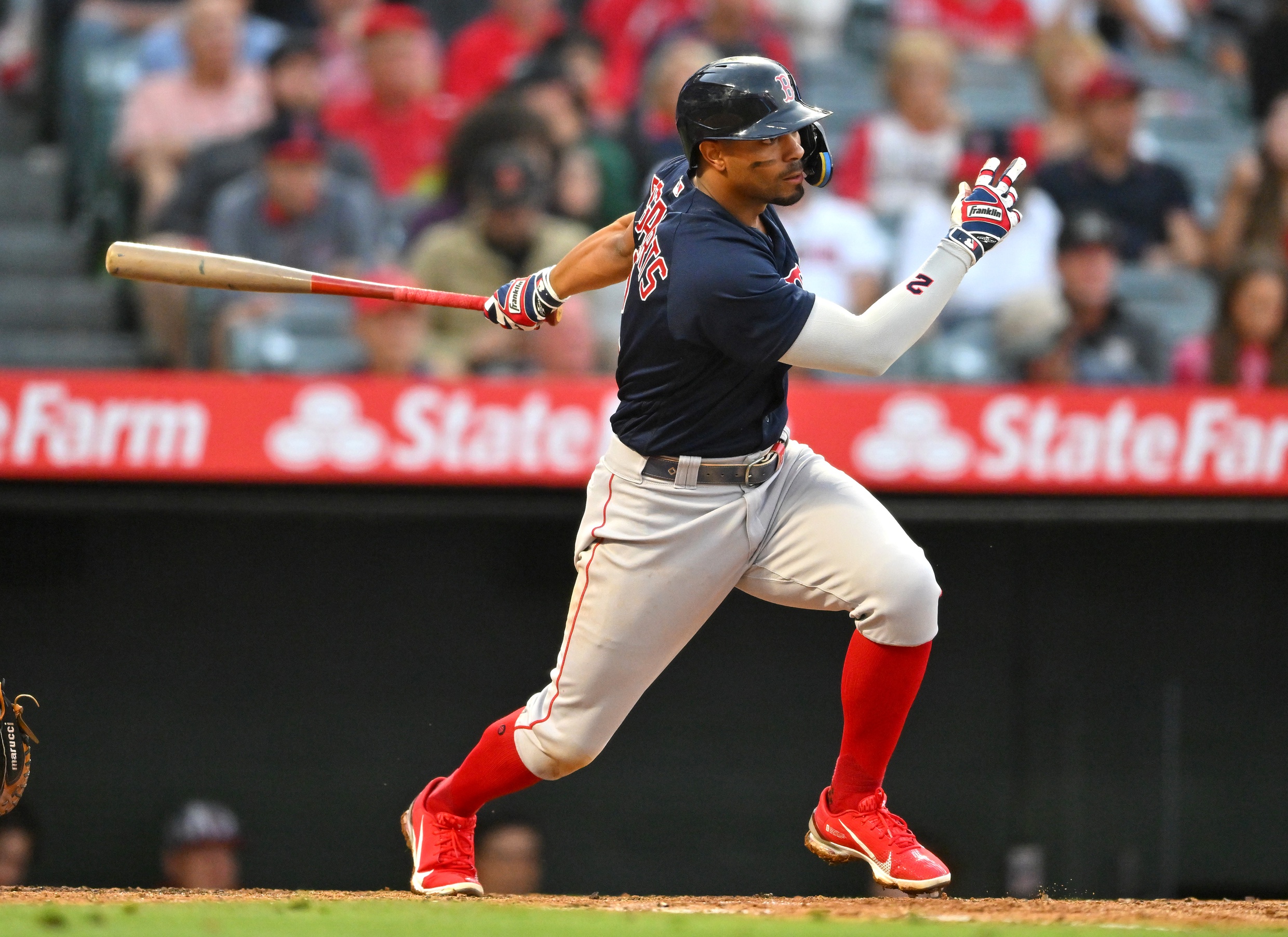 Can the Boston Red Sox get back to their winning ways after falling to the Toronto Blue Jays?

Home » Can the Boston Red Sox get back to their winning ways after falling to the Toronto Blue Jays?

That’s because the Yankees are running away with things. They’re currently 12.0 games ahead of the Red Sox and 12.5 games in front of the Blue Jays.

Nevertheless, this is a big-time matchup north of the border. At the moment, Boston and Toronto are the frontrunners for the wild card berths in the AL.

Last night, the Blue Jays got the better of the Red Sox. They moved to within a half game of their division rivals by snapping Boston’s seven-game winning streak.

Despite that win, Toronto is still scuffling a bit. The Jays are just 4-6 in their last 10 games. Meanwhile, Boston has been rolling, compiling an 8-2 mark over their previous 10.

In large part, that’s because the Red Sox have a lineup that features some of the best hitters in the league. Currently, they boast the No. 2, 3 and 4 hitters in the AL. Rafael Devers is hitting .333, Xander Bogaerts is at .330 and J.D. Martinez sits at .324. Not surprisingly, Boston just edged past Colorado for the MLB lead in team batting average.

Tonight, that group will be providing a lot of support for one of the best pitchers in baseball. The Red Sox have Michael Wacha on the mound, a righthander who is 6-1 on the season with a blistering 2.34 ERA.

He’ll face Ross Stripling in what figures to be a good matchup. The Blue Jays righty is 4-2 on the year with a 3.08 ERA.

But Boston’s bats will simply be too much to overcome. The Red Sox will get back to their winning ways and draw even in the series.