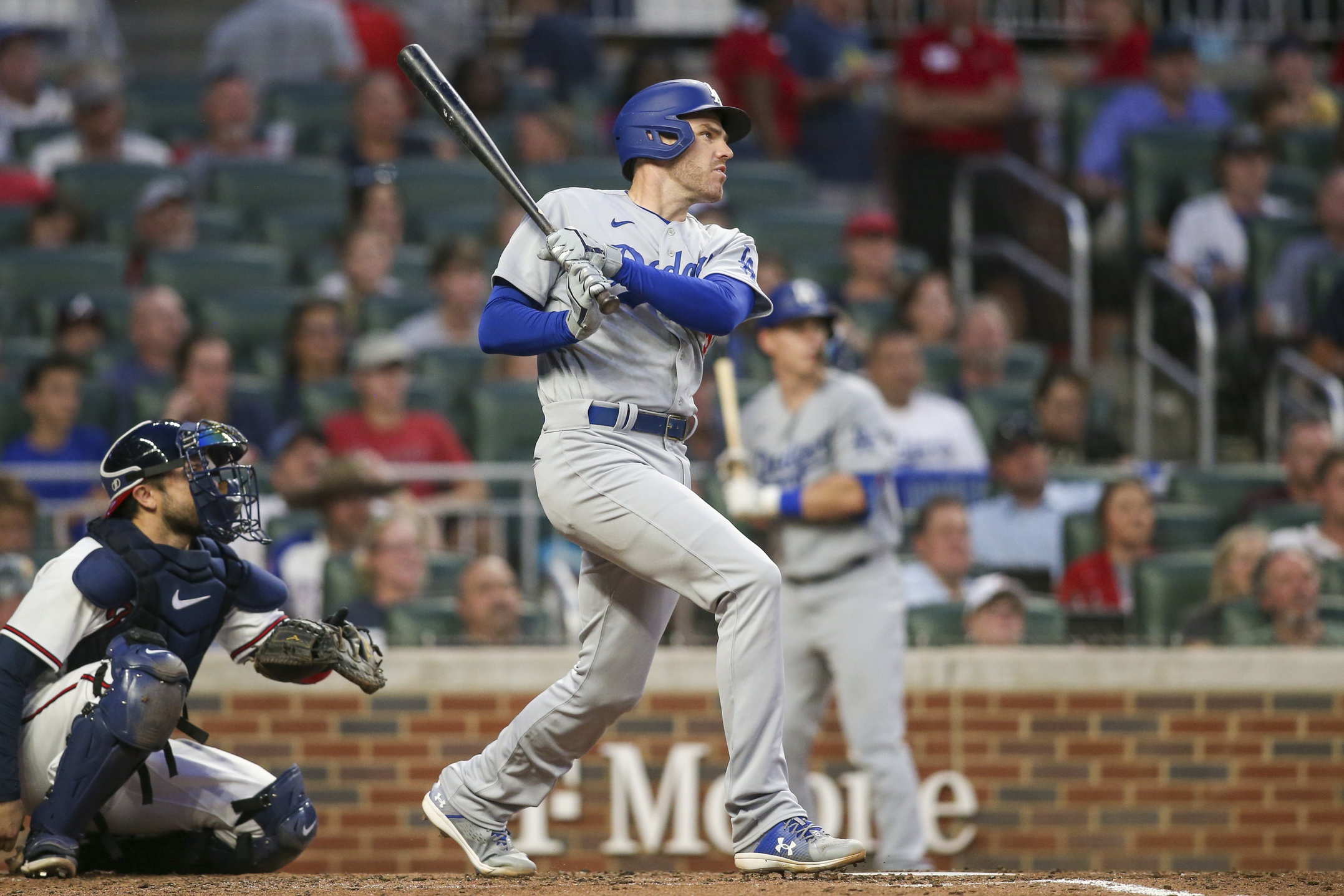 Can the Los Angeles Dodgers keep rolling on the road, as they visit Coors Field?

Home » Can the Los Angeles Dodgers keep rolling on the road, as they visit Coors Field?

The Rockies limp home after a bad road trip, with a red-hot division rival to greet them

During the first four seasons of his Major League Baseball career, Tyler Anderson pitched for the Colorado Rockies. He never won more than seven games in a season, going 18-24 overall from 2016-19.

On Monday night, the Rockies will face the pitcher they believed Anderson could become. Unfortunately, he’ll be in a Dodgers uniform.

This season, the lefthander is 8-0, already a career high in victories. He has a 3.00 ERA, evidence that he’s somewhat been the beneficiary of pitching on a talent-laden team.

Anderson will have a great opportunity to pad those numbers in the opener of a three-game series in Colorado. His current team is playing well, while his former club is struggling.

The Dodgers are 7-3 in their last 10 games, and they’ve won five out of six on their current road trip. Meanwhile, the Rockies are limping home after a 1-5 road trip that saw them get swept in Miami and lose the last two in Minnesota.

Chad Kuhl is on the mound for Colorado. After starting the season well, the righthander has struggled of late. In his last three games, he’s given up 12 runs in 14.1 innings of work.

That trend likely won’t end. The Dodgers average more than five runs per game, tops in all of baseball. They’re lineup just doesn’t have any holes, offering few breaks for opposing pitchers.

On Sunday night, the Braves found that out the hard way. Atlanta took a 2-0 lead into the ninth inning, only to lose 5-3 in 11. Freddie Freeman hit a 10th inning home run in his emotional return to Truist Park. He’s been hot of late, hitting .417 with three home runs and 11 RBI in the last seven days.

He and his teammates will keep it rolling on Monday. The Dodgers will beat the Rockies.