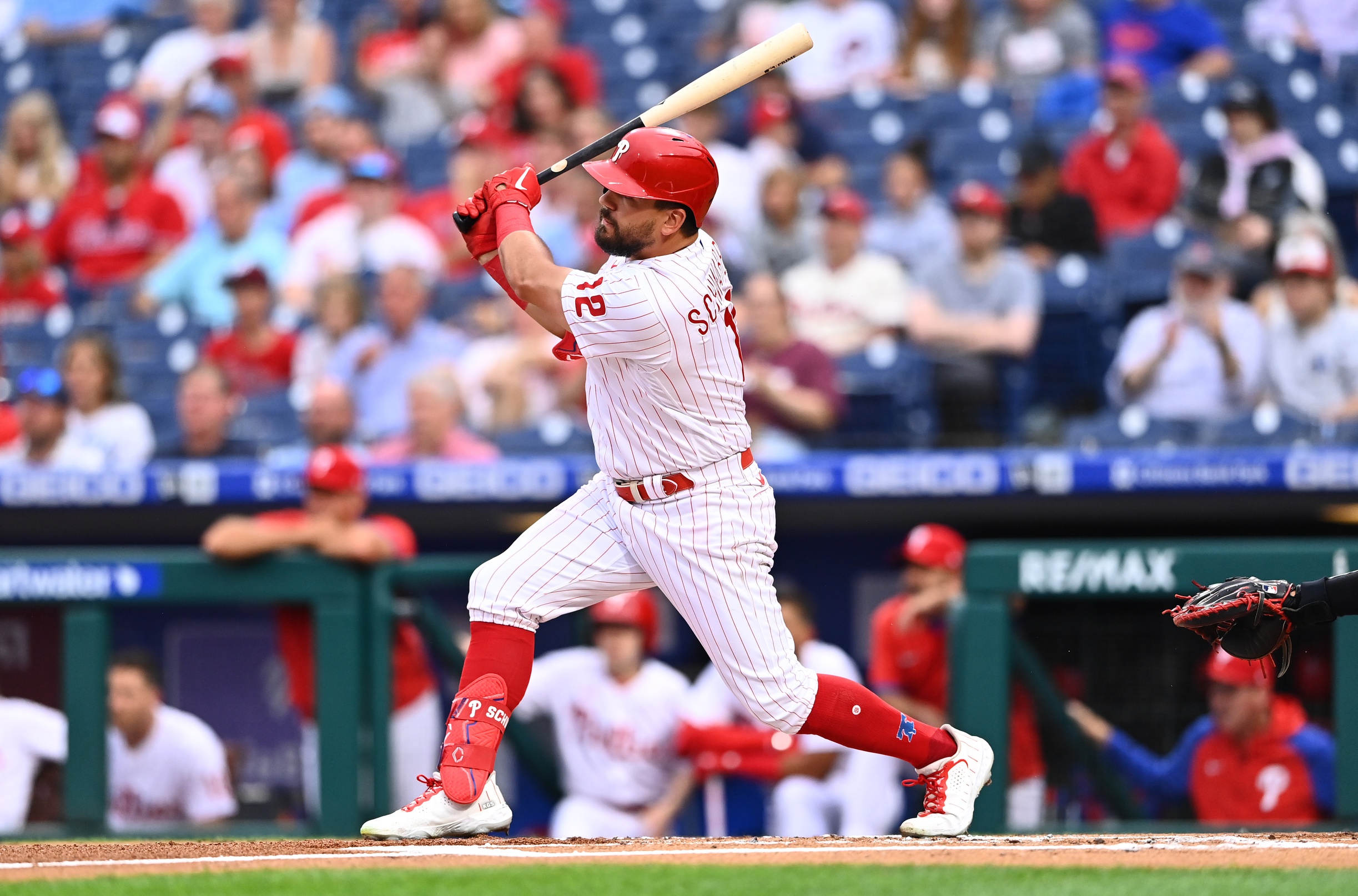 Can the Philadelphia Phillies continue to dominate the Washington Nationals?

Home » Can the Philadelphia Phillies continue to dominate the Washington Nationals?

The Phillies have feasted on the Nationals this season. After Tuesday night’s 11-0 victory, Philadelphia is now 5-1 against Washington, outscoring their National League East brethren 39-21 in those six games.

Those weren’t the only trends that continued, however. The beatdown was the six-straight loss for the Nationals. It was also the fourth win in five games for the Phillies.

In other words, one team is trending up, while the other is trending down. Philadelphia has moved to 43-38 on the season, squarely in the wild card race at the midway point of the season. Meanwhile, Washington limps in a 29-54, the worst record in the National League.

There’s no reason to expect anything to change. With Juan Soto still sidelined, the Nats simply don’t have a lineup that scares the opposition.

That’s good news for Philly starter Aaron Nola. While his 5-5 record and 3.13 ERA on the season might not jump off the page, his recent starts certainly should. In his last five outings, the righthander has gone at least 7.0 innings. The Phillies are 4-1 in those games, with the only loss coming in 1-0 heartbreaker against the Padres.

Washington counters with Josiah Gray, who has had the opposite results of late. While 6-5 on the season, his last four outings have been ugly, as the Nationals are 0-4 in those games. His most recent start was the most alarming, as Gray gave up 10 hits and six runs in a loss to the Marlins.

That doesn’t bode well with Kyle Schwarber and company rolling into town. The Phillies leftfielder hit two home runs last night, boosting his season total to a team-high 25. He’s helped fill the void left when Bryce Harper went on the injured list with a broken thumb.

Expect more of the same tonight in Philadelphia. The Phillies will continue their mastery over the Nationals.