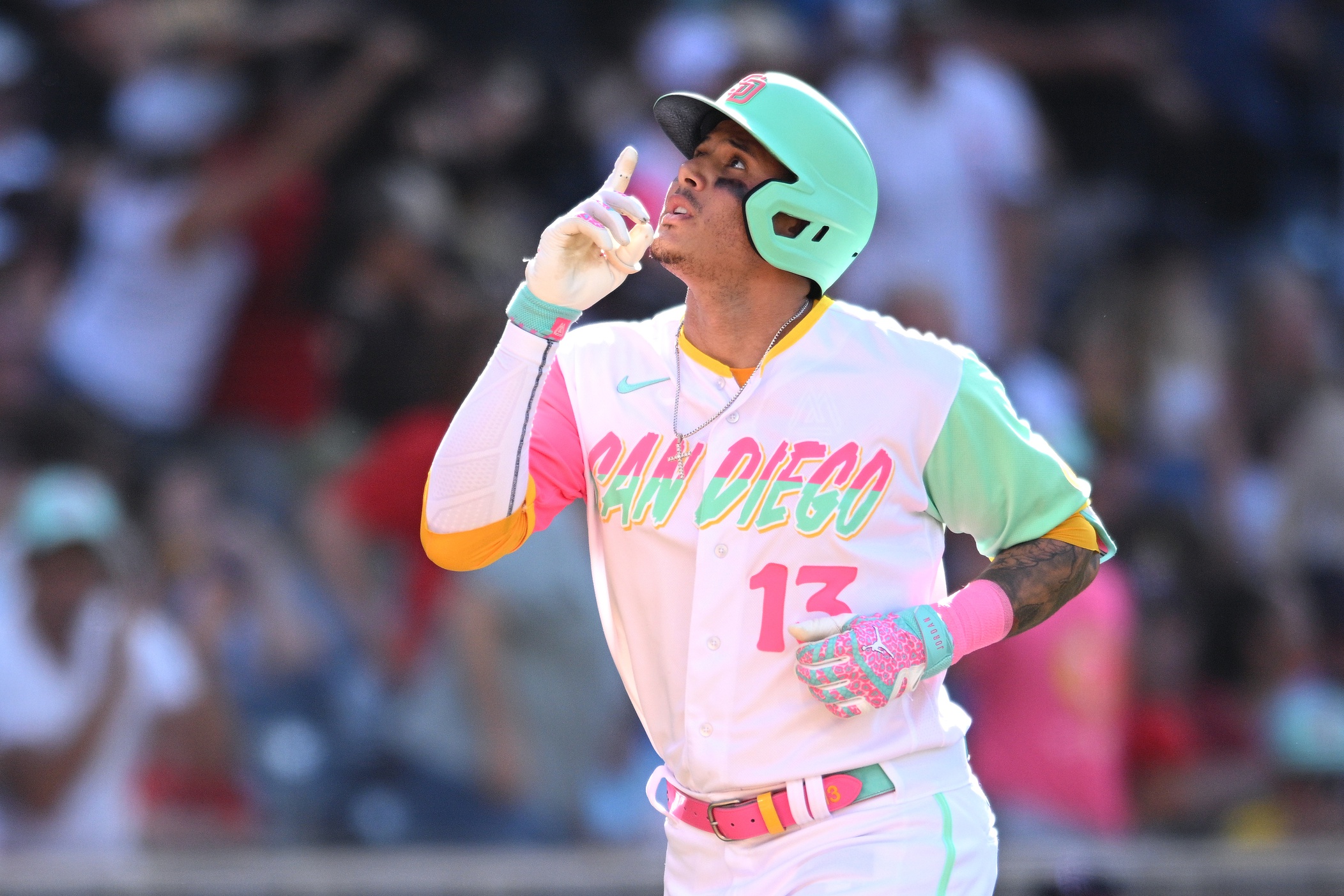 Can the San Diego Padres finally figure out the Colorado Rockies?

Home » Can the San Diego Padres finally figure out the Colorado Rockies?

In the first of five games at Petco Park, the home team needs to decode their NL West foe

Baseball is a quirky game at times. Every once in a while, there’s a statistical anomaly that simply defies explanation. It can only be chalked up to an aberration.

Tonight, in San Diego, one of those outliers will be put to the test. Colorado enters the game with an 8-3 record against its division foe, something that makes absolutely no sense.

The Rockies are 46-57 on the season, percentage points ahead of the Diamondbacks for last place in the National League West. The Padres are 57-46, currently holders of the second wild card berth in the NL.

Yet one team owns the other. Go figure.

Over time, these types of things tend to work themselves out. Play enough games and the better team will ultimately end up with the better record.

That process should begin tonight at Petco Park, as the Padres host the first of five games against the Rockies. A regularly scheduled four-game series has a makeup contest wedged in for a Tuesday doubleheader.

San Diego enters the game having won two out of three over Minnesota this weekend. The Padres outscored the AL Central-leading Twins 17-10 in the series.

Meanwhile, Colorado stumbles into the game. The Rockies dropped three of four at home to the Dodgers, with L.A. outpacing them 28-12 in the four-game set.

The Padres start Mike Clevinger in the opener. He’s only 2-3 on the season but boasts a respectable 3.38 ERA. He’s also pitched well of late, as the righthander has given up just three earned runs across his last two starts, which totaled 13.0 innings.

The Rockies counter with Antonio Senzatela. The righty is 3-5 on the year with a hefty 4.90 ERA. Since returning to the rotation after the All-Star break, he’s given up six runs and 15 hits in 11.2 innings of work.

At 16-30, Colorado has the worst road record in all of baseball. So, something has to give in this series.