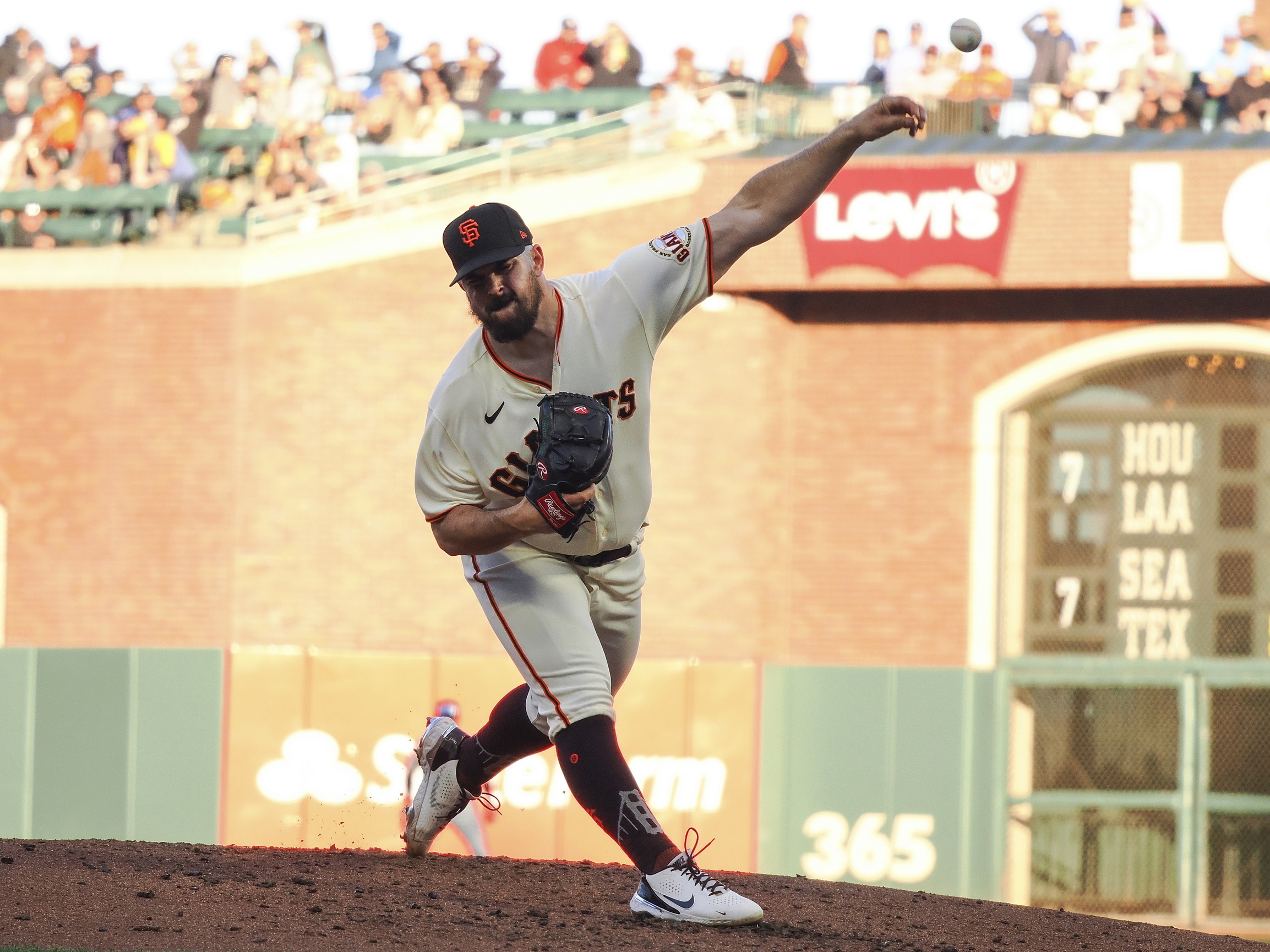 Can the San Francisco Giants keep their momentum rolling after the All-Star break?

Home » Can the San Francisco Giants keep their momentum rolling after the All-Star break?

The second half kicks off in L.A., where the Dodgers try to maintain their NL West dominance

The Dodgers exit the All-Star break with a comfortable lead in the National League West. At 60-30, they’re ten games ahead of the Padres. The Giants, at 48-43, are 12.5 games back.

So, it seems a little bit odd that San Francisco would be favored as the two teams return to the field after the midsummer classic. After all, the game is in Los Angeles, where the Dodgers are 30-13 on the season.

But there are a lot of factors that point toward the Giants. In fact, almost every metric tilts in their direction tonight.

The last time these NL West rivals met, San Francisco swept L.A. The Giants outscored the Dodgers 12-4 in that series, making it look easy against one of the best teams in baseball.

The third game of that set saw Carlos Rodon on the mound for San Francisco. The Giants got the 2-0 win, thanks to a dazzling performance by the lefthander. Rodon went six innings, gave up just two hits and zero earned runs, and struck out eight to get the W. He’ll be on the mound again tonight.

The Dodgers counter with Mitch White. The righty is 0-2 in his last six starts, with four no-decisions. He hasn’t won since May 17 and L.A. is just 2-4 overall when he’s been on the mound. White has failed to go at least six innings in any start this season.

The Giants had momentum going into the All-Star break, having won five of their last six games. Their only loss came in 10 innings to the Brewers. During that stretch, San Francisco outscored Milwaukee and Arizona by a 38-17 count.

Can they keep the momentum going? There’s no reason to believe they can’t.