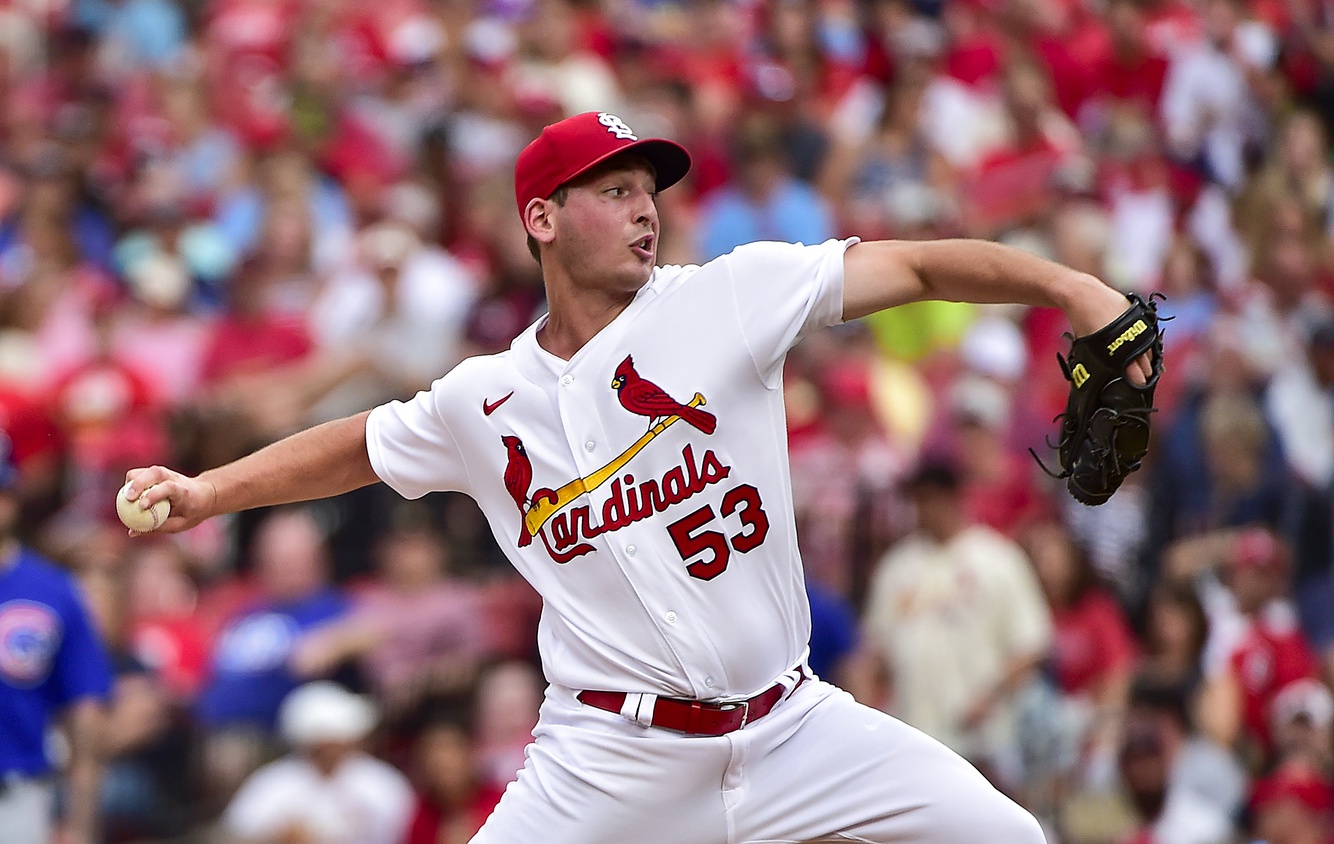 Can the St. Louis Cardinals complete the sweep of the Miami Marlins at Busch Stadium?

Home » Can the St. Louis Cardinals complete the sweep of the Miami Marlins at Busch Stadium?

The pitching matchup favors the road team, but all other signs point toward the Cards

Pitching matchups can sometimes be deceiving. Such is the case tonight in St. Louis.

The Marlins are slight favorites because they have an ace on the mound. Sandy Alcantara has been stellar this season, as the righthander is 7-3 with a 1.95 ERA. He’s in the conversation for Cy Young consideration, no small feat playing in Miami.

But his last time out, Alcantara struggled. Against the Mets last Friday, the 26-year-old righty had one of his worst performances of the season, giving up five runs in 7.0 innings of work. It was the second time in 11 days that the Marlins lost a game in which their ace started.

Meanwhile, Andre Pallante being on the bump for the Cardinals is a bit of an afterthought in the series finale. He’s just 2-3 on the season, which doesn’t get much attention. But he has a 2.03 ERA, showing that he’s been much better than his record would indicate.

Pallante has recently made the transition from the bullpen to a starter, so that’s perhaps of a concern. But he’s only given up 11 runs in 48.2 innings this season, while striking out 11 batters. His first two starts were certainly respectable, as he went 5.2 and 6.0 innings, respectively.

Thus, it’s not a stretch to think recent trends will continue. When these two teams square off, the results have been one-sided.

So far in this series, it’s been all Cardinals. St. Louis won the opener 9-0, followed by a 5-3 victory last night.

Overall, the Cards are 4-1 against the Marlins this season. They’ll look to extend that dominance in search of a sweep on Wednesday night.

St. Louis is 24-15 at Busch Stadium. The Cards have won three of their last four games and are only a half game back in the National League Central.

Go with the home team tonight. Don’t be swayed by the pitching matchup.