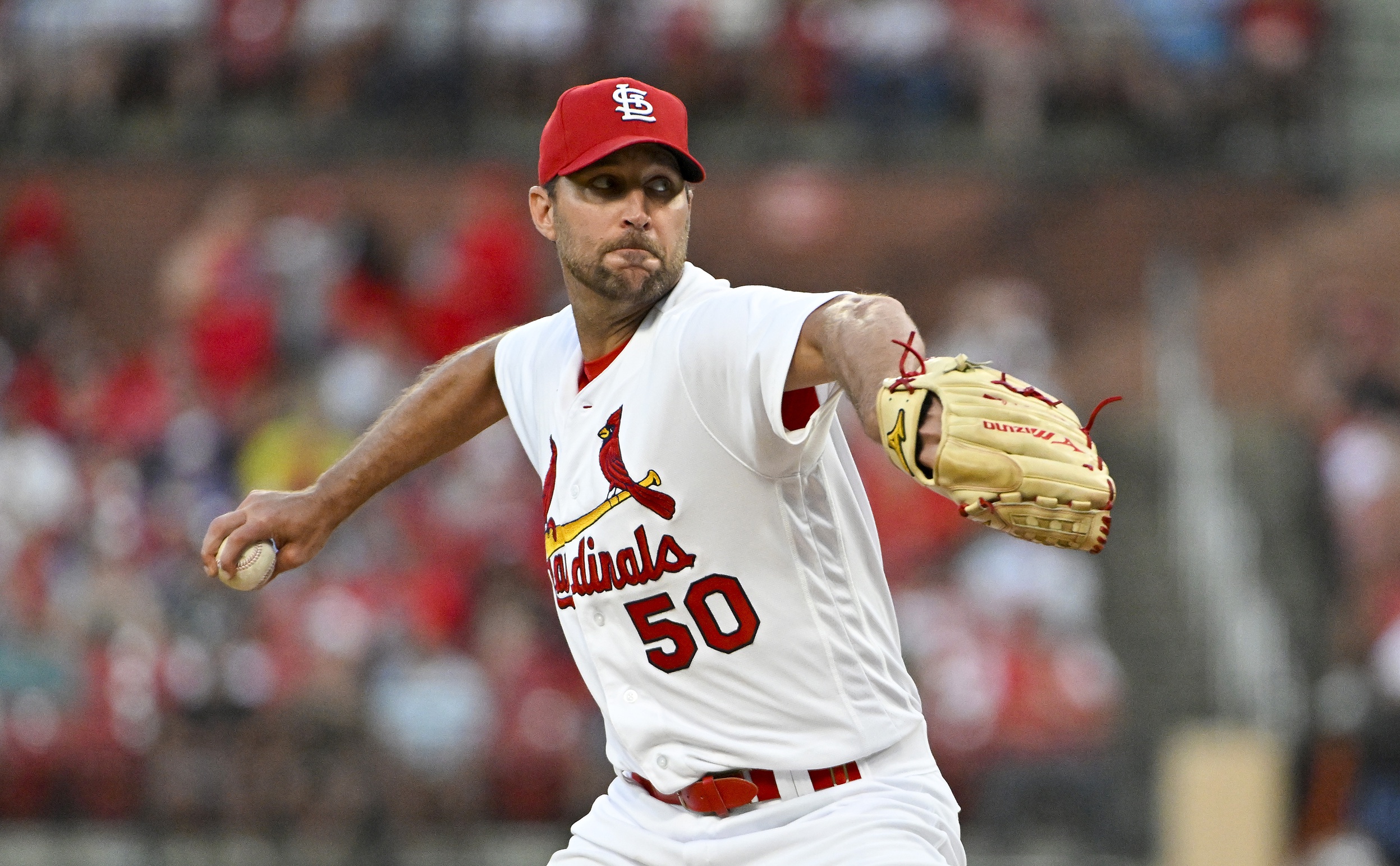 Can the St. Louis Cardinals start their second-half surge in Cincy?

Home » Can the St. Louis Cardinals start their second-half surge in Cincy?

The Cards are poised to make a run, one that can start tonight against the Reds

The Cardinals have been at the center of trade rumors during the All-Star break, which is a double-edged sword. It suggests that St. Louis is in the thick of the playoff race, which they are at 50-44. But it also hints that things could be better, which is probably true for a second-place team.

But St. Louis is just a half game back of the Brewers in the National League Central. The Cards don’t necessarily have to acquire Juan Soto in order to win the division. Adding the winner of the Home Run Derby wouldn’t hurt, however.

In the meantime, the Cards can try to move up the standings during their first series after the All-Star break. Heading to Cincinnati is a great way to start.

The Cardinals are 6-2 against the Reds so far this season. Included in that mix were two beatdowns prior to the break, with St. Louis posting 7-3 and 11-3 wins. Overall, the Cards have outscored the Reds 41-23 in their eight head-to-head matchups this season.

Adam Wainwright will be on the mound for St. Louis. The righthander has been a bit of a tough luck pitcher this season. His ERA is a solid 3.00, but he’s below .500 at 6-7. In his last four starts, however, the veteran has been quite good. He gave up zero runs twice, pitched a complete game and lost a 2-0 heartbreaker to the Phillies. Wainwright beat the Reds back on June 11, going seven innings and giving up just three runs in a 5-4 win.

Cincy counters with Graham Ashcraft. The righty went just 4.2 innings in his only outing against St. Louis this season. In that game, he gave up nine hits, four earned runs and a homer on 99 pitches. Ashcraft has been hit hard of late, giving up eight hits and six runs in a loss to the Brewers on June 18, while also surrendering seven hits and seven runs to the Cubs on June 30.

The Cardinals are going to be a contender in the second half, whether they stand pat or not. That’ll start tonight in Cincinnati, where they’ll beat the Reds.