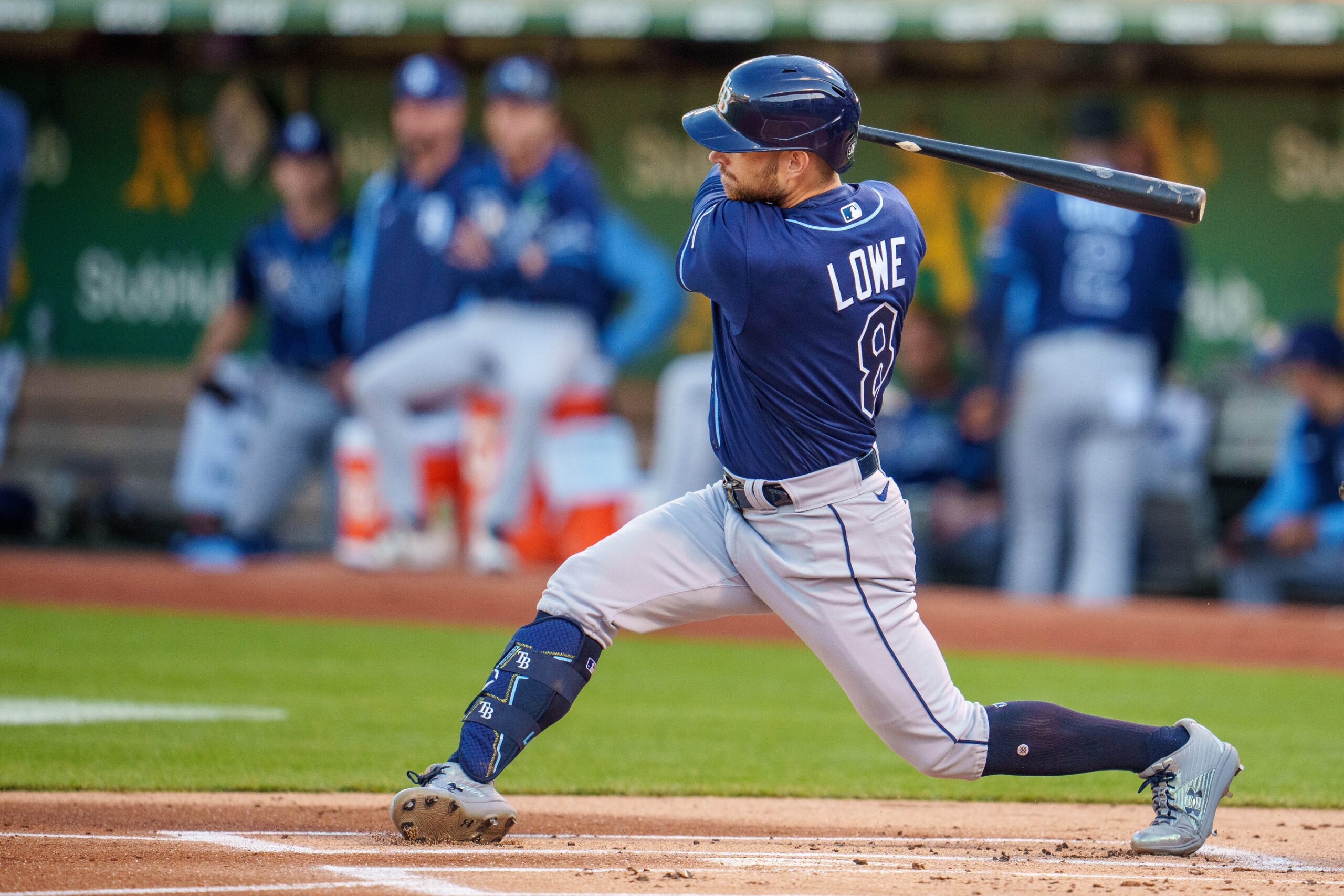 Can the Tampa Bay Rays end their three-game skid and get back on track?

Home » Can the Tampa Bay Rays end their three-game skid and get back on track?

Losses to the Royals and Orioles have the Rays scuffling

The Rays need a win. For multiple reasons.

First and foremost, they’re in the midst of a playoff chase. While the American League East was long ago conceded to the Yankees, the battle for wild-card positioning is tight. Tampa Bay is currently in, but there is jockeying for position.

The Rays are a game behind Toronto and a half game ahead of Seattle, wedged into the second spot. But Cleveland and Boston are looming, just three games back, with Baltimore just 3.5 games out.

Tampa Bay also needs to end its current skid. The Rays have dropped three straight, losing to the Royals twice and dropping the opener of this week’s series against the Orioles. They’ve been outscored 15-6 in the process, choosing a bad time to scuffle a bit. The Rays are dropping very winnable games.

They have the right guy on the mound tonight, however. Shane McClanahan is the perfect pitcher to end a slide, as he’s been one of the best in the game all season long.

The lefthander is 10-3 on the year, with a league-leading 1.71 ERA. In his last five starts, McClanahan has surrendered just five total runs, showing why he was an All-Star selection.

He’ll face Spenser Watkins, who has also been good of late. The righty hasn’t given up more than one run in his last four outings. The Orioles have gone 3-1 during that stretch.

Tampa Bay needs its bats to come alive. They’re hitting just .238 as a team during their last 10 games, a trend that needs to end.

A Brandon Lowe homer drove in the Rays only run in Monday’s loss. They’ll need a much bigger contribution tonight to right the ship.

Ultimately, good teams don’t stay off track for too long. The Rays have an ace on the mound, which should get them back on course.