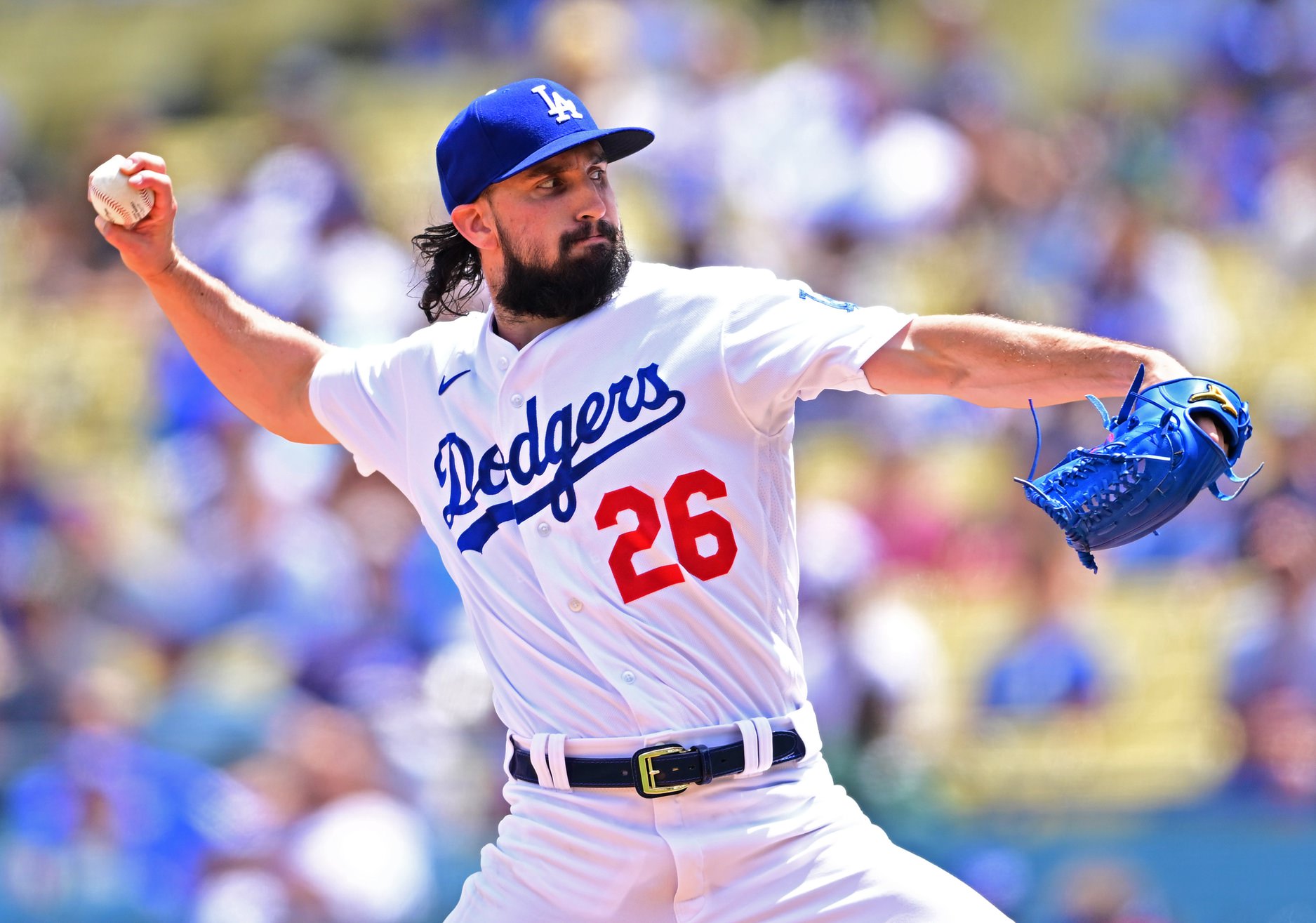 Everything points toward the Los Angeles Dodgers beating the Arizona Diamondbacks

It’s hard to find anything that points toward the Diamondbacks tonight. Everything about the second game of this series leans toward the Dodgers.

Los Angeles is the better overall team, sitting atop the National League West with a 12-4 record. Meanwhile, Arizona is at the bottom of the standings at 6-11.

In last night’s series opener, the Dodgers dominated, winning 4-0 in a game that was over after the first inning. L.A. jumped to a 2-0 lead and Arizona never really threatened, managing just three hits on the night.

Los Angeles boasts a lineup that scares opponents, hitting .246 as a group and scoring 86 runs in 16 games. Arizona is on the opposite side of the equating, batting just .185 as a team and crossing the plate just 49 times this season.

Even the pitching matchup is in the Dodgers favor. Despite drawing the last guy in L.A.’s rotation, the Diamondbacks are walking into a bit of a buzzsaw.

Tony Gonsolin is just 1-0 on the season, but he’s been stellar in all three of his starts. The righthander has given up just nine hits and one run in 13.0 innings of work, posting a stellar 0.69 ERA.

Arizona counters with Zach Davies, who has been up and down during his three outings. The righty is 1-1, but he’s given up nine runs in 14.1 innings. His 5.02 ERA doesn’t bode well heading into tonight.

Add it all up and the verdict is simple. The Dodgers will best the Diamondbacks tonight in the desert.