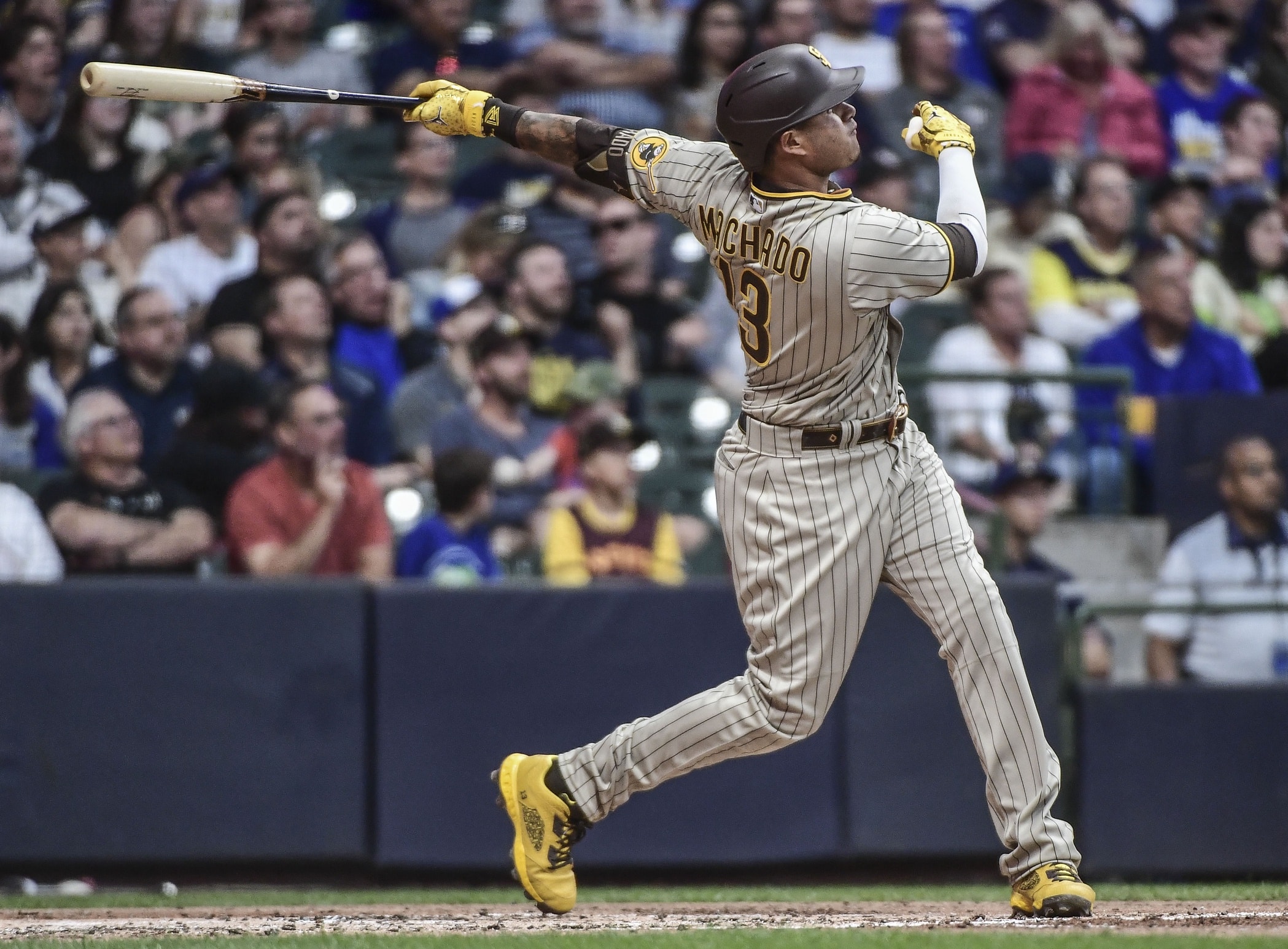 Milwaukee isn’t about to slow down the San Diego Padres

The Brewers have dropped two straight to the Padres; let’s make it three

After taking the first of a four-game set with the Padres, Milwaukee has not looked like the same team. The Brewers’ 5-4 win on Thursday was followed up by two-straight games of getting blanked, as the Padres won 7-0 on Friday and 4-0 on Saturday. In fact, this is the only time this season that the Brewers have been shutout in consecutive games.

In addition to the hot bats up and down the Padres lineup, Sunday’s pitching matchup should favor San Diego as well.

For the Padres, Mike Clevinger will return from the IR, making his first start since May 17. And that’s a good thing, as Clevinger won all three of his starts this season allowing only five earned runs and 11 hits.

Could Clevinger have some rust to knock off? Sure, that’s possible. But it’s more likely that Milwaukee starter Eric Lauer is battling a few demons of his own. Lauer was not sharp in his most recent start against the Cubs, laboring through four innings and a whopping 89 pitches. He escaped a decision in 8-7 loss, but was hooked after giving up five hits and three runs.

Both the Brewers and Padres are good baseball teams. At the moment, however, the Padres seem to be riding a bit of momentum.

For this getaway game in Milwaukee, take the Padres and the value.