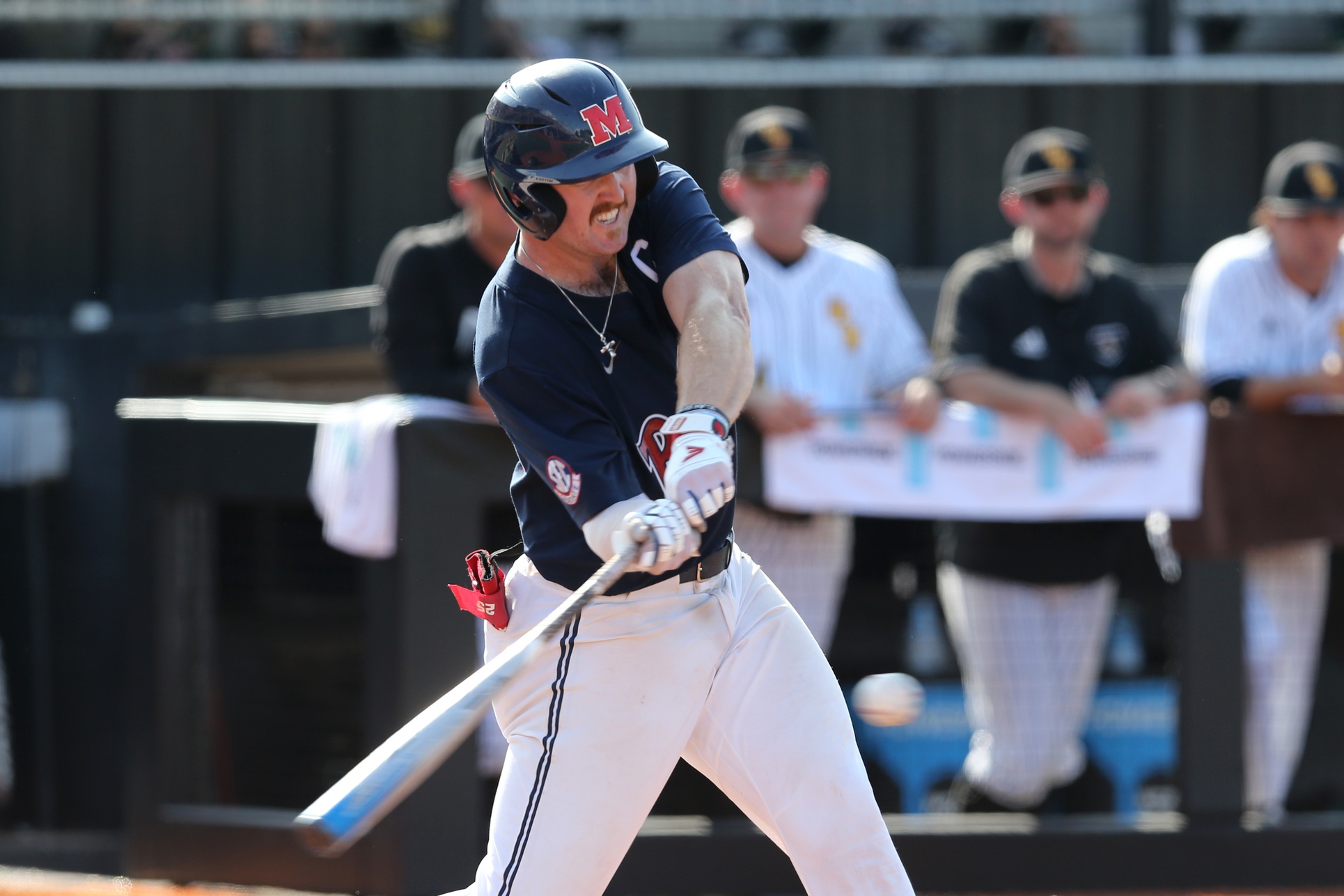 There is history between SEC powerhouses Auburn and Ole Miss. In March, the two teams squared off for a three-game set at Auburn. Ole Miss took two out of three, but every game – no matter the winner – was a blowout. Over the series, the two teams scored a total of 60 runs.

That makes sense because both of these teams are built on offense. Both the Rebels and Tigers can hit, but pitching has been inconsistent for both.

Starting for Auburn today will be Trace Bright. Bright is a hit or miss proposition. Back in March, he gave up five runs against the Rebels prior to getting yanked. Lately, he hasn’t been able to stay in the game very long; as three of his last five starts haven’t lasted longer than three innings.

Making matters worse for underdog Auburn is the fact that Ole Miss has averaged 9.2 runs per game throughout NCAA Tournament play thus far. Against Bright, it’s quite possible that the bats get hot in a hurry for Ole Miss.

That doesn’t necessarily mean that Auburn can’t win. After all, the Tigers’ offensive output in the NCAAs has been equally impressive, blasting 10.8 runs per game in their last six games.

A quick look around various books suggests optimism around the run total. The over-under ranges from 9.5 to 11.5. The SuperBook Line is currently on the lower end of the spectrum, sitting quietly at 9.5. There’s some value there for sure.

Who wins? Who cares.

Take the over, as this one could wild.