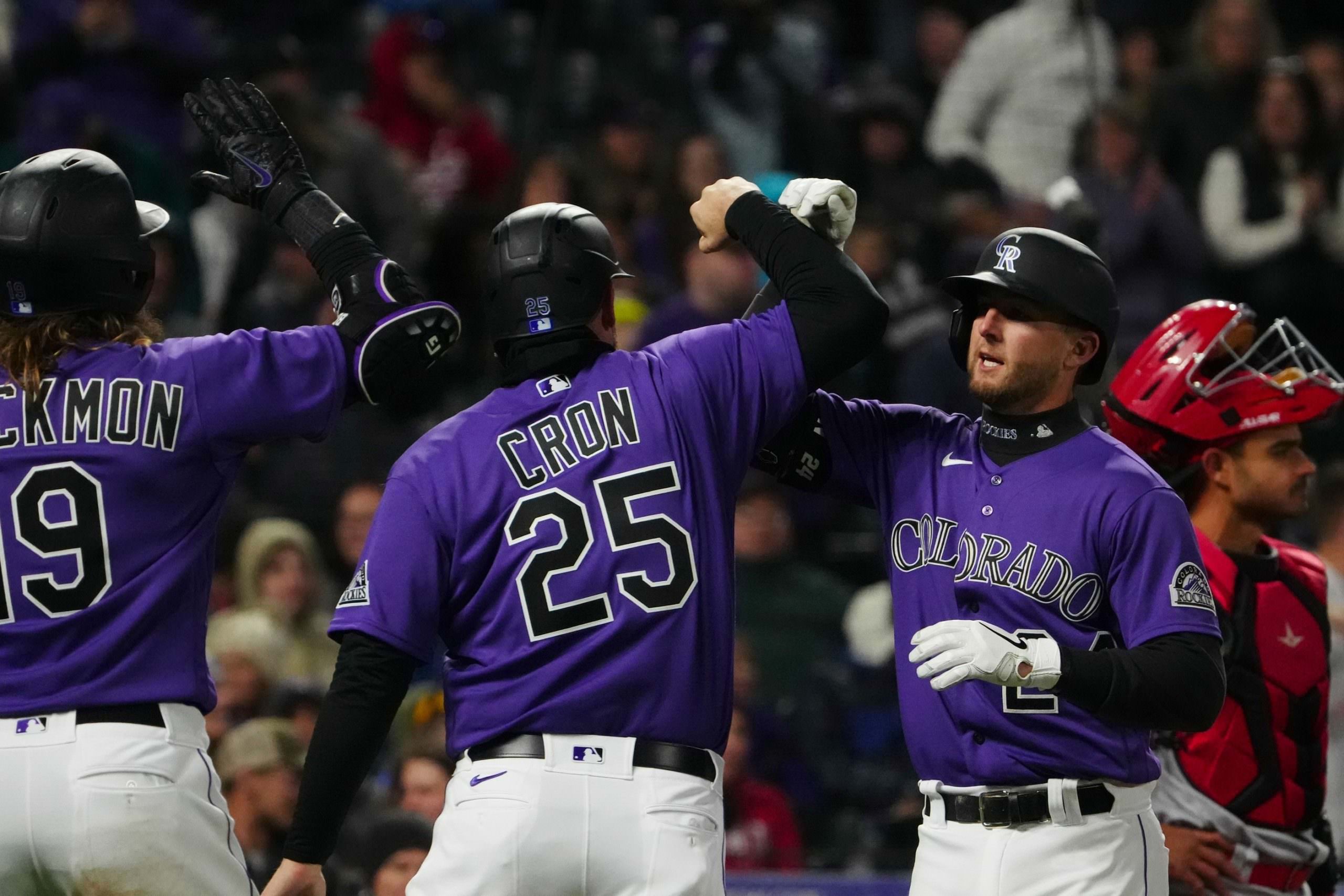 Rockies get right at home against Reds

Home » Rockies get right at home against Reds

The Colorado Rockies aren’t a good baseball team, but they’re not a terrible one either. Furthermore, they’re generally at their best at home and early in the season before injuries and a lack of depth catch up to them.

On the contrary, the Cincinnati Reds have all the makings of a bad baseball team – a very bad baseball team. In fact, the standings suggest that the Reds – with a “whopping” three wins – are baseball’s worst team by a big margin.

On Friday night, the Rockies slapped 10 runs on 14 hits on the Reds, and today should look like more of the same. But it’s not just hot bats that should influence the outcome in this one. Chad Kuhl gets the start for the Rockies; he might not be a household name, but he enters the game with a 1.10 ERA and 2-0 record. Kuhl has pitched 16 1/3 innings on the season and has only allowed eight hits, striking out 13. He hasn’t given up a home run either. The Reds give the nod to Connor Overton, who has yet to pitch this season – and Coors Field isn’t generally a place where any pitcher wants to make his debut.