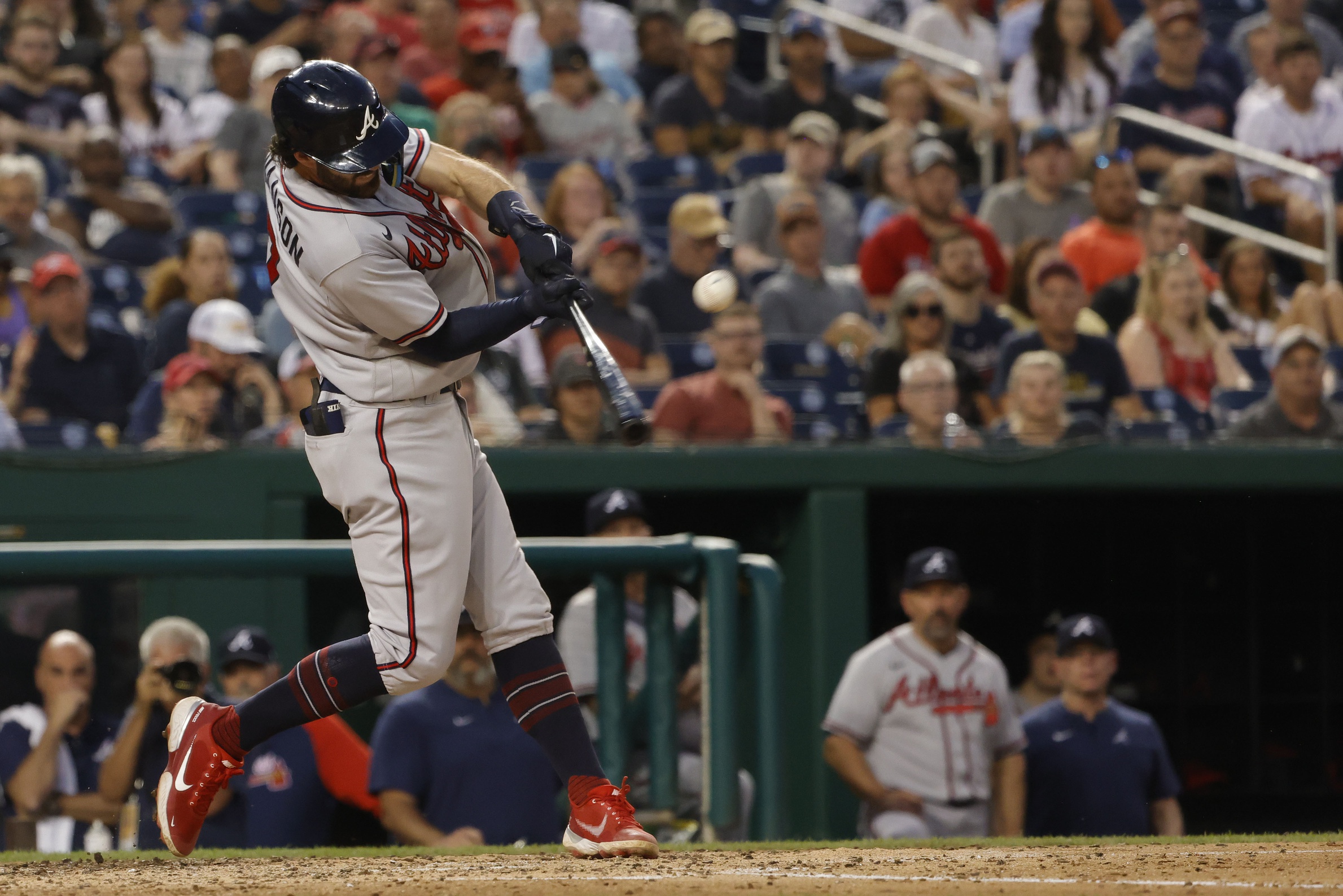 You can’t win ‘em all, and the Atlanta Braves found that out yesterday in Chicago

Like any cowboy worth his salt, we’re gonna climb back on the horse that just bucked us off.

What’s that you say? What are we talking about? Fair enough, although if you’ve been keeping up on the MLB picks in this very space of late, you might be picking up what we’re dropping off.

Yesterday, the pick was simple: The red-hot Atlanta Braves, winners of 14 straight, -1.5 against the Cubs, one of baseball’s worst teams.

Well, yes – in theory. But Major League Baseball is unlike any of the other sports; even the worst teams typically win one-third (or more!) of their games. They all can hit. They all can field. They (mostly) can pitch. When a superior baseball team plays a bad opponent, it’s different than when the Warriors play the Kings in the NBA, or when the Rams play the Jaguars in the NFL. Sure, usually the better baseball team wins. But it’s not all that unusual for the lessor team to win every once in a while. That’s just the way the ball bounces – or bats, or tosses, or whatever.

At the same time, the law of averages applies. Better teams win most of the time. If you give a good baseball team a series, they’ll typically remind a bad team they’re better. By the same token, even the best teams rarely go on 15-game win streaks. For that matter, bad teams rarely lose 10 in a row. Predicting when streaks come to an end is a tricky proposition, but they do – always – end at some point.

Yesterday we picked the Braves to beat the Cubs by two or more runs. Why wouldn’t we? Atlanta is hot, Chicago is not. Even the pitching matchup was somewhat favorable for the Braves. But baseball is baseball. Good teams lose on occasion. Bad teams win one (or so) out of three.