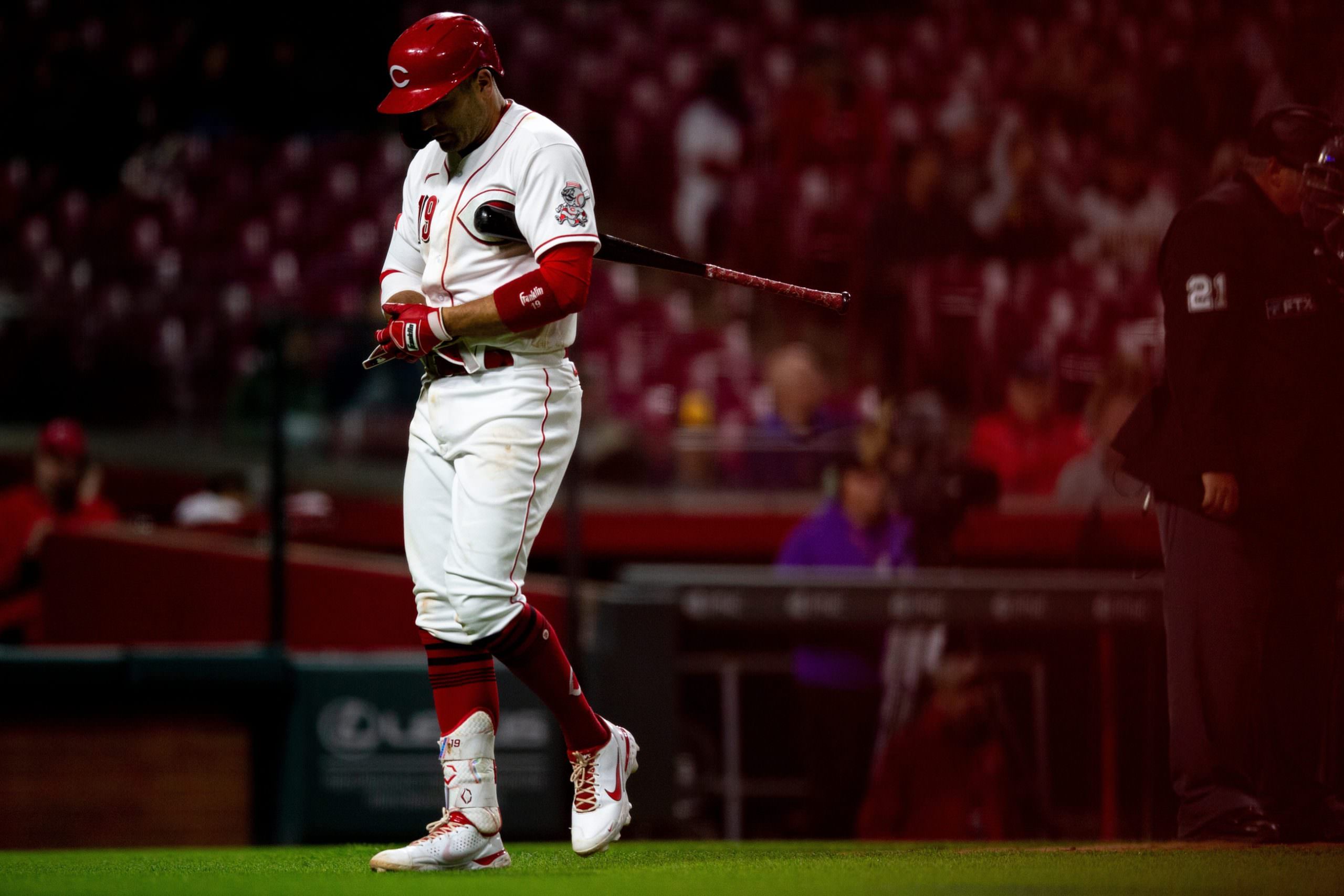 If the Reds are going to keep playing, there’s no reason not to ride the wave. They’re a historically bad baseball team, offering an opportunity to cash in on a daily basis.

Cincinnati is just 3-22 on the season. They’ve lost 20 of their last 21 games. They’ve dropped nine straight.

Granted, the Pirates aren’t much better. They’re a 10-14 team going nowhere. But in this matchup, they’re the belle of the ball.

Sure, J.T. Brubaker is 0-2 on the season. But Pittsburgh has won the last two games that he’s started, as he kept the Cubs and Padres somewhat in check.

On the other side, Connor Overton had a promising debut in a Reds uniform. In his first appearance of the season, the righthander surrendered just one run and three hits to the Rockies across 5.1 innings.

That’ll tempt people to lean toward Cincy. After all, they’re “due” to break the streak.

Simply going against the Reds this season is arguably the best investment strategy going. It’s certainly outperformed the stock market of late.

There’s no reason to get off the ride at this point. Take it to the final destination.

The Reds will lose. Why would anyone think otherwise?