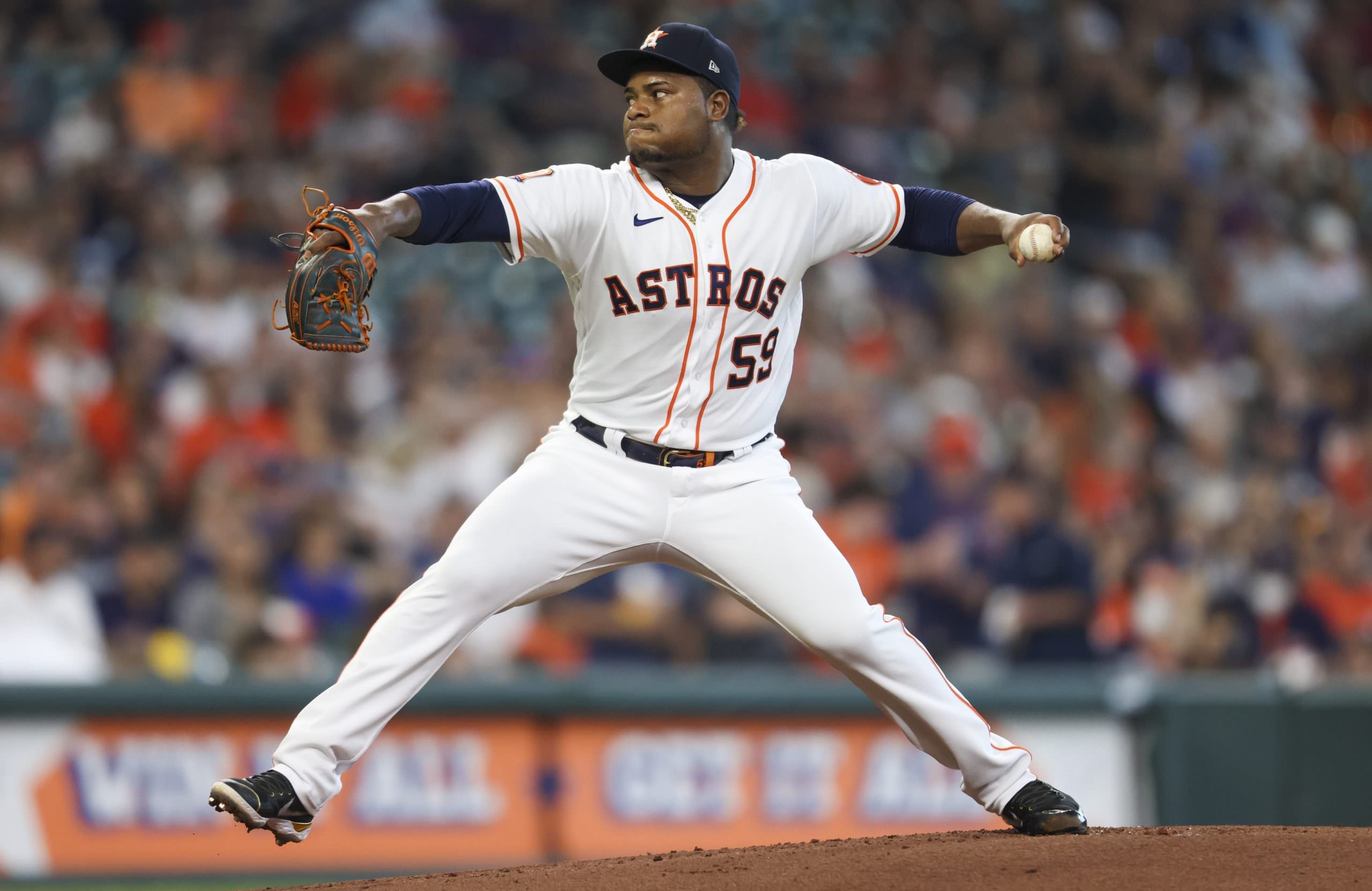 Recent results are deceiving, as the Astros remain one of the best teams in the American League

Don’t overthink it. That’s been the best advice through the first month and half of the 2022 MLB season.

It applies again tonight, as the Rangers visit the Astros. Chasing value is tempting in this one, but it’d be a mistake.

Yes, Texas has won four-straight games. And admittedly, Houston is scuffing a bit, having lost three of its last five. Thus, taking the big road underdog looks like a good idea.

Prior to dropping a pair of games to the Red Sox, as well as one to the Nationals, the Astros had won 11 consecutive games. Eventually, they wore down at the end of their recently completed nine game road trip, but they did go 6-3 along the way.

Things aren’t as bad in Houston as recent results might suggest.  The Astros are 24-14, sitting atop the American League West standings.

Texas is six games back, floundering at 17-19. For the most part, that’s a result of poor pitching. As a staff, the Rangers have an ERA of 4.11. Only six teams in all of baseball have been worse.

Don’t overthink it. Don’t chase value. The Astros are the much better team. They’ll win tonight in Houston.