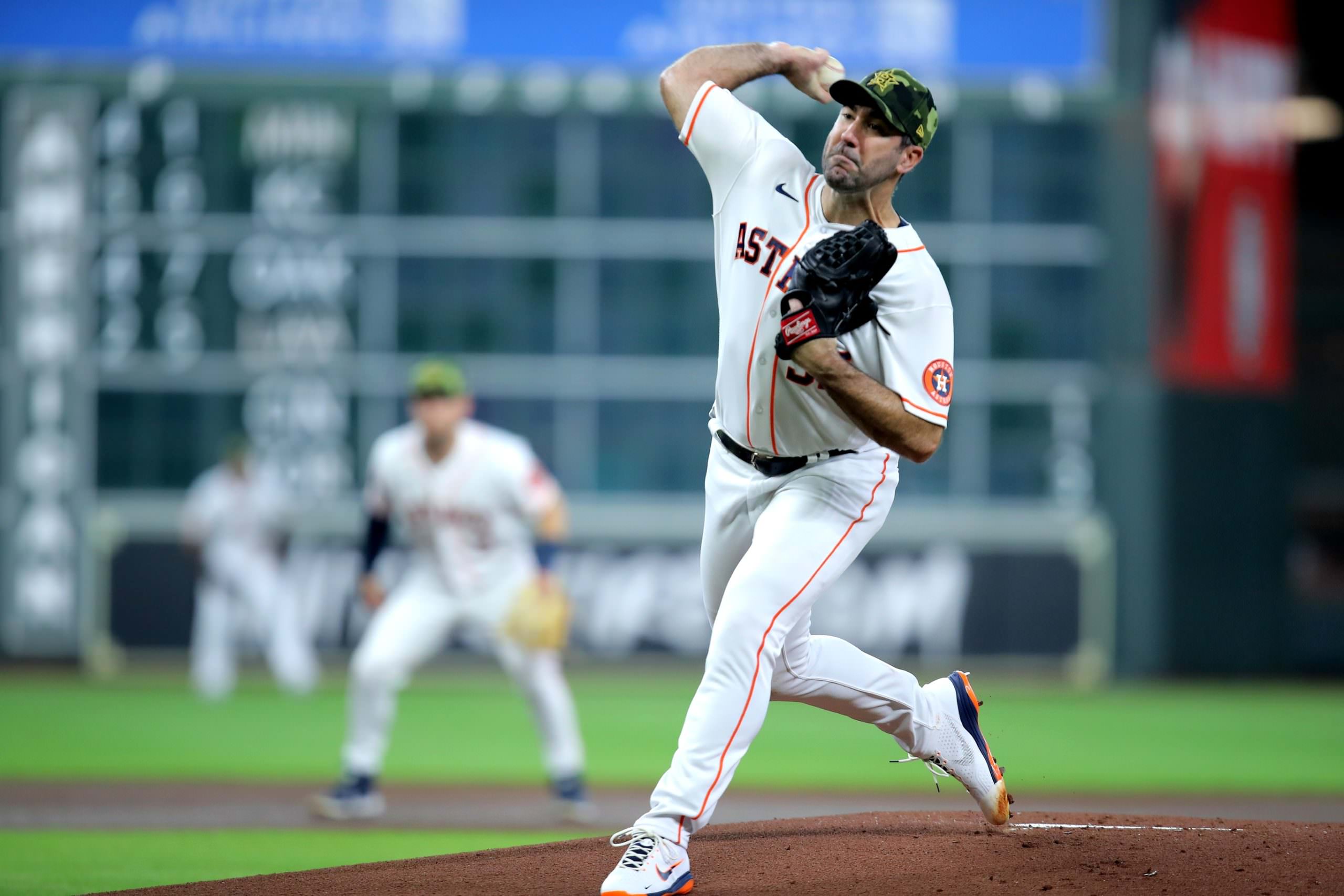 With Justin Verlander on the mound, the Astros are virtually unbeatable this season

One look at the American League West standings provides the first hint on how to play this game. The Astros are at the top, 2.5 games ahead of the Angels for first place in the division. The Mariners are at the bottom, languishing 11 games back.

Houston has won four out of its last five. Seattle is just 3-9 in its last 12 games, including two-straight losses at home. That tells a story, as well.

This will be the third time these two teams have played a series this season. The Astros are 4-2 in those games. The last time they faced off, Houston swept Seattle, outscoring the Mariners 14-2 in the three-game set.

But the bad news doesn’t end there for the M’s. Tonight, they face one of the early Cy Young favorites in the AL.

Justin Verlander is on the hill for the Astros. The righthander has been masterful this season, posting a 6-1 record and 1.22 ERA. He’s 5-0 in his last five starts and hasn’t given up a run the last three times he’s stepped on the mound.

Every single thing screams that this is a mismatch. Even the fact that it’s in Seattle doesn’t favor the Mariners, as they’re just 10-9 at home, while the Astros are 15-10 on the road.