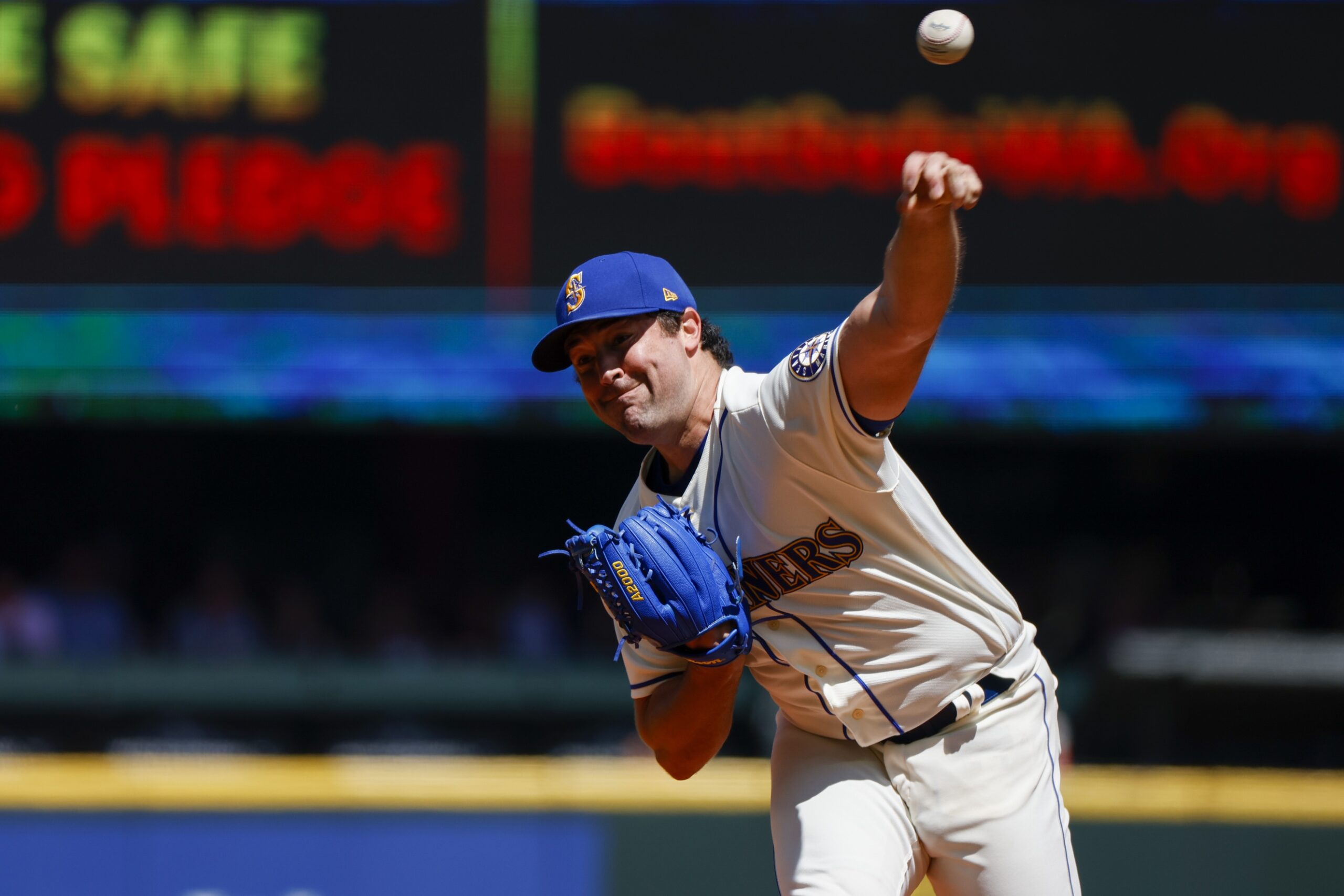 Home » The Los Angeles Angels remain a mystery, as they limp into Seattle to play the Mariners

It’s hard to fathom just how bad the Angels are this season. They’ve turned into the definition of “wasted talent.”

How is a team with Mike Trout and Shohei Ohtani just 44-61 on the season? How does a club with two of the game’s best players just drop two out of three to the lowly A’s?

It’s hard to comprehend. But for now, there’s no need to figure it out. Instead, just ride the Angels wave of misery. Their inability to get out of their own way provides opportunities on a nightly basis.

This time around, it’s in Seattle, where the Mariners are back on track. The home team is in the middle of the playoff chase.

The Mariners are coming off two impressive wins off the best team in the American League, having taken a pair of games from the Yankees. Seattle got the best of New York, winning 8-6 then 7-3, and both games were in the Bronx.

The Angels, meanwhile, are just 2-5 in their last seven games and have been outscored 25-12 in those five losses. They’re coming off back-to-back home losses to Oakland.

Los Angeles starter Patrick Sandoval has lost a stunning five straight starts, watching his record go from 3-2 to 3-7 during that stretch. He hasn’t won since May 22, a span of 10 outings. The Angels are 1-9 overall in those games with Sandoval on the hill.

Seattle starter Robbie Ray is 8-8 this year with a 4.11 ERA, but it’s his previous outing versus the Angels that is most noteworthy. The game was in Seattle on June 17 and Ray went 7.0 innings, giving up just three hits and one earned run. He struck out 10 batters and the Mariners won the game 8-1.

There’s no reason the Angels should be this bad. But there’s also no reason to not go against them. Take the Mariners tonight.