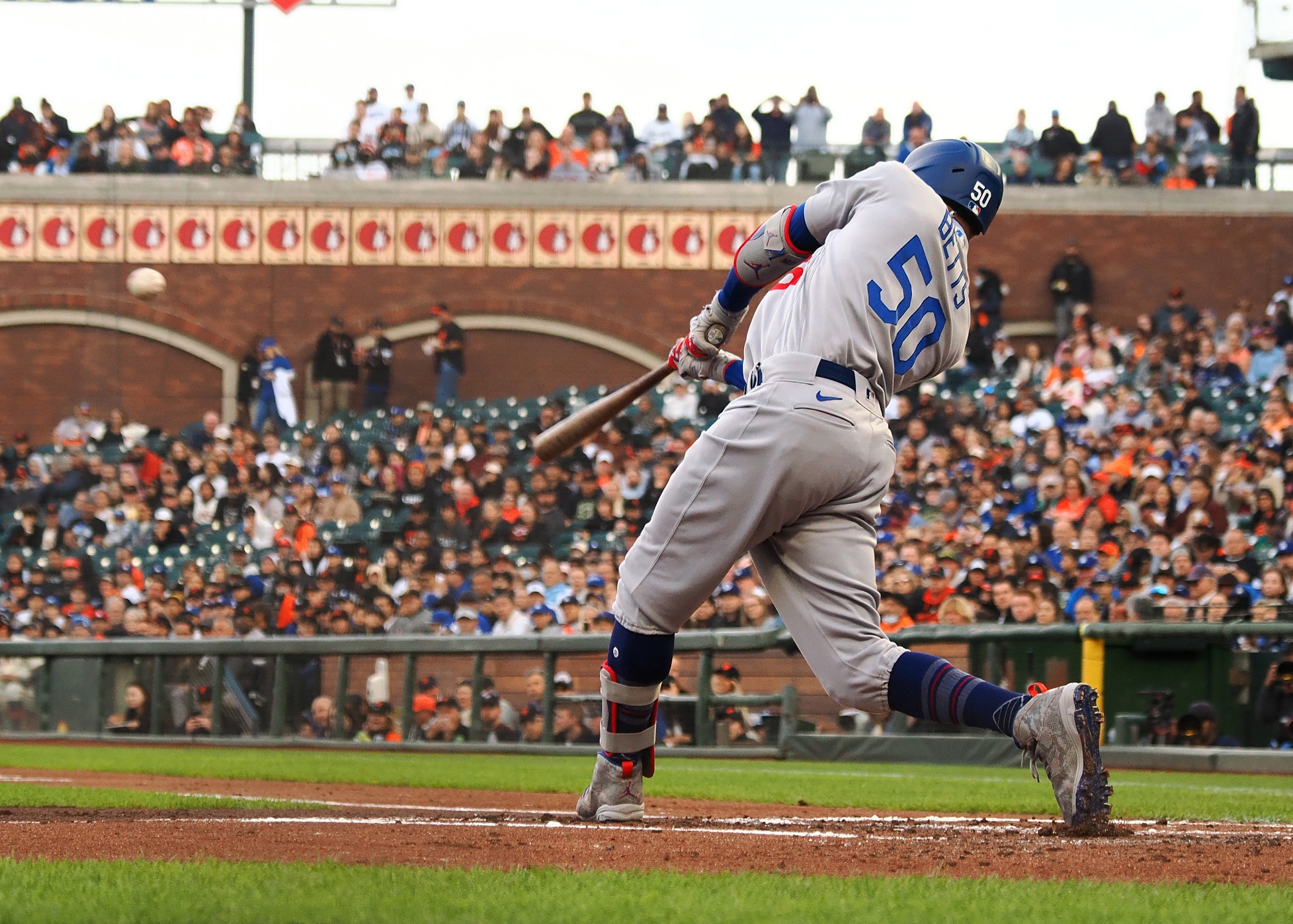 L.A. has dominated the San Francisco Giants all season; will that trend continue tonight?

If it ain’t broke, don’t fix it. That’s the plan of attack tonight, as it’s time to keep riding the Dodgers.

Last night, Los Angeles became the second team in Major League Baseball to reach the 70-win plateau on the season, joining the Yankees. But with two less losses than the Bronx Bombers, the Dodgers currently boast the best record in the game.

That’s enough reason to go with them on a nightly basis. But there are certainly others.

For starters, L.A. went 21-5 in the month of July. The Dodgers started August with back-to-back wins and are now 25-5 since July 29. To say they’re “hot” would be a gross understatement.

In particular, the Dodgers are rolling against their biggest rival. They’ve owned the Giants all season long, going 8-3 in head-to-head matchups so far this season. And in recent weeks, they’ve been even more impressive, going 6-0 against San Francisco since the All-Star break.

Julio Urias tries to extend that streak tonight. The lefthander is 10-6 on the season, with a 2.71 ERA. In his last three outings, however, he’s been sensational, giving up just three runs in 20.0 combined innings. The Dodgers have won their last eight starts.

The Giants counter with Alex Cobb. The righty is just 3-5 on the year, with a 4.06 ERA. San Francisco has lost three of his last four starts.

He’ll have to deal with a Dodgers lineup that doesn’t feature many holes. Freddie Freeman leads the way with a .327 batting average, Mookie Betts has 24 home runs and Trea Turner has 76 RBI. It’s a team that just comes at opposing pitchers in waves.

A day after the passing of Vin Scully, Los Angeles will win one for their longtime radio broadcaster. They’ll dominate their foes from San Francisco once again.