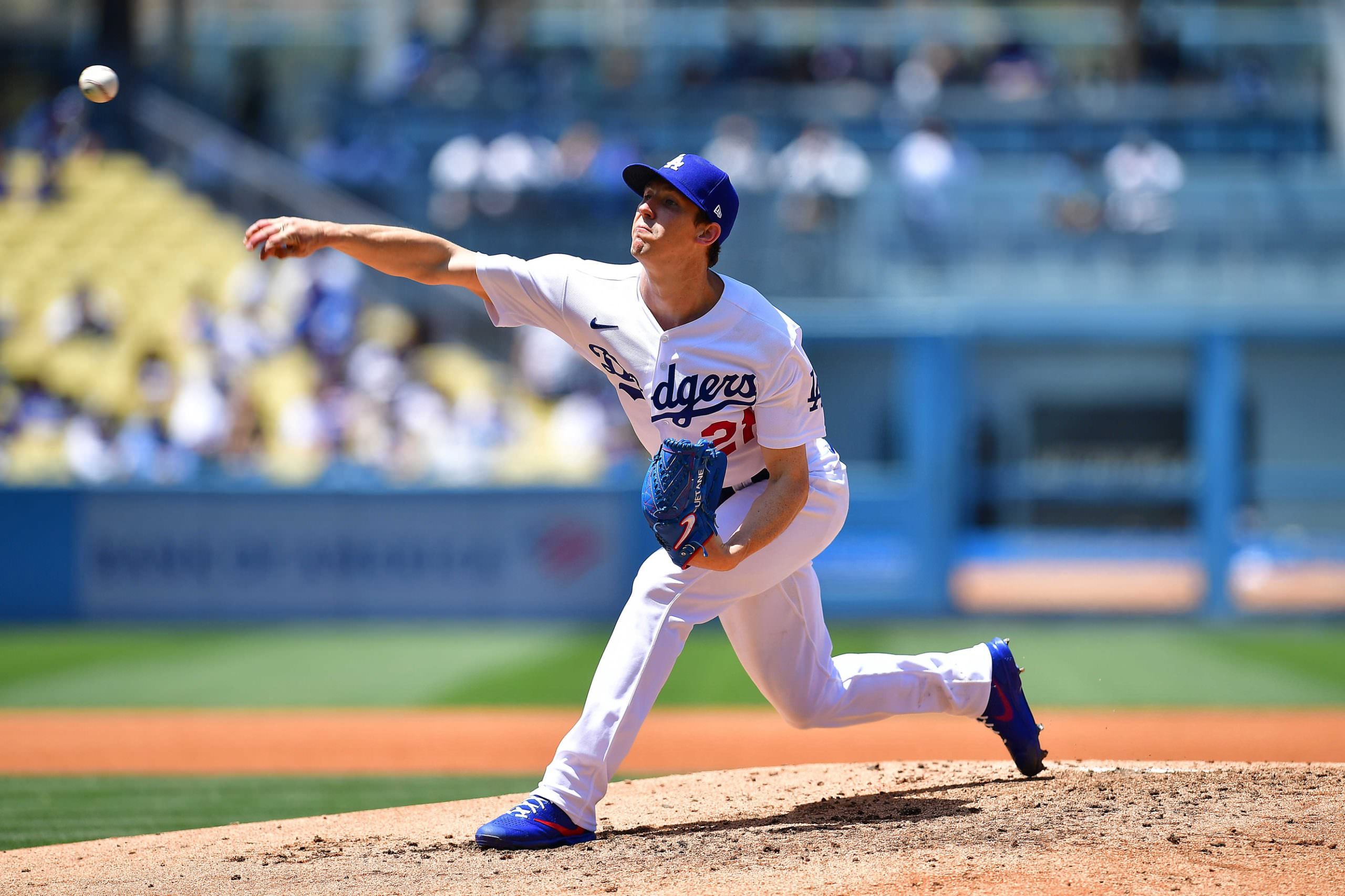 The night after recording a 10-1 win, the Dodgers once again have the edge in the nation’s capital

The Dodgers entered their series against the Nationals on Monday night on the heels of a tough, extra-inning loss to the Phillies. That didn’t seem to faze them.

In the opening matchup, Los Angeles continued its torrid play. The Dodgers had won seven in a row prior to their Sunday loss at Philadelphia. They started a new streak with a 10-1 shellacking of Washington.

Today, L.A. will try to keep things rolling. The Dodgers will certainly have the pitching advantage once again.

The Dodgers start Walker Buehler. The righthander is 5-1 on the season, with a 2.89 ERA.

It’s not just on the mound where Los Angeles will have the edge, however. The Blue Crew is also hot at the plate.

The Dodgers have scored 29 runs in their last five games. The Nationals have been shutout and held to just one run in three of their last four outings.

The Dodgers will roll. Throw in the run line for added value.