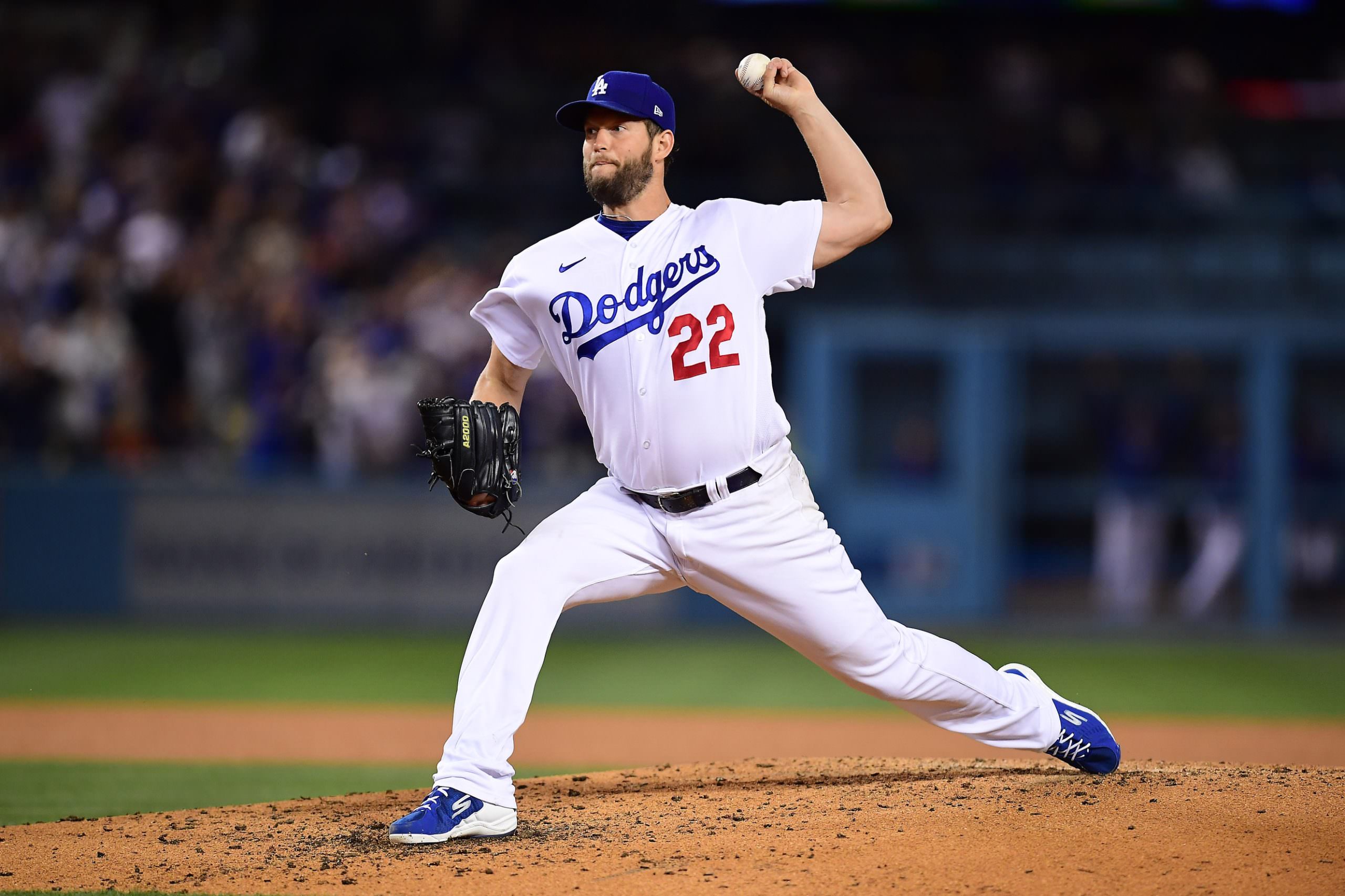 After a rare home loss on Thursday night, the Dodgers will get back on track tonight

The Dodgers are one of four teams in the National League with 20-plus wins. They boast an NL-leading winning percentage of .667. They sit atop the NL West. And they have a league-best home record of 10-3.

So, it was mildly surprising when they lost the series opener to the Phillies on Thursday night. Daniel Hudson gave up two runs in the ninth inning, sending the Dodgers faithful home in a foul mood.

They won’t have to suffer through two-straight losses. Order will be restored on Friday night.

Clayton Kershaw is on the mound for Los Angeles. The lefthander has been sensational so far this season.

He’s 4-0 on the year, with a 1.80 ERA. In his last three starts, the Dodgers ace has allowed just two runs across 18.0 innings. Last time out, Kershaw blanked the Cubs across 7.0 innings.

The Phillies counter with Kyle Gibson, who is off to a good start of his own. The righty is 3-1 with a 2.94 ERA this season. But he’s up against it tonight. Those numbers pale in comparison to his counterpart.

Two out of every three nights, the Dodgers win. They’re a safe bet.

When Clayton Kershaw is on the hill, Los Angeles is nearly unbeatable. That’s nearly a sure thing.

It’s not hard to figure out tonight. The Dodgers will beat the Phillies.